Huckabee: Obama is Marching Israelis to the Door of the Oven

Huckabee: Obama is Marching Israelis to the Door of the Oven July 27, 2015 Christian Piatt 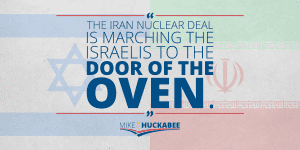 Presidential candidate Mike Huckabee has been known in recent years for his bombastic statements as he’s made the shift from relatively soft-spoken state politician and preacher to TV and Radio show pundit and talking head. But his most recent statement as part of his critique of President Obama’s nuclear deal with Iran may be the most shocking yet, of all the candidates in contention.

It’s no news that most Republican politicians oppose the loosening of economic sanctions against Iran in exchange for the scaling back of their state nuclear program. And many use the threat of a weaponized Iran so near to U.S. ally Israel as the primary reason for their objection. Huckabee, however, chose to call on Holocaust-era imagery when he weighed in on the deal.

He argued that Obama would, ““take the Israelis and march them to the door of the oven.” And lest this comment be seen as a flippant, if insensitive reference to the suffering of millions of Jews at the hands of Nazi Germany during World War II, he had the quote later made into a graphic that he shared on Twitter and posted on his personal website.

Unfortunately, this is not the only example of a political ambitions gone awry with actions and rhetoric usually relegated to the steel cages of professional wrestling and the like. Senator Ted Cruz has received the GOP smackdown from his own peers in Congress for accusing his own leadership of lying and for subverting the entire process for proposing and passing constitutional amendments with a little known procedure known as “filling the tree.” He has since been publicly criticized by Republicans Orrin Hatch, Mitch McConnell and others for using the Senate floor to draw attention to his presidential campaign.

Then there are candidates like Donald Trump who…you know, I just don’t even want to humor his hateful, racist remarks with more space on my blog. Suffice it to say you know what I’m referring to.

Granted, all of these are on the Republican side, but rather than being indicative of some lack of civility that Democrats solely possess, it’s really a byproduct of an overcrowded GOP field, combined with a race that is driven principally by two things: money and attention-grabbing headlines. Put simply: the candidates who create the biggest scene get the ink, and therefore, get the attention. It’s not unlike a toddler pitching a temper tantrum to grab the attention of adults in the room.

It would be easy enough for us to shake our heads in contempt for this nonsense, but in fact, it continues to happen because it works. Our political lines continue to drift further and further form the center, more deeply diminishing the possibility of common ground, compromise and civil discourse. With primary elections co-opted by small, extreme factions from both parties, combined with politically opportunistic gerrymandering of electoral districts, we feed a beast that hungers for more scandal, more outrage and more hollow rhetoric, simply for the sake of holding our attention long enough to push poll numbers in one direction or another.

And we’ve let it hold our attention, with little or no demand for civility, substance or nuance from our candidates. We have little or no respect for the integrity of the Constitution or the true intent of the political process. That’s the real scandal.  We’ve settled for less, and we’ve gotten exactly that. 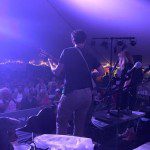 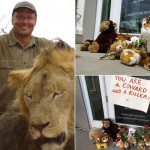 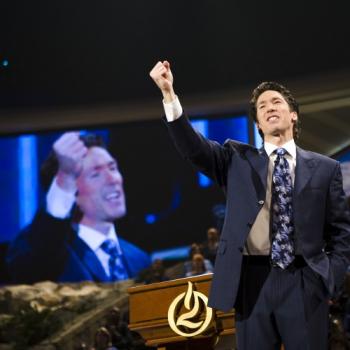