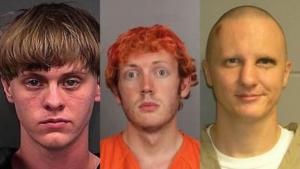 Salon Magazine asked a poignant question recently after a spate of domestic mass shootings: why is it always the white guy? While middle class males, in particular, are supposed to have more power and privilege than anyone else on the whole in America, so why are so many of us so filled with rage and violence?

We explore the phenomenon of the “white male shooter” after the recent Las Vegas massacre, along with other related questions like: is Donald Trump helping to mobilize, or even radicalize, white moderates? Was MLK right when he claimed that the white moderate is the most dangerous group of people in America? And finally, what do we do as seekers of justice and reconciliation in response to such horrific acts of terror?

We speak with author and theologian Danielle Shroyer about her take on the current culture and the place of white moderates within it, as well as about her role in the start of the emergent Christian movement. Finally, we touch on the recent shift in the social foundation of the culture in Saudi Arabia with the government finally allowing women to drive and what it means for the future of the traditionally patriarchal nation.

Fears of the week abound, from rogue immune system cells to high-impact cyberwar. But fear not, because we leave you with eight easier steps to help live a happier, healthier life. All this week on your Homebrewed CultureCast with Christian and Amy Piatt. 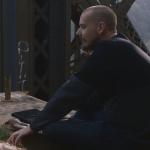 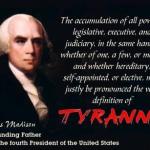