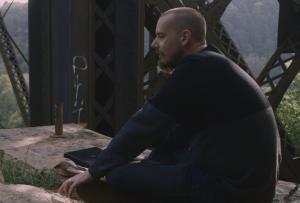 About one in four Americans identify as a “None,” which means, when asked about their religious affiliation, they claim “none of the above.” And yet so many of them claim some form of spirituality, or at least a hunger for exploring the possibility of God. In his new move, “Becoming Truly Human,” Nathan Andrew Jacobs follows several young adult Nones through their own journeys in, and out of, organized religion. One of them even ends up back in church, but maybe not where you’d expect.

Amy and Christian explore the importance of heretics in church, whether it’s Christlike to live on the “edge of the inside” of religion as father Richard Rohr calls it, and the important balance between movements and institutions, prophets and priests.

Throughout this episode, we explore the lingering question: Does religion matter anymore? This week on your Homebrewed CultureCast. 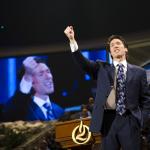 September 4, 2017
A Theology of Disaster, Osteen's Sin of Sodom and Welcoming Disruption
Next Post 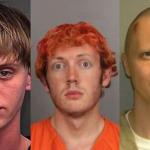 October 4, 2017 White Men: Most Dangerous People in America?
Recent Comments
0 | Leave a Comment
"awesome."
Brandon Roberts Not “That Kind” of Christian
"nice article."
Brandon Roberts Talking Sex with Invisibilia’s Hanna Rosin
"Thanks for a fun romp. As a Presbyterian minister, I would have welcomed you gladly ..."
Zeigler John Leaving A-Holiness Behind
"Dear Sarah and Christian,I'm sorry for what has happened to you and your mother and ..."
Amazingaljicrowley3679 Letter From a “Demon Possessed” Woman
Browse Our Archives
Related posts from Christian Piatt