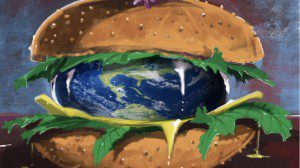 Some analysts say the left could gain some momentum, but only if they stop being “so annoying and get over their hamburger problem.” And after we looked into it, they’re right. In this episode of the Homebrewed CultureCast, we consider what’s at the root of progressives’ spate of losses in recent years, followed by a…let’s say passionate…talk about author Eugene Peterson’s curious reversal on his stance about LGBT equality and same-sex marriage after Lifeway Bookstores threatened to stop carrying his books.

Live from our temporary New Mexico studio (AKA, Amy’s brother’s Airstream trailer), we also throw out our weekly recommendations and dig deeper into Amy’s rather unexpected fear of the week.

It’s all Piatts, all day on this fresh, juicy CultureCast. Pull up a chair and dig in, kids. 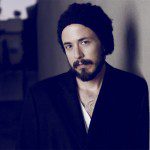 June 28, 2017
Faith, Fame and Identity with Matt Morris
Next Post 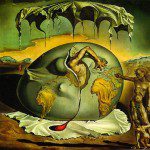 August 4, 2017 God, Gays, Autism and Embodiment
Recent Comments
0 | Leave a Comment
"nice article."
Brandon Roberts Talking Sex with Invisibilia’s Hanna Rosin
"Thanks for a fun romp. As a Presbyterian minister, I would have welcomed you gladly ..."
Zeigler John Leaving A-Holiness Behind
"Dear Sarah and Christian,I'm sorry for what has happened to you and your mother and ..."
Alejandro Restrepo Letter From a “Demon Possessed” Woman
"This blog is dated March 2016. It wasn't that good then and it's no better ..."
Bob Shiloh Five Ways “Representative Democracy” is Failing ..."
Browse Our Archives
get the latest from
Progressive Christian
Sign up for our newsletter
POPULAR AT PATHEOS Progressive Christian
1