It’s Time to Choose to Be Offended

In October 2010, Elder David Bednar delivered a General Conference talk titled “And Nothing Shall Offend Them.”

This talk has been especially long-lasting. And it has firmly placed “Choose to be offended” into the Latter-day Saint lexicon.

He said, “To be offended is a choice we make; it is not a condition inflicted or imposed upon us by someone or something else.”

What has happened recently is that this language has been misappropriated and decontextualized by those who oppose efforts by Latter-day Saints to ask for fair treatment in the media or public sphere. Since that’s one of the major purposes of this blog, I thought it would be worth addressing.

I have heard people argue that we shouldn’t find anything inappropriate because that is merely being offended and we should choose instead to simply not be offended.

This is a misunderstanding of Elder Bednar’s remarks.

It’s in this context that Elder Bednar clarifies that you choose to be offended, to make the point that people can choose to not be offended and thus continue to receive the blessings of the sacrament, etc.

Elder Bednar never suggests that it is wrong to feel offended in all situations. In fact, he invites us to learn from the Savior’s example which includes several episodes of speaking out forcefully against offensive words or actions.

This does not mean that we should be hyper-sensitive to every possible offense. Because we can choose to be offended, we should choose wisely.

For example, someone recently vandalized a Utah highway calling Joseph Smith a pedophile. Yes, it’s clearly hateful and untrue, but it’s written by someone who is clearly powerless and without influence. They make a claim that while disgusting is so outrageous it is likely to be largely ignored. And those who were in power promptly removed it. It would probably be unwise to spend time being offended about it.

However, Hemant Mehta, who writes on this very site, and commands a large audience, endorsed the vandalism and misrepresented the facts to make its claims seem possible. If we choose to fight against this offense, that is probably the wiser direction to face.

Feeling offended is simply resentful annoyance. By itself, it accomplishes nothing, and can, in fact, hinder us from fully facing the people who need to be confronted.

But the ability to “judge righteous judgment” as Jesus commanded, to identify that which is unfair, unholy, unkind, or blasphemous, is essential. Jesus showed no hesitation in calling out the power brokers of his time. I hope to follow His example. I feel no shame in confronting that which is offensive. And no one misrepresenting the words of an apostle will change my mind. 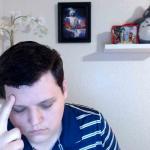 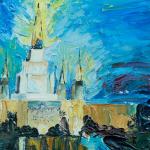 January 7, 2019 Faithful Latter-day Saint Guide to the Bruhaha with the Temple
Recent Comments
2 Comments | Leave a Comment
Browse Our Archives
get the latest from
Latter-day Saint
Sign up for our newsletter
Related posts from Christopher D. Cunningham 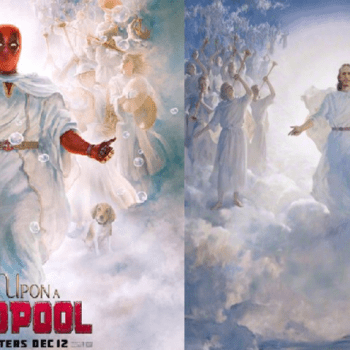 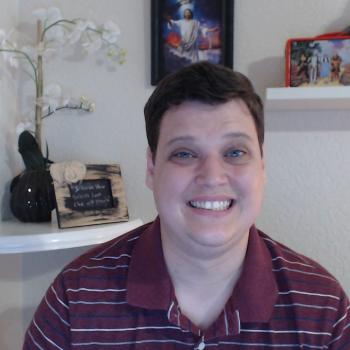 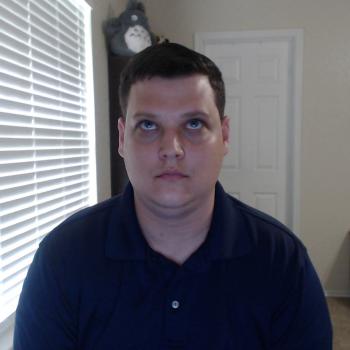