Steve Hilton: I Didn’t Get the True Genius of America’s Founders Until I Moved Here – Here’s What Worries Me Now 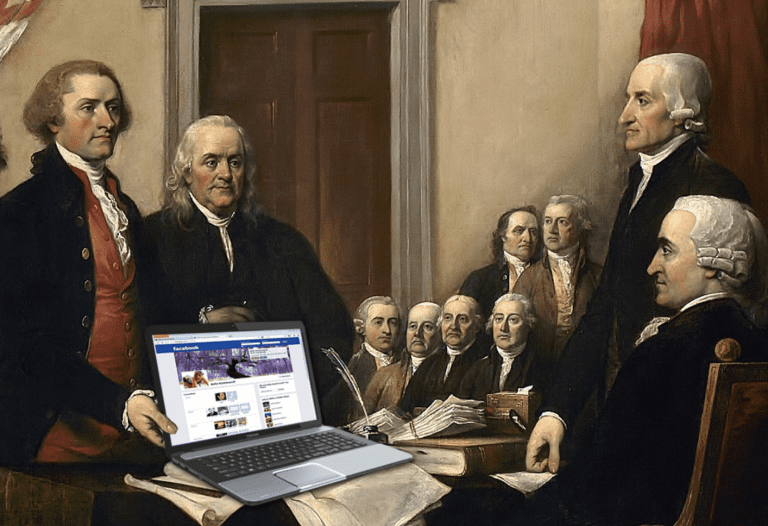 July Fourth is a moment for all of us to reflect on America and what it means – and that’s particularly true this year, as the holiday comes right after a week in politics that revealed the great challenges America’s system of government is facing.

The retirement of Supreme Court Justice Anthony Kennedy – and the left’s reaction to it – should give us all pause this Independence Day.

I studied America’s system of government years ago when I was an undergraduate at Oxford University. I mention that not to try and impress you with my intellectual prowess, but for the exact opposite reason. I learned practically nothing about America, despite being forced to read endless books and write endless essays on every aspect of United States governance – from the Federalist Papers to the Warren Burger Supreme Court. Somehow, it all went in one ear and out the other.

It wasn’t until I actually lived in the U.S. that I started to understand the true genius of America’s founders and what they put in place two-and-a-half centuries ago. I saw it in the way that contemporary political debates are conducted with reference to the framers’ intent. I saw it in the huge importance of Supreme Court rulings – reported and debated with a prominence commensurate with the judiciary’s status as a co-equal branch of government – but totally alien to someone familiar with the British system.

And I saw the genius of the Founding Fathers most vividly of all in a family visit to Philadelphia a couple of years ago. While there, I took my two sons to the National Constitution Center, a truly wonderful place that all Americans should visit if they can.

The highlight of the Constitution Center is a regular live performance telling the story of the Declaration of Independence, the Revolutionary War, the years leading up to the Constitutional Convention – and then of the momentous deliberations that produced the U.S. Constitution itself.

That performance literally moved me to tears as it brought to life in the most immediate and powerful way the beautiful idea at the heart of America: liberty under the law, an idea that had never before been expressed and guaranteed by any nation.

From that idea, and from those incomparable founding documents, come all the things that are special about America – things that are so different to (and, frankly, so much better than) what you find where I grew up, in England. And of course vastly better than what my parents experienced where they grew up in Communist Hungary.

Living in the U.S. today, and learning more about America every day, I now see the power of those distinct American virtues, and the vital role they play in politics and government, in a way that all those smart professors somehow never managed to teach me at Oxford University.

But sadly, I also see those virtues under threat. Let’s look at just a few of them.

E Pluribus Unum, the founders said: from many, one. From that simple idea flows the wonderful and distinctively American idea of the melting pot, where everyone is welcome as long as they sign up to America’s values and precepts: that they become Americans.

This is still a powerful force. In a recent poll, America topped the list of nations where people agreed that immigrants become accepted as “real” citizens.

But we have to recognize that the melting pot is cracking. Years of uncontrolled immigration – and a creeping acceptance of separatism, boosted by identity politics – risk importing the disastrous doctrine of “multiculturalism” that is prevalent in Europe.

In Britain, for example, a recent government report on social cohesion highlighted closed communities of disadvantage where immigrants don’t speak English, don’t integrate and don’t participate. While we rightly debate the immigration crisis here in America, we need to avoid an integration crisis as well.

The Declaration of Independence talked about England’s “history of repeated injuries and usurpations, all having in direct object an absolute tyranny over these states.” In response, the founders established the principle of self-government – not just by limiting the powers of government but, vitally, by decentralizing government, as enshrined in the 10th Amendment.

That virtue of decentralization has been under assault for decades by a vast, bureaucratic federal government machine that is as remote, corrupt and unaccountable as the European Union. That’s why we need mechanisms like the Convention of States to return power to the people.

Here’s another unique American virtue, captured in the brilliant decision, hotly debated by the founders, about what to call the new head of state.

The answer: not Your Majesty, Your Excellency, or Your Highness. It is Mr. President.

The simple ways of addressing America’s leader illustrates an attitude: everyone is equal under the law and nobody is better than anyone else. I believe this is one of the most important factors in America’s unparalleled culture of entrepreneurialism and innovation – America’s extraordinary pioneering spirit.

You just don’t see that attitude anywhere else. With its hereditary monarchy and persistent class system, Britain still labors under an enterprise-killing know-your-place-culture. There’s no “log cabin to Buckingham Palace” story in the United Kingdom.

But what’s happened to America’s egalitarianism today? We have a sneering elite – in Washington, in New York, in Silicon Valley and elsewhere – who really do think they are better than everyone else.

And then finally, let’s look at the one thing that underpins all these great American virtues: the Constitution.

President Trump was duly elected according to the Constitution. But the Democratic and Republican establishments have worked nonstop to undermine his legitimacy.

Look at the biggest and most consequential political event of this year the retirement of Justice Kennedy, announced Wednesday. Right after the news broke, all the talk on the left was about blocking President Trump’s nominee to succeed Kennedy – and the cry went out to organize, mobilize and resist.

This from the same people who seem to accuse President Trump of undermining democracy and the rule of law every Monday, Wednesday and Friday.

The melting pot; decentralized government; a republic of equals; a Constitution enshrining the precious ideal of people power. It is all under threat this Fourth of July – and we need to fight for it.

The above was written by Convention of States endorser and Fox News host Steve Hilton, and originally published on Fox News.com. 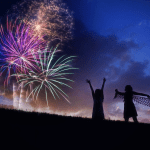 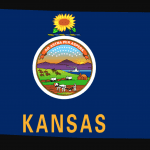