So a relative of mine was at the mall, and heard a father say to two very small crying children who wanted to see the Easter Bunny,

Birds and reptiles lay eggs! Bunnies don’t! We don’t support the Easter Bunny, how many times can I say this!

I can understand not wanting to stand in line for the Easter bunny, especially with two little ones who were probably over-tired already, so I don’t think this dad is a monster for not wanting to do it. But I’m fascinated by what he had to say.

Dude, I can see that you oppose the Easter Bunny. Possibly you’re trying to raise your kids to be free-thinkers; possibly you belong to a religion that doesn’t celebrate Easter; possibly you just don’t want to stand in line to have expensive pictures taken with a man in a bunny suit. All of these are fine reasons to avoid the ordeal.

But I can see you’re grasping at straws. So what you do is you say, calmly, “We’re not going to do that today.” And then, as many times as needed, “Because I said so.” Also calmly. Because you’re the father, and you say so.

____
photo credit: Mr. Turtle is out by the well via photopin (license) 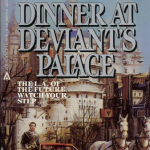 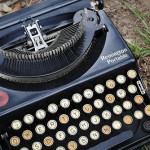 March 26, 2015 Ngaio Marsh on Sophomores
Recent Comments
0 | Leave a Comment
Browse Our Archives
get the latest from
Catholic
Sign up for our newsletter
POPULAR AT PATHEOS Catholic
1 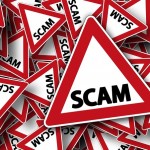 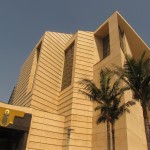 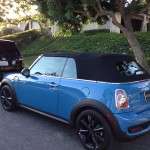