Variations on a theme from Jordan Peterson

As should be evident, I’ve been reading Jordan B. Peterson, 12 Rules for Life: An Antidote to Chaos (Toronto: Random House Canada, 2018).  Thus far, the chapter in the book that has resonated most with me has been “Rule 5: Do Not Let Your Children Do Anything That Makes You Dislike Them.”  I share a passage from that chapter that struck me, although it isn’t necessarily representative of the chapter’s thesis:

It’s . . . not for the best that all human corruption is uncritically laid at society’s feet.  That conclusion merely displaces the problem, back in time.  It explains nothing, and solves no problems.  If society is corrupt, but not the individuals within it, then where did the corruption originate?  How is it propagated?  It’s a one-sided, deeply ideological theory.

Even more problematic is the insistence logically stemming from this presumption of social corruption that all individual problems, no matter how rare, must be solved by cultural restructuring, no matter how radical.  Our society faces the increasing call to deconstruct its stabilizing traditions to include smaller and smaller numbers of people who do not or will not fit into the categories upon which even our perceptions are based.  This is not a good thing.  Each person’s private trouble cannot be solved by a social revolution, because revolutions are destabilizing and dangerous.  We have learned to live together and organize our complex societies slowly and incrementally, over vast stretches of time, and we do not understand with sufficient exactitude why what we are doing works.  Thus, altering our ways of social being carelessly in the name of some ideological shibboleth (diversity springs to mind) is likely to produce far more trouble than good, given the suffering that even small revolutions generally produce.

Was it really a good thing, for example, to so dramatically liberalize the divorce laws in the 1960s?  It’s not clear to me that the children whose lives were destabilized by the hypothetical freedom this attempt at liberation introduced would say so.  Horror and terror lurk behind the walls provided so wisely by our ancestors.  We tear them down at our peril.  We skate, unconsciously, on thin ice, with deep, cold waters below, where unimaginable monsters lurk.  (118-119)

Don’t ever take a fence down until you know the reason it was put up.

It also reminds me why I’m both a social conservative and an economic libertarian:  I have absolutely no confidence in the ability of government technocrats to manage a complex modern economy.  And I have no more confidence in any particular generation’s being equipped by unique wisdom (and unique righteousness) to fundamentally redesign venerable social institutions.  Everybody recognizes today that human interference in complex ecosystems almost inevitably brings unforeseen consequences, some of them potentially grievous.  But cultural and social ecologies are every bit as complex.  So humility is in order.  Even, perhaps, reverence.

Another passage from Jordan Peterson:

[Y]ou should not overlook the guidelines of your culture.  Life is short, and you don’t have time to figure everything out on your own.  The wisdom of the past was hard-earned, and your dead ancestors may have something useful to tell you.  (158)

Once more, from the great G. K. Chesterton:

The Barbarian hopes — and that is the mark of him — that he can have his cake and eat it too.  He will consume what civilization has slowly produced after generations of selection and effort, but he will not be at pains to replace such goods, nor indeed has he a comprehension of the virtue that has brought them into being. Discipline seems to him irrational, on which account he is ever marvelling that civilization, should have offended him with priests and soldiers. . . .  In a word, the Barbarian is discoverable everywhere in this, that he cannot make: that he can befog and destroy but that he cannot sustain; and of every Barbarian in the decline or peril of every civilization exactly that has been true.

We sit by and watch the barbarian. We tolerate him in the long stretches of peace, we are not afraid. We are tickled by his irreverence; his comic inversion of our old certitudes and our fixed creed refreshes us; we laugh. But as we laugh we are watched by large and awful faces from beyond, and on these faces there are no smiles. 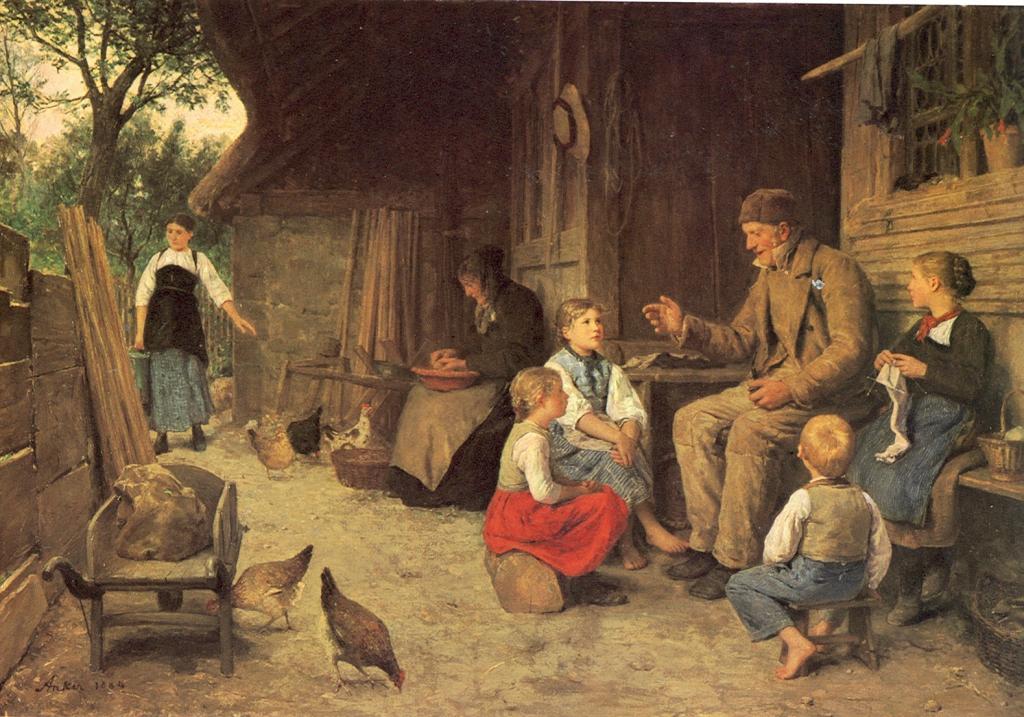 Latter-day Saint
"Ask thy father, and he will shew thee"
Sic et Non 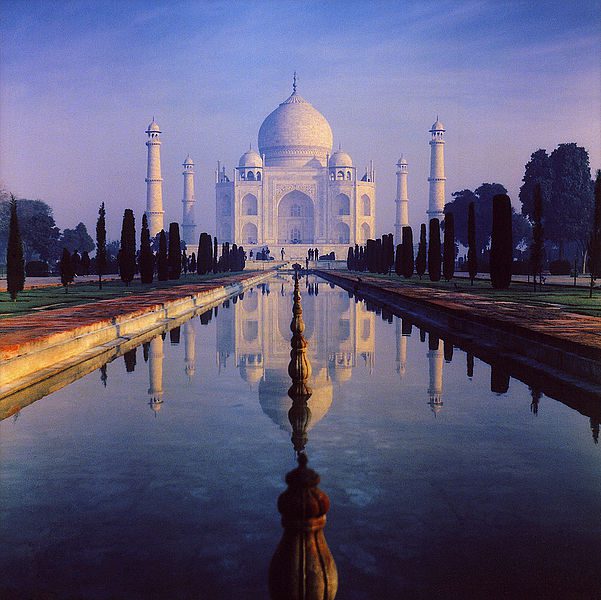