Why does hostility to theism tend to be more pronounced among some biologists than among physicists?

In an earlier post, “The supposed war between science and religion,” I cited Sir John Polkinghorne as, among other things, declaring that, to the extent that there’s a scientistic hostility to religion among scientists today, he perceives it to be more pronounced among writers on biology — he expressly mentions Richard Dawkins — than among those who write about the physical sciences.

Polkinghorne, who is both a Knight of the British Empire (KBE) and a Fellow of the prestigious Royal Society, was a professor of mathematical physics at the University of Cambridge until he resigned his professorial chair in order to study for the priesthood.  He was ordained an Anglican priest in 1982 and, thereafter, served as the president of Queens’ College, Cambridge, from 1988 until 1996.

Like that previous entry, these passages are taken from the text of Professor Polkinghorne’s 1996 Terry Lectures, which he delivered at Yale University and which were published as John Polkinghorne, Belief in God in an Age of Science (New Haven and London: Yale University Press, 1998):

I think two effects produce this hostility.  One is that biologists see a much more perplexing, disorderly, and painful view of reality than is presented by the austere and beautiful order of fundamental physics. . . .  There is, however, a second effect at work of much less intellectual respectability.  Biology, through the unravelling of the molecular basis of genetics, has scored an impressive victory, comparable to physics’ earlier elucidation of the motions of the solar system through the operation of universal gravity.  The post-Newtonian generation was intoxicated with the apparent success of universal mechanism and wrote books boldly proclaiming that man is a machine.  [In his immediately preceding lecture/chapter, on pages 48-75, Polkinghorne has sketched the way modern physics has modified if not replaced the deterministic and mechanistic Newtonian clockwork model of the cosmos.]  It seems to me that a similar intellectual inebriation influences some biologists, only too ready to assert that we are nothing more than genetic survival machines.  In any discipline, you solve the clockwork problem first (they are the easiest) but, as physics has found out, there is always more to the story than the ticking of clocks.  I am sure that biology will eventually make the same discovery, but for the moment many of its adherents have succumbed to an ill-judged reductionist triumphalism.  However, the madness is not universal, and we must hope for more biological colleagues to be prepared to participate in the interaction between science and theology.

April 7, 2019 Glutting themselves upon the labors of their dupes?
Recent Comments
0 | Leave a Comment
Browse Our Archives
Follow Us! 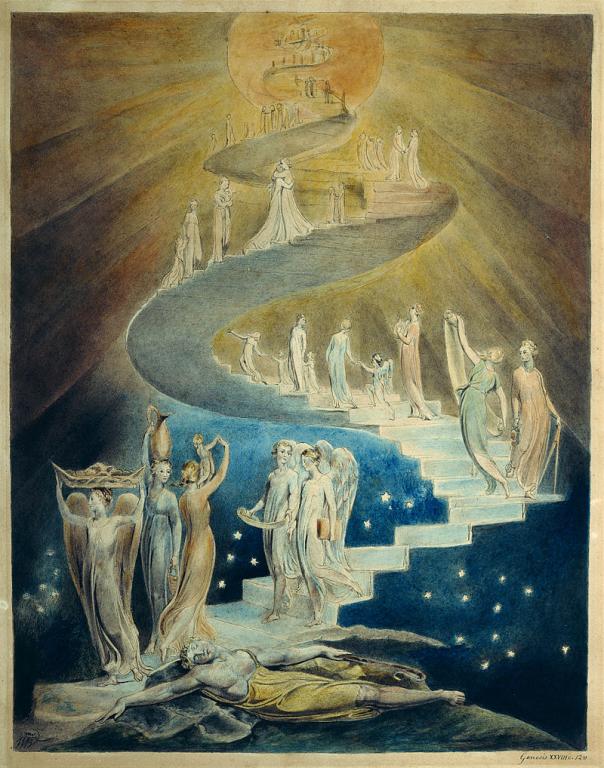