Boastful? Arrogant? No, he wasn’t.

I saw this issue bubble up again the other day, so it seemed apropos to me to call attention, again, to a column that I published in the Deseret News back on 4 September 2014:

Some critics like to use a quotation attributed to Joseph Smith as a weapon against him:

“I have more to boast of,” he’s reported to have said, “than ever any man had. I am the only man that has ever been able to keep a whole church together since the days of Adam. … Neither Paul, John, Peter nor Jesus ever did it. I boast that no man ever did such work as I. The followers of Jesus ran away from him; but the Latter-day Saints never ran away from me yet” (“History of the Church,” 6:408-409).

The comment seems arrogant, lacking the humility appropriate to a prophet or even an ordinary member of The Church of Jesus Christ of Latter-day Saints.

But at least four points should be remembered when evaluating it. Much of what follows is taken from a personal message I wrote that became the basis of a FairMormon wiki post on the subject.

First, the context: Joseph was applying a passage from the apostle Paul (2 Corinthians 11-12) to his own perilous situation. The idea of “boasting” wasn’t Joseph’s; it was Paul’s. The critics typically forget that.

Second, Joseph seems actually to be praising his followers’ faithfulness, not himself.

Third, Joseph didn’t write the quotation; it was reconstructed after his death. Thus, it almost certainly doesn’t represent his precise words. Even “History of the Church” (often called the “Documentary History”) says that it rests upon a “synopsis” by Thomas Bullock.

Joseph delivered the sermon on May 26, 1844. A month later, he was dead. So did he supervise or approve this entry? No. Entries in the “History of the Church” for at least his last five years were actually made by others, after his assassination. Like other chroniclers of the period, they reconstructed his speeches from the notes and memories of those who’d heard them. (There were no recordings.) His well-intentioned scribes admired and missed him enormously, and they worked as accurately as they could, but it’s unreasonable to expect verbal exactness from their method.

This is vitally important to recall when trying to assess Joseph’s character, his moral and spiritual quality, via “History of the Church.” Even when he seems to be speaking in the first person, it may or may not be his actual voice.

Dean Jessee’s preface to his collection of “The Personal Writings of Joseph Smith” specifically addresses the seeming egotism that entered into Joseph’s later statements — an attitude quite foreign to the historical man himself. He didn’t suddenly become egotistical; the later voice is no longer his: it’s the work of disciples who felt comfortable “praising” Joseph, after his death, in ways he might not have endorsed.

Given the manner of its composition, the nuances, tone and details of “History of the Church” should be treated with caution. Curiously, though, at least in this case, Joseph’s critics insist that the overall narrative of the “History” is incorrect (e.g. divine intervention, revelation, Joseph Smith’s prophetic calling, etc.) while expecting us to accept as precisely accurate its details of tone and mood — at least when those details seem to cast the Prophet in a bad light.

Fourth, Joseph’s authenticated personal statements plainly reveal him to have been a humble and sincere man, struggling to do the will of God as he understood it — and this particular statement should be placed in the context of his overall life and behavior. (See Mark McConkie’s “Remembering Joseph: Personal Recollections of Those Who Knew the Prophet Joseph Smith.”)

Consider, for example, the following excerpt from a private letter Joseph wrote to his wife, Emma, in June 1832: “I will try to be contented with my lot, knowing that God is my friend. In him I shall find comfort. I have given my life into his hands. I am prepared to go at his call. I desire to be with Christ. I count not my life dear to me (except) to do his will.”

These are scarcely the words of a man who believed himself better than Christ. Nor are these, which are taken from “History of the Church” (5:401):

“I do not think there have been many good men on the earth since the days of Adam; but there was one good man and his name was Jesus. Many persons think a prophet must be a great deal better than anybody else. … I do not want you to think that I am very righteous, for I am not.”

Joseph Smith saw himself as an instrument in the hands of God — no less, but also definitely no more.

July 22, 2019 Confessions of a wannabe architect
Recent Comments
0 | Leave a Comment
"Peter Pan: "Jonathan Neville doesn't like your list (of course)."I would be surprised if he ..."
DanielPeterson My list of four basic books ..."
"Jonathan Neville doesn't like your list (of course).https://www.nevillenevilleland.com/2022/01/202201jonathan-neville-double-standard-witnesses.html"
Peter Pan My list of four basic books ..."
"“I'd like to personally thank you all for paying your taxes!”You’re welcome! Glad I can ..."
Lance the Agnostic Profound. And Big.
"Thank you, this is another good example. I had much the same experience in the ..."
Sam LeFevre Profound. And Big.
Browse Our Archives
get the latest updates from
Sic et Non
and the Patheos
Latter-day Saint
Channel
Related posts from Sic et Non 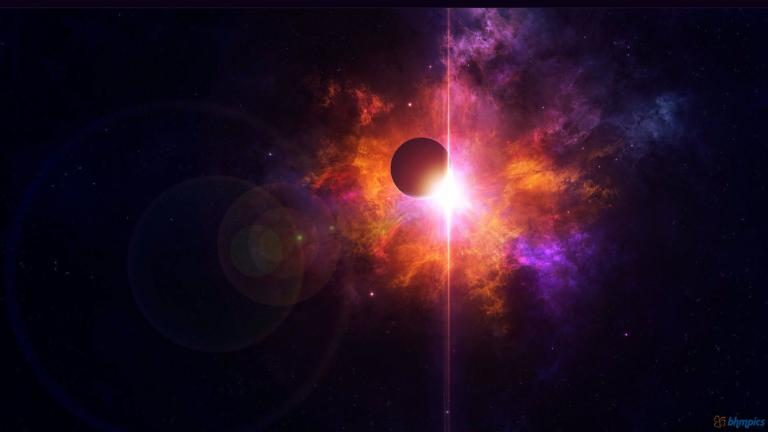 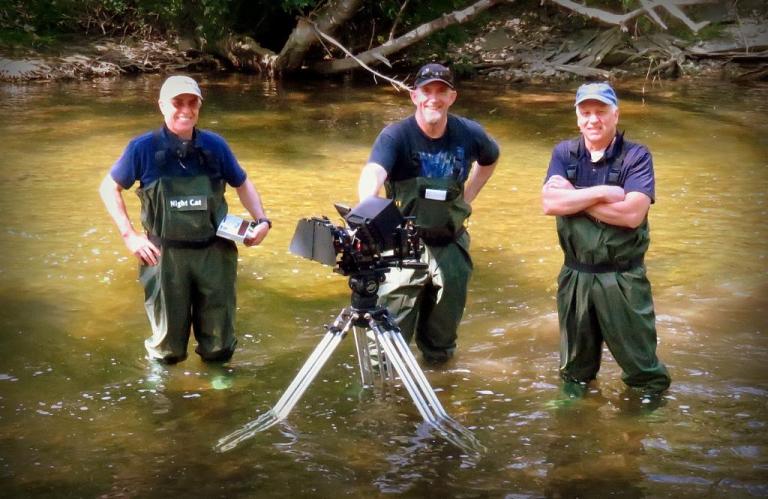