“Lo, how a rose e’er blooming”

A brief statement has now been published on the website of the Interpreter Foundation:

The locations for three new temples have been announced:

I’m really pleased that the new Orem Utah Temple will be built on a site that is fairly close to my house:

I still vividly remember the exquisite thrill that went through me when, many years ago, sitting in the Interlaken Switzerland Branch of the Church of Jesus Christ of Latter-day Saints, I first heard Es ist ein Ros entsprungen.  The sheer beauty of it entranced me.

I love the melody.  But I also love the lyrics, the message.  And, alas, I’ve never seen an English translation that does them justice.   But here, anyway, is a nice version of the piece by a German quintet:  https://www.youtube.com/watch?v=xA4pBDNZDx0

There was a time when Europe was still, in a very real sense, Christian.  Es ist ein Ros entsprungen is a fossil remnant of that time.

We’ll be visiting the Wieskirche during the tour that I’m leading to the Oberammergau Passion Play in June 2020.  It was sold out, but two places have unexpectedly opened up and, so far as I can tell, remain open.  For now.

December 12, 2019 Is genuine knowledge possible outside of science?
Recent Comments
0 | Leave a Comment
"I try not to digest it, rather just taste it and spit it out. Our ..."
Philip Leaning “If the prophet had bid thee ..."
"Ah. The Scientology card. Smearing by association. How very -standard operating procedure for an anti-Mormon."
Kiwi57 My sorry career as a religious ..."
"Precisely, my comment about rules was a response to a comment by someone who was ..."
Michael Hoggan Jesus and the “Swoon” Theory
"The Bible doesn't tell us everything. None of our scriptures do. I don't know the ..."
Michael Hoggan Jesus and the “Swoon” Theory
Browse Our Archives
Follow Us! 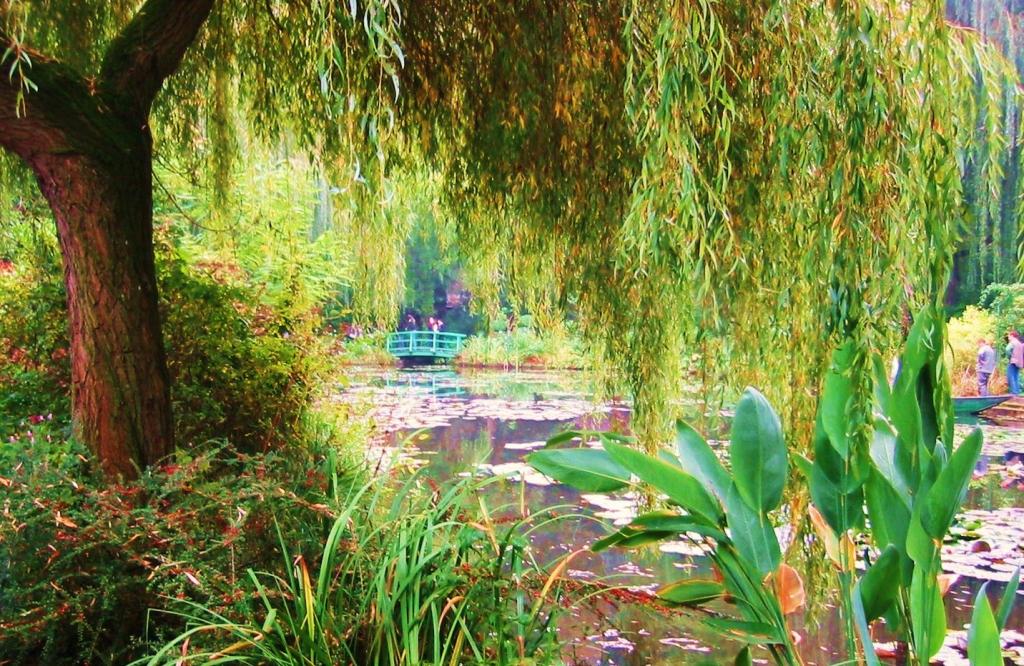 Latter-day Saint
The same sociality, but with much better music
Sic et Non 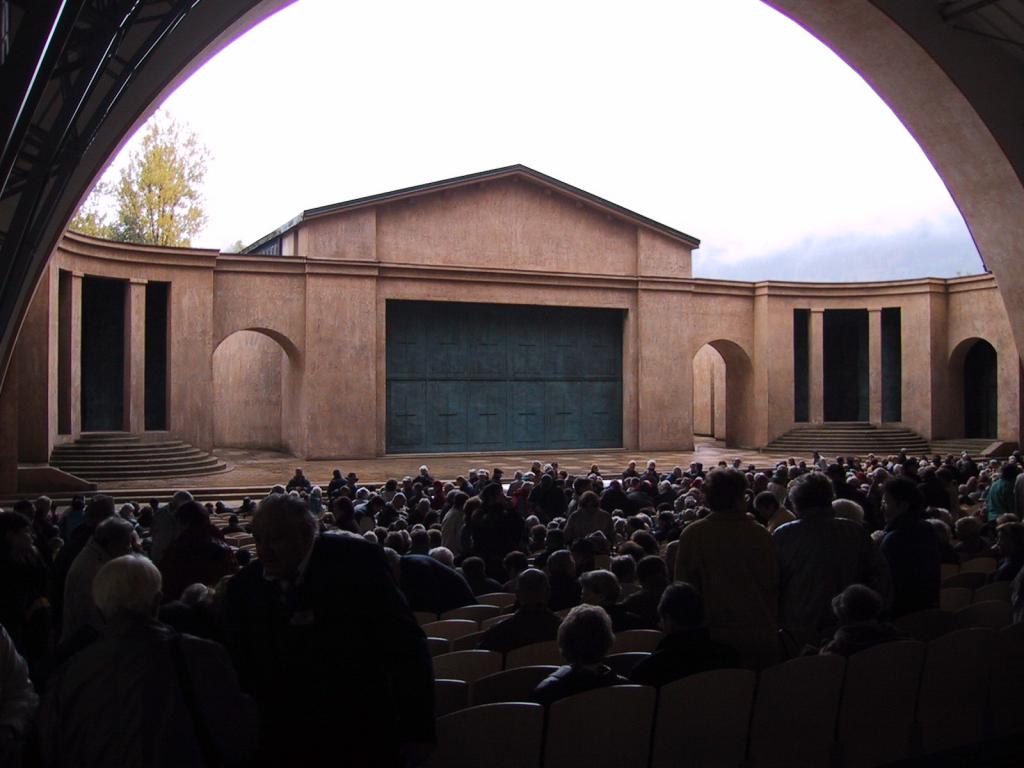 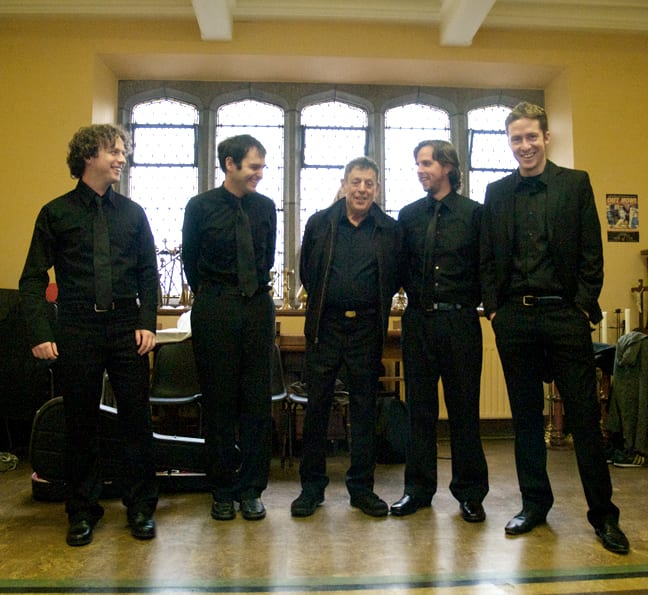