For approximately the first half of that BYU Study Abroad program, we lodged (and had our classes) in the Vienna Hotel, which was located in the East Jerusalem neighborhood called Shaykh Jarrah, which was and remains heavily if not entirely populated with Palestinian Arabs.

The Vienna Hotel wasn’t exactly a luxury establishment, and it was torn down many years ago.  I can scarcely recognize the neighborhood any more.

As students and prisoners and soldiers long before us had done and as people in dormitories and barracks and mess halls and prison cafeterias continue to do, we joked and even composed songs about our lodgings and the food we were served.

In my prior post, I shared a simple little melody that my roommate and I — he later earned a Ph.D. in philosophy, by the way — made up about the Vienna Hotel:

V is for the vermin in the bathtub.

I is for the instant milk we drink.

E is for the broken elevator.

N is for that nasty sewer stink.

N is for the nutrients we’re lacking.

Put them all together, it’s “Vienna.”

For refugee camps, it’s the top!

Doing so sent one small sector of the Internet into paroxysms of indignation.  It demonstrated me to be arrogant, racist, spoiled, culturally insensitive, and — no less — a devotee of the Alt-Right.  (I guess my long record of opposition to Donald Trump, apparently feigned, hasn’t been enough to conceal my sordid inner core.)  The reference to “Abu Fu’ad slinging slop” supposedly illustrated our pampered and narrow-minded Western contempt for — ugh! — foreign food.  (Actually, the hotel, trying to appeal to its Western clientele — it was the Vienna Hotel, after all, not the Funduq al-Filistiniyin, or something like that — never served Arab or Middle Eastern food, which we liked and which we enjoyed when we could get it.  Instead, it kept us going with an attempt at something like a Western dormitory menu.  We liked kindly old Abu Fu’ad, though.  He was a sweet elderly man then, and I’m sure that he’s long since gone on to his reward.)

Anyway, I found the reaction of these critics to the little ditty above absolutely bizarre.  But I’ve also reflected on it a bit since.

Please note that the doggerel verse is about the now-long-defunct Vienna Hotel.  It  doesn’t target the Arabs.  It doesn’t malign Palestinians.  It says nothing about Arab civilization or culture (which I had already been studying by 1978 and which I have continued to study, and to research, and to publish and teach about ever since).

But those who at least affected outrage about that song saw it, or claimed to see it, as an expression of contempt for Arabs and Arab culture.

Who was it, however, who, reading about an old, inexpensive, and rundown hotel with bad plumbing, a broken elevator, and mediocre food, immediately saw those things as emblematic of Arab culture, as typical of Arabs?

What does it say about them that they read it in such a way?  What does it reveal about their cultural prejudices that they jumped to so unfounded a conclusion?

Even at my then-still-quite-high level of ignorance, it was magical for me to walk winding and narrow streets in East Jerusalem named after the illustrious travelers Ibn Jubayr and Ibn Batuta (on the latter of whom I had already given a public lecture while still a student in Provo), the great early warrior Khalid b. al-Walid, the poets Imru’ al-Qays and al-Akhtal and al-Mutanabbi, the mysterious Neoplatonic brotherhood of the Ikhwan al-Safa’ (the “Brethren of Purity”), the legendarily generous Hatim Ta’i, the caliphs ‘Uthman and ‘Ali, and, one of my heroes, the chivalrous counter-Crusader Salah al-Din (Saladin).  I knew relatively little about them then, but their names alone enchanted me.  I was walking on ground where many of them had literally walked before me.

And these critics think that Arab culture is summed up in, or adequately represented by, a decrepit old bargain hotel in its last gasps?

Perhaps they should be more careful before issuing indignant public judgments about cultural insensivity and prejudiced stereotypes.

January 21, 2020
Moving with Royal Skousen toward a fictional Book of Mormon?
Next Post

January 22, 2020 "The morning breaks, the shadows flee"
Recent Comments
0 | Leave a Comment
"And I don't see Trump as "disrespectful in general".Read his tweets. Trump is uniformly disrespectful ..."
Moksha The rise of Comrade Bernie
"There is nothing wrong with being informed about current events or holding to your values. ..."
Moksha The rise of Comrade Bernie
"David, are you denying that the work of chair stackers should be valued at $500/hr? ..."
Moksha “Latter-day Saint Charities Blessed Millions of ..."
""...and saw first hand how ordinary the leaders are."That's a testimony booster for me. I'm ..."
Jack “Who Is Leaving the Church?” (Part ..."
Browse Our Archives
Follow Us! 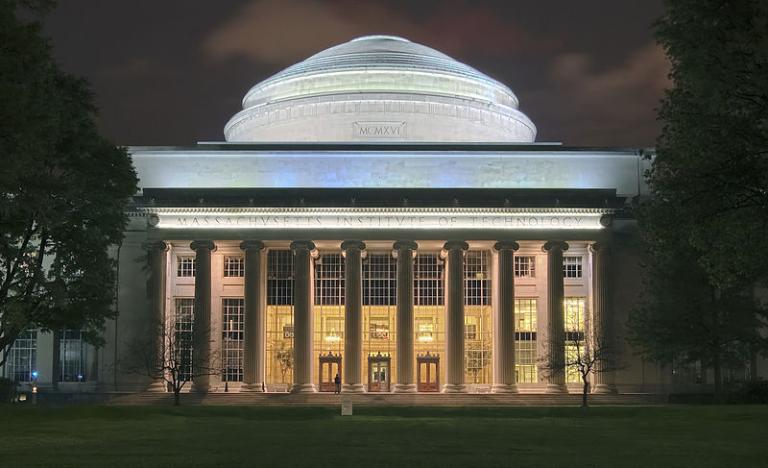 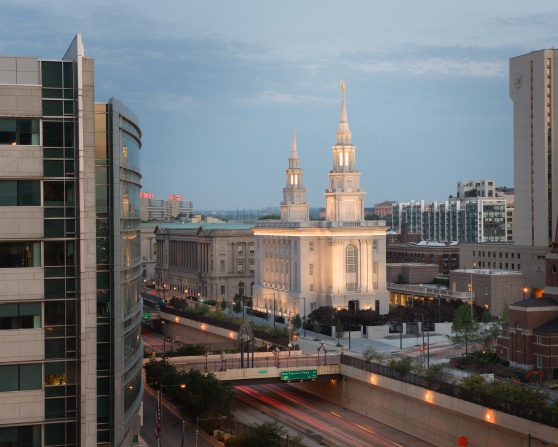 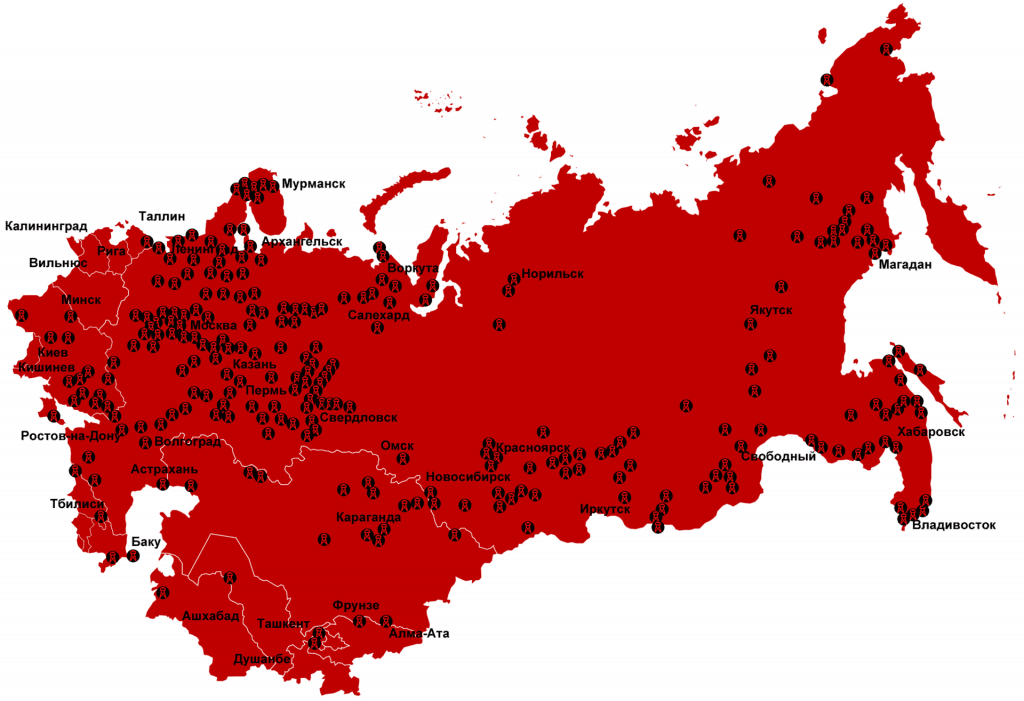