Interesting thoughts from C. S. Lewis on the origins of modern science

Things are constantly in flux in the world of science.  Here are two examples of revised dates in the history of primitive humans:

“Wasp nests provide the key to dating 12,000-year-old Aboriginal rock art: The technique involved dating mud wasp nest remnants found both beneath and on top of the paint”

These items are more geological in character:

“Geologists Dig Into the Origins of Plate Tectonics: Researchers examined some of the oldest rocks in western Greenland to probe the beginnings of today’s continents.”

“Our Home Supercluster, Laniakea, Is Dissolving Before Our Eyes”

I’ve just been reminded of an interesting passage from C. S. Lewis, The Abolition of Man (1943).  Lewis, it should be recalled, was a specialist in medieval and Renaissance literature — intellectual history, in a sense — first at Oxford and then at Cambridge:

“The fact that the scientist has succeeded where the magician failed has put such a wide contrast between them in popular thought that the real story of the birth of Science is misunderstood. You will even find people who write about the sixteenth century as if Magic were a medieval survival and Science the new thing that came in to sweep it away. Those who have studied the period know better.

“There was very little magic in the Middle Ages: the sixteenth and seventeenth centuries are the high noon of magic. The serious magical endeavour and the serious scientific endeavour are twins: one was sickly and died, the other strong and throve. But they were twins. They were born of the same impulse.

“I allow that some (certainly not all) of the early scientists were actuated by a pure love of knowledge, but if we consider the temper of that age as a whole we can discern the impulse of which I speak.

“There is something which unites magic and applied science while separating both from the wisdom of earlier ages. For the wise men of old the cardinal problem had been how to conform the soul to reality, and the solution had been knowledge, self-discipline, and virtue. For magic and applied science alike the problem is how to subdue reality to the wishes of men: the solution is a technique; and both, in the practice of this technique, are ready to do things hitherto regarded as disgusting and impious — such as digging up and mutilating the dead.

“If we compare the chief trumpeter of the new era (Bacon) with Marlowe’s Faustus, the similarity is striking. You will read in some critics that Faustus has a thirst for knowledge. in reality, he hardly mentions it. It is not truth he wants from the devils, but gold and guns and girls. ‘All things that move between the quiet poles shall be at his command’ and ‘a sound magician is a mighty god’.

“In the same spirit Bacon condemns those who value knowledge as an end in itself: this, for him, is to use as a mistress for pleasure what ought to be a spouse for fruit. The true object is to extend Man’s power to the performance of all things possible. He rejects magic because it does not work; but his goal is that of the magician.

“In Paracelsus the characters of magician and scientist are combined. No doubt those who really founded modern science were usually those whose love of truth exceeded their love of power; in every mixed movement the efficacy comes from the good elements not from the bad. But the presence of the bad elements is not irrelevant to the direction the efficacy takes.

“It might be going too far to say that the modern scientific movement was tainted from its birth: but I think it would be true to say that it, was born in an unhealthy neighbourhood and at an inauspicious hour. Its triumphs may have been too rapid and purchased at too high a price: reconsideration, and something like repentance, may be required.”

February 6, 2020 Iconoclasm
Recent Comments
0 | Leave a Comment
Browse Our Archives
get the latest from
Sic et Non
Sign up for our newsletter
Related posts from Sic et Non 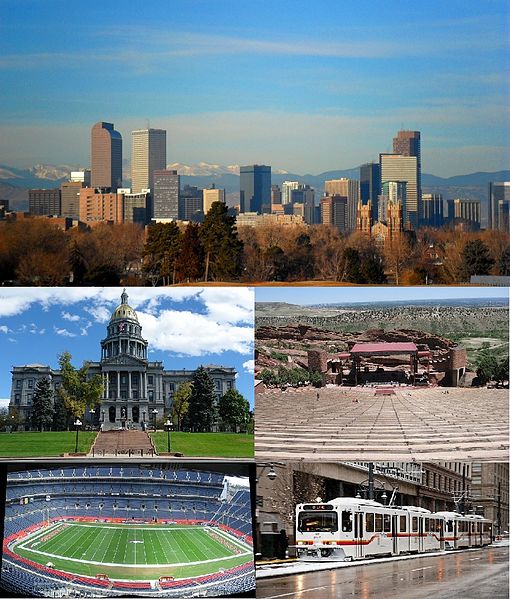