But, first, here’s something new from the Interpreter Foundation:

My wife and I continue to read a passage every night from A Year with C. S. Lewis: Daily Readings from His Classic Works.  Here are two recent readings, both from his famous book Mere Christianity:

God created things which had free will.  That means creatures which can go either wrong or right.  Some people think they can imagine a creature which was free but had no possibility of going wrong; I cannot.  If a thing is free to be good it is also free to be bad.  And free will is what has made evil possible.  Why, then, did God give them free will?  Because free will, though it makes evil possible, is also the only thing that makes possible any love or goodness or joy worth having.  A world of automata — of creatures that worked like machines — would hardly be worth creating.  The happiness which God designs for His higher creatures is the happiness of being freely, voluntarily united to Him and to each other in an ecstasy of love and delight compared with which the most rapturous love between a man and a woman on this earth is mere milk and water.  And for that they must be free.  (page 57, for 21 February)

Of course God knew what would happen if they [creatures with free will] used their freedom the wrong way: apparently He thought it worth the risk.  Perhaps we feel inclined to disagree with Him.  But there is a difficulty about disagreeing with God.  He is the source from which all your reasoning power comes: you could not be right and He wrong any more than a stream can rise higher than its own source.  When you are arguing against Him you are arguing against the very power that makes you able to argue at all: it is like cutting off the branch you are sitting on.  If God thinks this state of war in the universe a price worth paying for free will — that is, for making a live world in which creatures can do real good or harm and something of real importance can happen, instead of a toy world which only moves when He pulls the strings — then we may take it as worth paying.  (page 58, for 22 February) 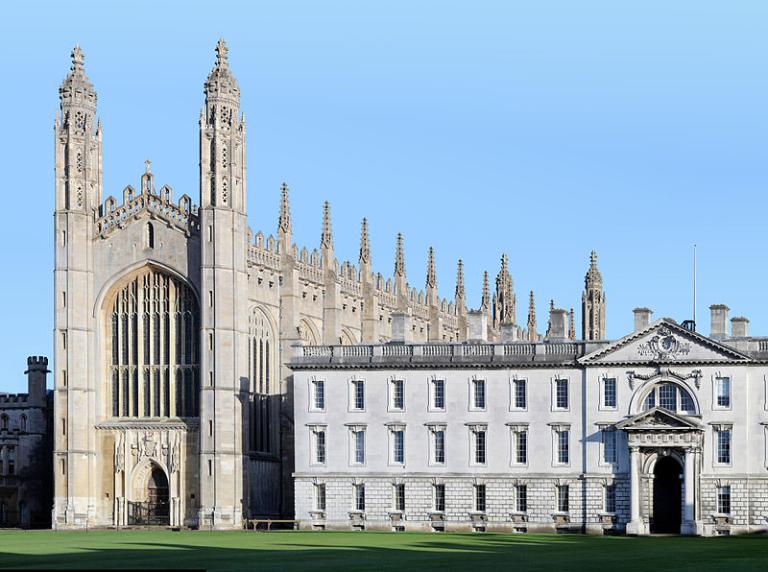 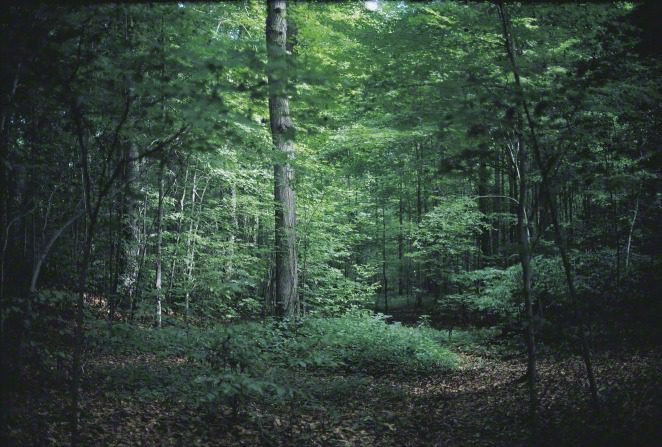 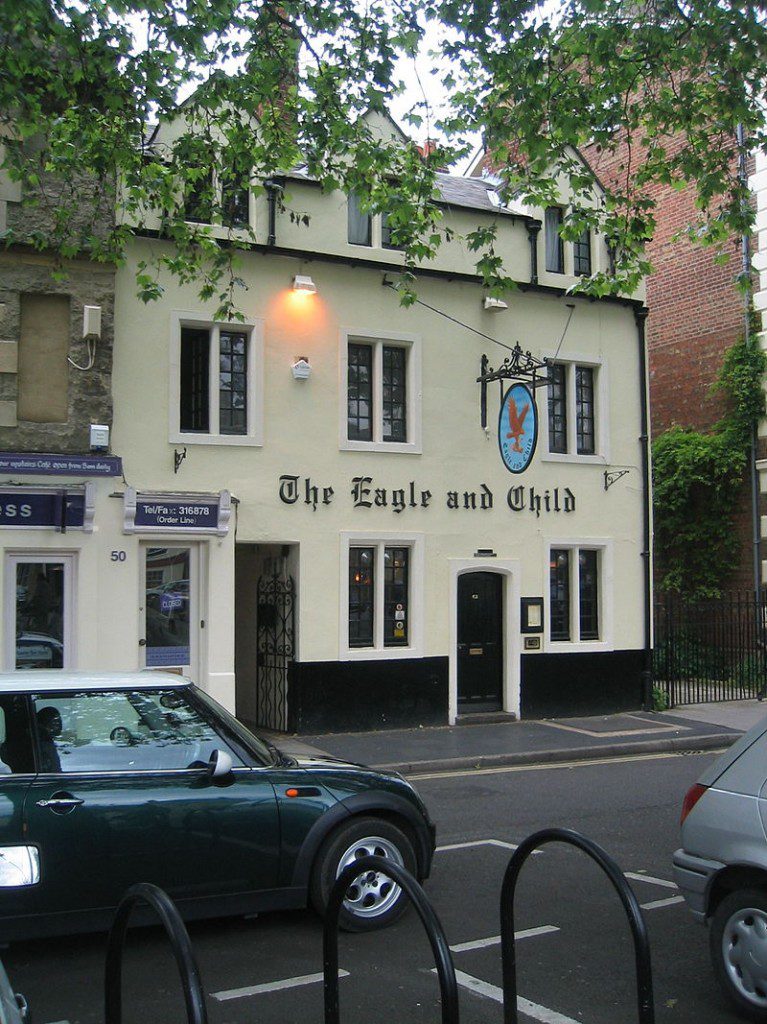 Latter-day Saint
"The most convinced and convincing Christian writer of...
Sic et Non 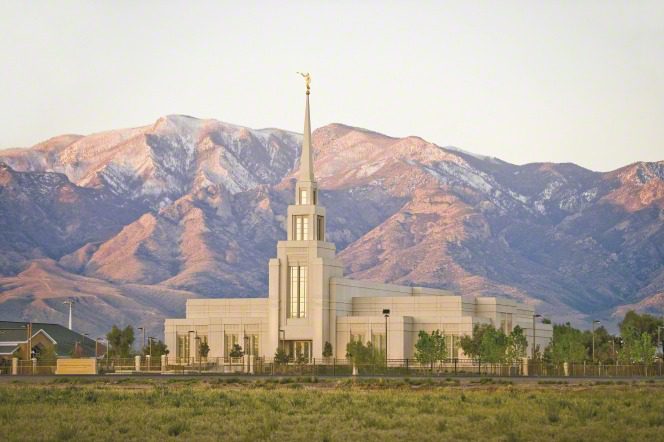