Wonderment at the Structure of Cells and the Life-Friendly Universe in Which We Find Ourselves August 8, 2020 Dan Peterson

Reacting dismissively (of course) to my recent post here under the title of “Was a human-life-permitting universe monumentally unlikely?” the vocal resident atheist in the comments section to my blog has repeatedly pointed out that Douglas Groothuis is not a scientist.  Which is true.  Groothuis is a philosopher.  But John Barrow, whom he cites, is an English cosmologist, theoretical physicist, and mathematician, and a Fellow of the Royal Society.  And Barrow is no eccentric.  He isn’t alone among scientists in finding the life-friendly character of our universe striking.  For those who might be interested in this topic — I exclude here the resident atheist, who has never shown the slightest trace of curiosity on the matter — I suppose that the writings of the Anglo-American physicist Paul Davies would be a good place to start.  I also recommend Geraint F. Lewis and Luke A. Barnes, A Fortunate Universe: Life in a Finely Tuned Cosmos (Cambridge: Cambridge University Press, 2016).  Lewis and Barnes are professors of physics at the University of Sydney; Brian Schmidt, professor of physics at the Australian National University and co-winner of both the 2006 Shaw Prize in Astronomy and the 2011 Nobel Prize in Physics, wrote the foreword to their book.   (More eccentric outliers, I guess?)

On a distinct topic, I offer here a passage that I marked a while back in Lewis and Barnes, A Fortunate Universe:

In recent years, physics education has replaced a broad range of specialized textbooks that cover the individual topics, such as classical mechanics, quantum theory, relativity and electromagnetism, with single, all encompassing volumes that weigh in at several kilos.  If civilization falls, the cockroaches can use one of these books to relaunch modern physics out of the ashes.

Alongside the all-encompassing physics tomes, and with similar weight and girth, are textbooks that cover nothing but the biology of a cell.  Why are they so massive? . . .

Just as peering inside a human uncovered a wealth of differing structures — bones, organs, blood — that enable human existence, so each cell is a microcosm of activity.  The players on this stage are complex molecules, structures built from individual atoms, which take part in elaborate interactions within the cell.

The complexity of these interactions is stunning.  Each cell in your body, for example, has its own postal system.  Though it is less than a tenth of a millimetre across, the cell cannot afford to lose track of the resources it has gathered from its surroundings.  So, when a molecule needs to be sent from one end of the cell to another, it is stamped with an address, loaded onto a truck, transported down a highway, has its address verified, and then unloaded and put to work.  Molecular machines do all this.  Most impressively, the cell can reproduce, manufacturing a complete working replica in about 20 minutes.  (35)

In a prior post, I quoted Lewis and Barnes as remarking that “what makes a human can, in its rawest of terms, be scribbled on the back of a napkin” (33-34).  That the complex structure and function of cell have emerged from such simplicity is amazing.  That multicellular organisms, plant and animal, have also emerged is astounding.  And that Hamlet, the Sistine Ceiling, general relativity, Dream of the Red Chamber, chess, the classical Arabic verbal system, and Bach’s “Toccata and Fugue in D minor” emerged from multicellular organisms is beyond staggering. 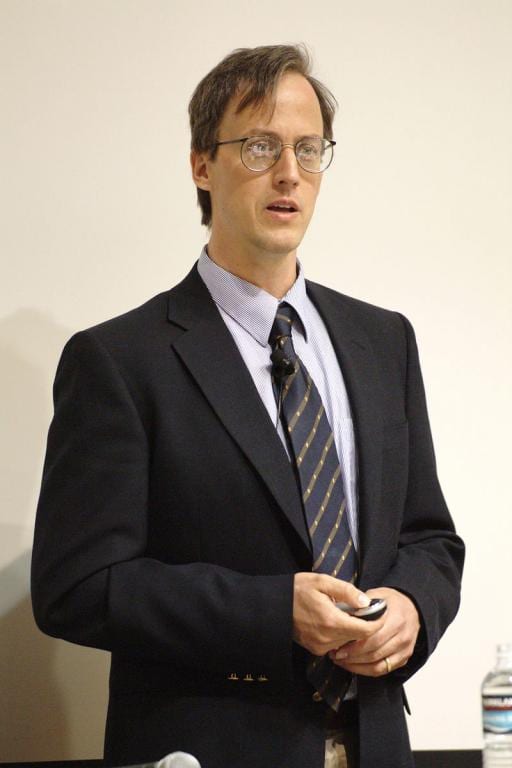