Note:  For at least a while, based upon discussion with folks at Patheos, I’ll be experimenting with a new approach to my blogging:  Fewer posts, but longer.  We’ll see how it works.

When leadership of the Church of Jesus Christ of Latter-day Saints fell to the Quorum of the Twelve Apostles after the martyrdom of Joseph Smith, they faced one crisis after another. The Prophet was dead. Many of the Saints wondered what this meant and what it portended for the future of the Church. They would have been less than human if, for at least a moment, doubts had not crossed their minds. Enemies from the communities around Nauvoo were pres­suring the Saints, often violently, to leave. Property held by members of the Church would have to be abandoned, and those who could get it cheap would enjoy huge advantages. Plans were underway to move thousands of people through hostile wilderness, across the plains and the Rocky Mountains to an essentially unknown land beyond the then-current borders of the United States. To make matters worse, militant anti-Mormons, who had already shown the cruelty of which they were capable, were threatening the freedom and the physical safety of the apostles themselves, making orderly planning very difficult.

In the midst of all this, the Twelve issued a proclamation to the world, which testified, among other things,

that the Jews among all nations are …commanded, in the name of the Messiah, to prepare to return to Jerusalem in Palestine, and to rebuild that city and temple to the Lord. And also to orga­nize and establish their own political government, under their own rulers, judges and governors, in that country. For be it known unto them that we now hold the keys of the priesthood and kingdom which are soon to be restored unto them. There­fore let them also repent, and prepare to obey the ordinances of God.[1]

The process by which this commandment has begun to be ful­filled has been a long and complicated one, far beyond the scope of the present book. I have already offered a brief discussion of the Zionist movement and of the return of the Jews to Palestine. My intention in this chapter is to survey, again in a brief and inade­quate way, the involvement of the Church in the gathering of the Jews and and its engagement with the Near East in general. However, I intend to glance not merely at past history in the region, but to attempt to discern, through the scattered scriptural and other clues that have been given to us, something of the future of the Church and the Near East in the divine plan. This is an ambitious undertaking, and a risky one. It must be stressed again that what I say here represents only my own reading of the information available.[2]

The Latter-day Saints and their leaders never lost the deep interest in the Near East, and especially in Palestine, that had been with them from the beginning. Even as they abandoned their temple in Illinois, they saw themselves as a modern-day Camp of Israel, led by an American Moses. However, this was no mere daydream or lit­erary fancy. It was a reality of daily dirt and grit. Hard work required almost all their attention if they were to succeed in estab­lishing Zion in the tops of the Rocky Mountains. Amid the demands of a forced exodus from Nauvoo, an historic and difficult trek west­ward, and the colonization of the Great Basin in the West, their energies were largely devoted to their own concerns. Hundreds of communities had to be established. Irrigation systems needed to be built. Sometimes, it was a matter of bare survival. Still, they remembered Palestine and the Near East, and that remembrance is illustrated in the names that they chose for many of their settlements and for the physical features of their new home in the western desert. When they saw a river that connected a fresh water lake to a vast lake of salt water, it was inevitable that they would call that river the “Jordan.” Towns bearing names like Enoch, Ephraim, Hebron, Jericho, Jerusalem, Little Zion,[2] Manasseh, Moab, Ophir, and Salem sprang up throughout areas of Mormon settlement. Mountains received biblical names such as Canaan, Carmel, Gog and Magog, Nebo, and Pisgah. In Sevier County, the settlers named a prominent rock formation “Solomon’s Temple.” In the southern part of Utah, a particularly spectacular area came to be known as Zion Canyon. But even though they remembered the land of Palestine, and contin­ued to dream of its glorious future and to draw inspiration from events in its past, there was, for a long time, little that the Saints could do about the area in a practical way. For more than thirty years after Orson Hyde’s dedicatory prayer, Latter-day Saint activity was absent from the Holy Land.

When they were able to free themselves from the day-to-day demands of colonization and survival, however, the leaders of the Church acted to reestablish contact between the new capital city of God’s people in the New World and the ancient city of His people in the Old. In October of 1872, another apostolic mission was sent to Palestine, with the assignment of rededicating the Holy Land for the return of Judah. President George A. Smith, first counselor to Brigham Young, was selected to lead the group. He was accompa­nied by two members of the Quorum of the Twelve, Elders Lorenzo Snow and Albert Carrington, and by several other Latter-day Saints, including the poet and Relief Society leader Eliza R. Snow. The group’s journey to the Holy Land and back occupied eight months, considerably less time than Orson Hyde’s journey had required. (Improved transportation, including the newly completed transcon­tinental railroad in North America, played a major role in this.) Officially traveling as tourists rather than as missionaries, the com­pany was able to enter countries from which Latter-day Saints had previously been barred.

October 25, 2020 Quantum Physics and Early Death
Recent Comments
0 | Leave a Comment
"Philip, “Is there a nice view from the Chick-fil-A?”Not really. It’s in a bad part ..."
Chewbarker An important note for December
"So many millennia ago, (and because of my "unusual" interest in the Book of Abraham) ..."
Sam LeFevre “Recent Discoveries and Advances Published by ..."
"I first heard "Lo How A Rose E'er Blooming" here,https://www.youtube.com/wat..."
Desla Slade Big Battalions and Beautiful Babies
"Oh, what a shame I don't like KFC. I guess I'll miss out. Is there ..."
Philip Leaning An important note for December
Browse Our Archives
get the latest updates from
Sic et Non
and the Patheos
Latter-day Saint
Channel
Related posts from Sic et Non 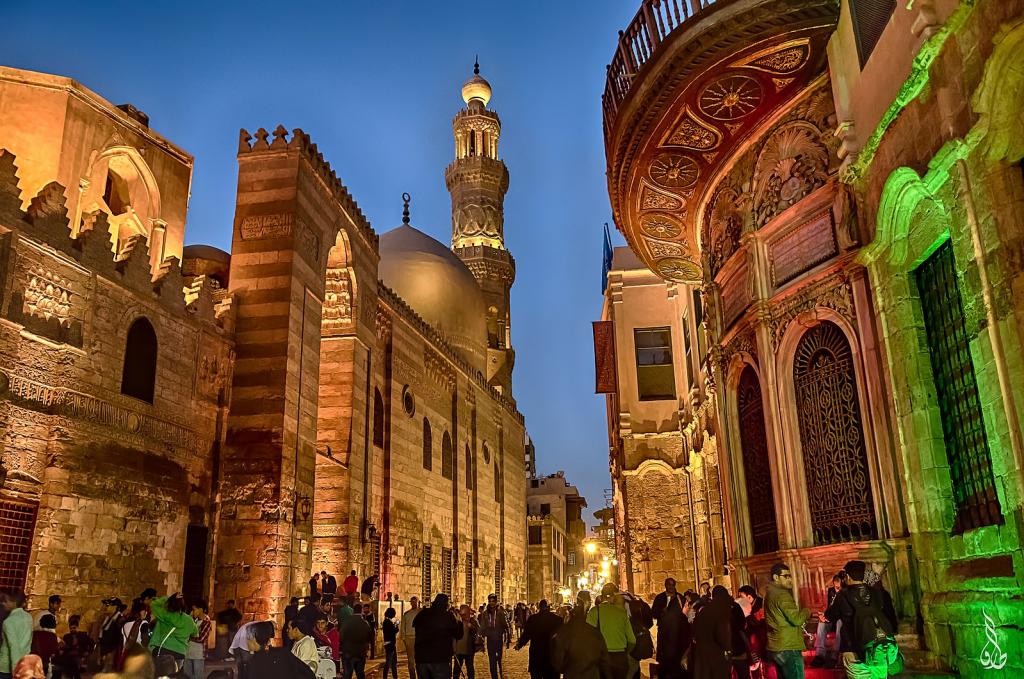