On Christ’s death and his empty tomb

On Christ’s death and his empty tomb November 11, 2020 Dan Peterson

Of late, it is has become fashionable in certain circles — overwhelmingly not among people, whether believers or not, in relevant academic fields or with relevant scholarly training — to claim that no actual historical Jesus ever existed.  This is a topic that I have discussed and will discuss elsewhere but, for now, I’ll let a statement from the eminent Princeton Theological Seminary biblical scholar and textual critic Bruce M. Metzger (1914-2007) suffice on the topic:

The early non-Christian testimonies concerning Jesus, though scanty, are sufficient to prove (even without taking into account the evidence contained in the New Testament) that he was a historical figure who lived in Palestine in the early years of the first century, and that he gathered a group of followers about himself, and that he was condemned to death under Pontius Pilate.  Today no competent scholar denies the historicity of Jesus.  (Metzger, The Text of the New Testament, 78)

Some have sought to explain the claimed resurrection of Christ away by asserting that he hadn’t really died.  His “resurrection,” accordingly, was merely a natural resuscitation.  However, given the descriptions of the tortures inflicted upon Jesus and given the nature of crucifixion, it seems quite implausible to say that he merely swooned or fell into a coma.  The Romans were experts, professionals, at crucifixion; they knew how to guarantee that a victim of crucifixion had really died, and the gospel accounts indicate that they had done precisely that in the case of Jesus.  Moreover, a weakened Jesus who had just barely survived the scourging and the cross would not have been able to force his way out of the tomb, let alone very persuasive as a triumphant victor over death.

Of all the events in Jesus’ life, more ancient sources specifically mention his death than any other single occurrence.  Of the 45 ancient sources, 28 relate to this fact, often with details.  Twelve of those sources are non-Christian, which exhibits an incredible amount of interest in this event.  (Gary Habermas, The Historical Jesus: Ancient Evidence for the Life of Christ [Joplin, MO: College Press, 2005], 252.)

Even the third- to sixth-century AD Babylonian Talmud, a classical Jewish source that is overtly hostile to Christianity, agrees (in a garbled account that nonetheless includes references to his miracle-working and to the day of the crucifixion) that Jesus died:

It has been taught: On the eve of Passover they hanged Yeshu.  And an announcer went out, in front of him, for forty days [saying]: “He is going to be stoned, because he practiced sorcery and enticed and led Israel astray.  Anyone who knows anything in his favor, let him come and plead in his behalf.”  But, not having found anything in his favor, they hanged him on the eve of Passover.  (Sanhedrin 43a; compare t. Sanhedrin 10:11; y. Sanhedrin 7:12; Tg. Esther 7:9)

I offer here some additional quotations that will go into a much larger collection that I’ve been amassing:

When asked if there was any possible way that Jesus could have survived the cross, [Alexander] Metherell [a medical doctor] answered: “Absolutely not.  Remember that he was already in hypovolemic shock from the massive blood loss even before the crucifixion started.  He couldn’t possibly have faked his death, because you can’t fake the inability to breathe for long.  Besides, the spear thrust into his heart would have settled the issue once and for all.”  (Lee Strobel, The Case for Christ [Grand Rapids, MI: Zondervan, 1998], 201)

It is ludicrous to suppose that after suffering a night of anxiety so extreme as to cause sweat of blood, no sleep, a lack of food or water, beatings, a scourging, the labor of carrying his own cross to Golgotha, a crucifixion during which he was nailed to a cross for hours and then pierced with a lance, and thereafter being wrapped in one hundred pounds of spices and placed in a cold tomb for the night, that Jesus could have lived.  (Pamela Binnings Ewen, Faith on Trial: An Attorney Analyzes the Evidence for the Death and Resurrection of Jesus [Nashville: Broadman and Holman, 1999], 164)

It surely seems significant that no ancient historical source, including those that were antagonistic to Christian claims, questions Jesus’ death.

But, when Jesus’ disciples and friends came to mourn him at his tomb, they found it empty.  Could they have been mistaken and gone to the wrong place?  This seems extremely unlikely.  His death had been notorious, recent, and very public.  His burial had occurred only a day and a half earlier.  Some of them had directly witnessed it.  A detachment of guards had been placed at the tomb.

Perhaps his body had been stolen?  That would have been very difficult for his friends to have pulled off, given the guard.  Further, it’s not clear what their motivation would have been.  And why, in that case, would they have devoted the rest of their lives to preaching that he had been raised from the dead — and gone to their deaths as martyrs for that preaching?  But it makes even less sense to presume that his enemies stole the body.  Why would they have wanted to encourage the belief that he had risen from the dead, thus seeming to vindicate his predictions that he would rise?  And why, when they heard such claims, would they not have simply produced the body and proven the claims false?

Could the women really have gone to the wrong tomb?  . . .  It was only thirty-six hours since they had witnessed Jesus’ burial in the tomb.  It is not a long enough time for forgetting a most important fact.  Moreover, this was no mass graveyard, but a distinctive tomb earmarked for Joseph of Arimathea. . . .  Yet, even if . . . the women did in fact make this ghastly mistake, would not someone [e.g., perhaps the Pharisees or Christ’s other disciples] soon have been able to correct them?  (Peter Walker, The Weekend That Changed the World [Louisville: Westminster John Knox Press, 1999], 57)

The disciples’ willingness to suffer and die for their beliefs indicates that they certainly regarded those beliefs as true.  The case is strong that they did not willfully lie about the appearances of the risen Jesus.  Liars make poor martyrs. . . .  [Moreover,] roughly 75 percent of scholars on the subject accept the empty tomb as historical fact.  (Gary R. Habermas and Michael R. Licona, The Case for the Resurrection of Jesus [Grand Rapids, MI: Kregel, 2004], 59, 70.)

All the strictly historical evidence we have is in favor of [the empty tomb], and those scholars who reject it ought to recognize that they do so on some other ground than that of scientific history.  (William Wand, Christianity: A Historical Religion? [Valley Forge, PA: Judson, 1972], 93-94.)

None of the earliest Christian writers, heretics, or opponents of the faith have even suggested that Jesus’ body stayed there in the tomb, where Joseph of Arimathea and Nicodemus buried it just after the Crucifixion.  In fact, . . . even the religious authorities accepted the guards’ reports that the tomb was empty.  That’s why they invented their story about the disciples’ stealing the body.  (William Proctor, The Resurrection Report [Nashville: Broadman & Hudson, 1998], 180)

November 10, 2020
"The Case for Ancient Roots in the Book of Moses"
Next Post

November 11, 2020 Ziauddin Yousafzai
Recent Comments
0 | Leave a Comment
"Don't be so quick to dismiss the persuasive power of the Chinese state. They are ..."
Danite Operative | Dan Peterson
"As a social scientist and a faithful member, I thought that Elder Christofferson’s talk extraordinary. ..."
B. Wilson | Dan Peterson
"My conclusion after reading economist writing about inequality in the United States is that nearly ..."
B. Wilson | Dan Peterson
"This is just my opinion about living in and getting along in a free society, ..."
LaneWolfley | Dan Peterson
Browse Our Archives
get the latest from
Sic et Non
Sign up for our newsletter
Related posts from Sic et Non 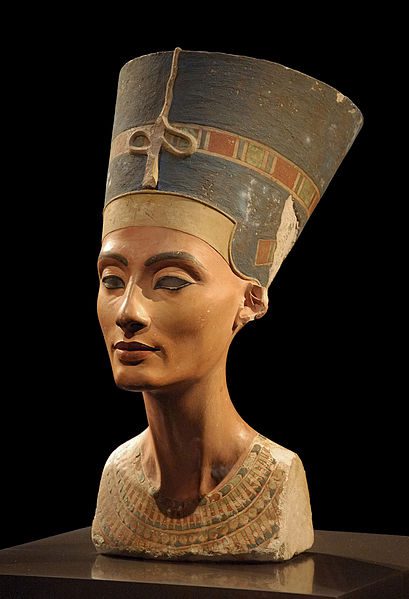 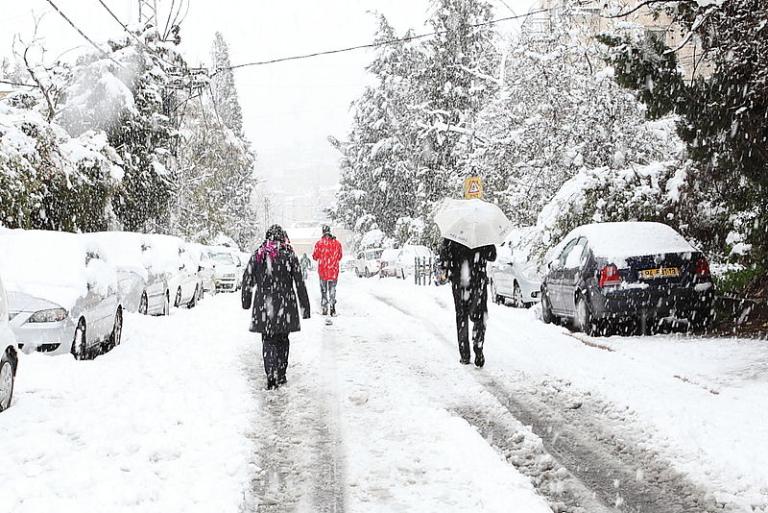