From the Ancient of Days to the Latter Days

From the Ancient of Days to the Latter Days January 5, 2022 Dan Peterson

I’m really excited to see the brand new book by Aaron P. Schade and Matthew L. Bowen, The Book of Moses: From the Ancient of Days to the Latter Days.  Keep your eye out for it.  Aaron, who earned his doctorate in Near and Middle Eastern Civilizations from the University of Toronto,  taught at the Hawaii campus of Brigham Young University for a number of years before joining the Department of Ancient Scripture at Brigham Young University in Provo.  And you will recognize Matt Bowen, who earned his Ph.D. in Biblical Studies from Washington DC’s Catholic University of America, as a prolific contributor to Interpreter: A Journal of Latter-day Saint Faith and Scholarship, as the author of Name as Key-Word: Collected Essays on Onomastic Wordplay and the Temple in Mormon Scripture, and as a regular participant on the Sunday evening Interpreter Radio Show.

I don’t know whether the book has actually made its way to stores yet, but you can buy it via Deseret Book and, soon, when it’s back in stock, through Amazon.com.

I think that I’ve fallen behind on alerting you to the things that continue to appear on the website of the Interpreter Foundation.  So here are five of them.

The 5 December 2021 broadcast of the Interpreter Radio Show featured Neal Rappleye, Jasmin Rappleye, and Hales Swift. In this episode, which has now been archived and freed from extraneous interruptions and made available to you for free whenever you want it, they discussed the First Presidency’s 2021 Christmas Devotional as well as the Church’s Light the World campaign.. The second portion of the show was given over to a roundtable discussing the upcoming Come Follow Me lesson #3 (Genesis 3-4; Moses 4-5). The Interpreter Radio Show can be heard each and every Sunday evening in the Salt Lake Valley from 7 to 9 PM (MDT), on K-TALK, AM 1640, or you can listen live on the Internet from pretty much anywhere at ktalkmedia.com.

If, right now, you just want to get at the Come Follow Me discussion from the broadcast above, you can do that easily.  (The Interpreter Foundation is thinking of you!)  The Interpreter Radio Roundtable for Come, Follow Me Old Testament Lesson 3, “The Fall of Adam and Eve,” on Genesis 3-4; Moses 4-5, featuring Neal Rappleye, Jasmin Rappleye, and Hales Swift has been extracted for your listening convenience and edification from the 5 December 2021 broadcast of the Interpreter Radio Show.  It can be accessed at no charge and without commercial interruptions.  As mentioned above, the complete 5 December 2021 show can be heard at https://interpreterfoundation.org/interpreter-radio-show-December-5-2021/.  And, once again, the Interpreter Radio Show can be heard on Sunday evenings from 7 to 9 PM (MDT), on K-TALK, AM 1640, or you can listen live on the Internet at ktalkmedia.com.

These brief but helpful notes have been generously supplied by Jonn Claybaugh.

During the Winter Semester of 1986 at Brigham Young University, Dr. Hugh W. Nibley, then a professor emeritus of Ancient Scripture at the University, presented a series of 26 lectures to an Honors class on The Pearl of Great Price. This class was videotaped in the Karl G. Maeser Building and made available by FARMS as both video and audio recordings. The text was then transcribed and included in Ancient Documents and the Pearl of Great Price, published by Deseret Book.  Now, you can access Professor Nibley’s lectures in various forms — and, as usual, at no charge.

On 13 August 2002, the late Elder Neal A. Maxwell of the Quorum of the Twelve Apostles of the Church of Jesus Christ of Latter-day Saints delivered an address at the Twenty-Sixth Annual Church Educational System Religious Educators Conference at Brigham Young University. Through the good offices of Jeff Bradshaw, we have obtained and posted on YouTube the following full-length video of the meeting that day plus a short video of highlights from Elder Maxwell’s talk. These were obtained directly from the Seminaries and Institutes Department in 2005-2006.

Very nearly nine years ago, a sublimely self-confident pseudonymous critic on a small, extraordinarily nasty, and mostly atheist ex-LDS message board imprudently took it upon himself to prophesy:

I hope that “Mr. Bond” kept his day job.  (Actually, I haven’t seen anything at all from him in several years.  Perhaps he’s totally dead.  Let’s hope not.  At the least, he no longer seems up to making even token “blog style” posts anywhere that I can see.)

The Interpreter Foundation was launched almost precisely 495 weeks ago, near the beginning of August 2012.  This Friday will mark the 494th consecutive week that it will have published at least one article — which is not to mention its books, its blog, its scripture roundtables, its weekly radio programs, its film efforts, its conferences, and so forth.

That poor “Mr. Bond’s” prediction was proved wrong is entirely due to generous donations of time and labor and, yes, money from a great many people, to all of whom I’m deeply grateful.  When we started, we had no money.  We didn’t even have a bank account.  Still today, our operation is almost entirely volunteer.  Although our bylaws allow the Foundation’s top leadership (e.g., the president and the vice presidents, who constitute the Foundation’s board) to draw up to $500 annually for their services, none has ever taken anything.  Nor are our authors paid. This is a labor of love, faith, and commitment.

Again, I want to express my gratitude to all of the volunteers, authors, board members, editors, donors, and others who have made this all possible.  Thank you!  And I hope that you have a wonderful 2022.  And, of course, I wish the same for the Interpreter Foundation. 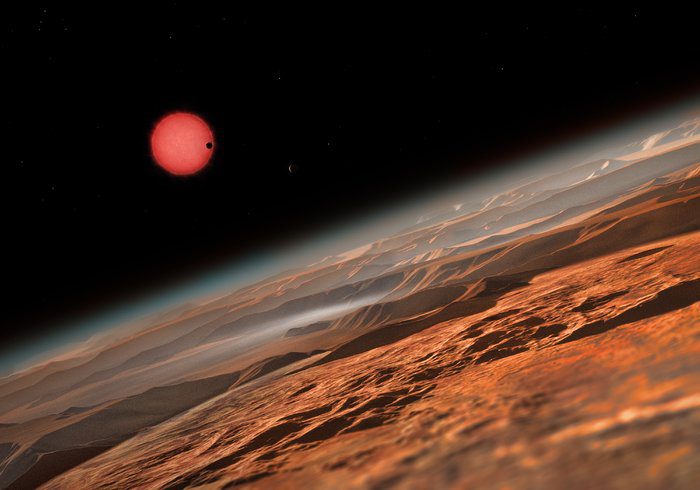 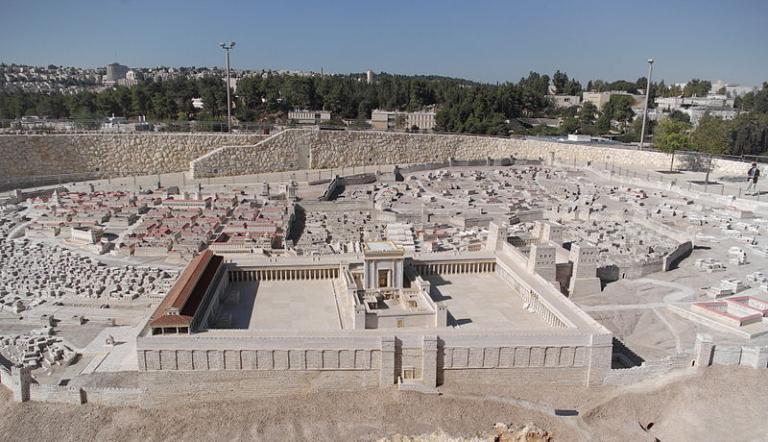 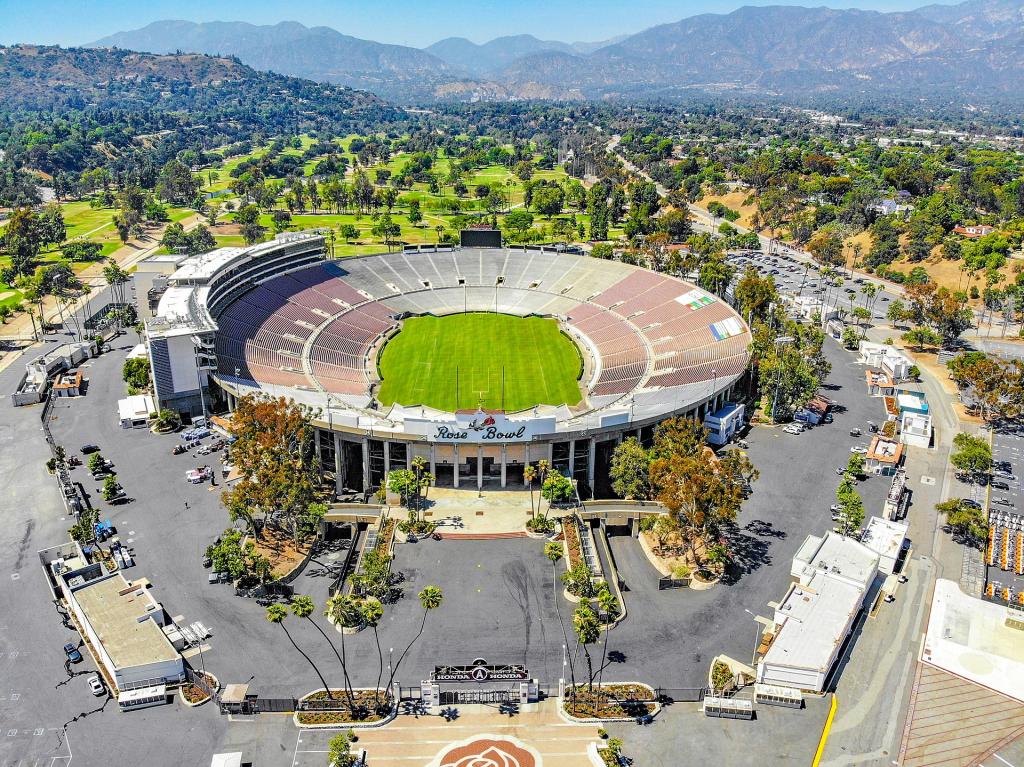