Here are a couple of nice retrospectives that I’ve enjoyed:

Have a look at the links.  You might find something in them that you missed and that, it turns out, you really like.

And some of you will probably watch the Rose Bowl game today.  (Did you know that it’s today?  Did you know that the University of Utah is playing in it?  Well, it is.  Really.)  I grew up not terribly far from the Rose Bowl and was very frequently on Colorado Boulevard (down which the Rose Parade travels), so the televised scenes of blue skies and palm trees that I’ve been seeing have afflicted me with a powerful nostalgia and homesickness.  And, moreover, although it’s very uncharacteristic of me, I’m rooting for the Utes this afternoon.  (I’m even wearing red right now.). I’m rooting for them both because they’re representing my adopted home state and because the Covey family (including Britain) are friends of ours.  I think that some of you might like this article:

Incidentally, regarding those palm trees and blue skies:  My father used to say that he hated the Rose Parade and the Rose Bowl game, because he was afraid that all of the fans who came out from the Midwest to watch, say, Stanford play Michigan or UCLA versus Ohio State or USC against Wisconsin, would experience the warm, pleasant weather — along with everybody watching the game and the parade on television — and would decide to move from their black, gray, and white meat-locker climates to southern California.  Now I myself am looking from the outside in, and I get it.

Although Pasadena and Colorado Boulevard were within my local sphere while I was growing up, we never attended the annual Rose Bowl game — partly because my family wasn’t especially football-oriented, though we were enthusiastic Dodger fans — and I almost never attended the Rose Parade in person.  Three times, I think.  Twice because my brother, who did a lot of business with companies and government agencies in Pasadena — had been given excellent tickets for the stands and we were there to share the gift.  (A nephews once marched in the Rose Parade, helping to carry a banner.)  We preferred to watch everything on television.  Fairly frequently, though, we would go and look at the parade floats later that afternoon.  Still, truth be told, I can take parades or leave them.

One year, however, and very much against my better judgment, a high school friend persuaded me to sleep overnight on Colorado Boulevard to await the parade the next morning.  But, of course, we didn’t sleep.  We were in sleeping bags with our feet toward the curb and our heads out into the street and, for most of the night, there was heavy traffic just a yard or two away from us.  And many of those in the cars, I was reasonably confident, had been drinking.  They were certainly loud, honking their horns continually.  And beside me was a girl whom I didn’t know — and of whom the less said, the better.  By the time the parade actually started, I scarcely cared.  I was deadly tired and my head was aching.  I could hardly wait to go to bed.  I think that I may have missed the game altogether that year.

December 31, 2021
"If God Does Not Exist, Is Everything Permitted?"
Next Post 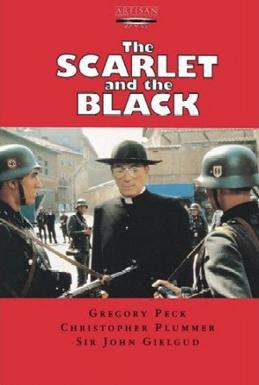 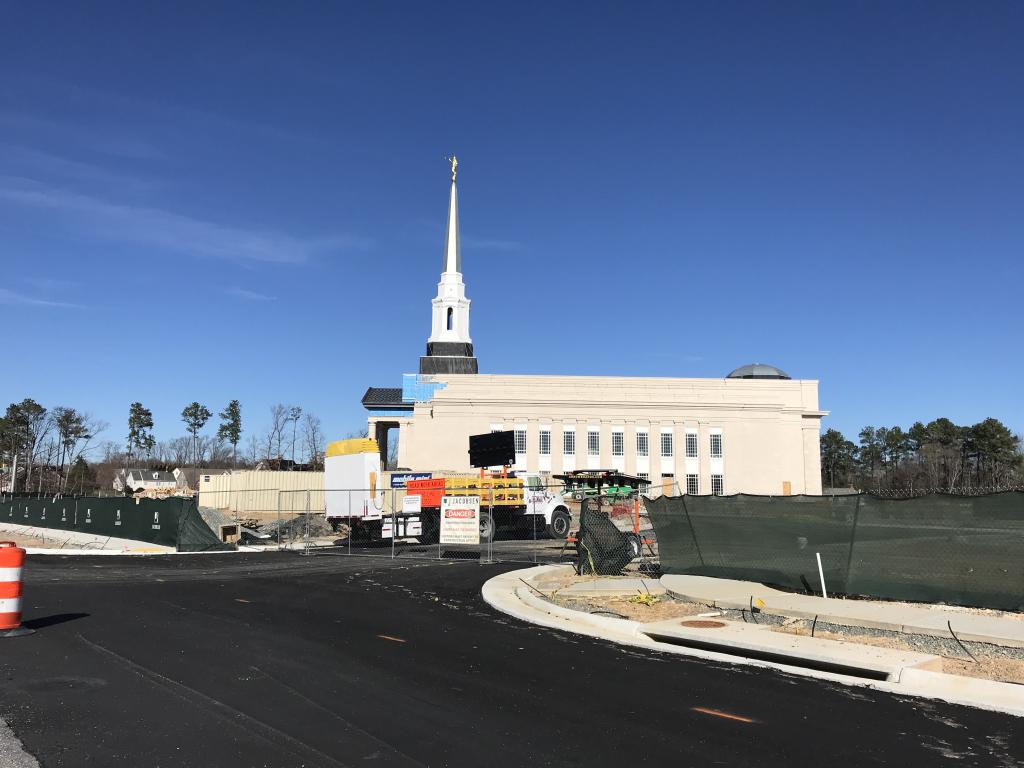