“Can You Suppose That the Lord Will Spare You?”

Abstract: Under the duress of a lengthy war, and prompted by recent Lamanite military successes, as well as incensed at the government’s failure to resupply Helaman’s armies with provisions and to send men to reinforce the city Nephihah, Moroni sent a second scathing letter to the leaders of the Nephite nation in the Nephite capital city Zarahemla. As other scholars have noted, the name Zarahemla likely denotes “seed of compassion” or “seed of sparing.” In this article, I propose that Moroni’s rhetoric in the letter includes an acerbic word-irony involving the meaning of Zarahemla perhaps achieved in terms of the Hebrew verb yaḥmōl (“[he] will spare,” from ḥml, “spare,” “have compassion.” This word-irony points out that although the Lord had spared the people of Zarahemla and the Nephites in the past, the uncompassionate behavior of the nation’s leaders in Zarahemla was creating conditions under which the Lord would not spare the leadership in Zarahemla. Moroni wrote, “Behold, I come unto you, even in the land of Zarahemla, and smite you with the sword … For behold, the Lord will not suffer that ye shall live and wax strong in your iniquities to destroy his righteous people. Behold, can you suppose that the Lord will spare you…?” (Alma 60:30–32). The covenant background of this threat will also be explored.

This post is a summary of the article “‘Can You Suppose That the Lord Will Spare You?’: Moroni’s Charged Rhetoric in Alma 60:30–32” by Matthew L. Bowen in Volume 51 of Interpreter: A Journal of Latter-day Saint Faith and Scholarship.

The Takeaway: Bowen explores the use of the word “spare” (ḥemlâ) in Captain Moroni’s letter to Pahoran as wordplay on the name Zarahemla (“seed of compassion/sparing”), potentially emphasizing Moroni’s condemnation toward the Nephite government for failing to live up to their covenant responsibilities.

And this item went up a couple of days ago:

“Now Available! The Softbound, Second Edition of The Book of Mormon: The Earliest Text”

Truman Madsen, who died in 2009 — astoundingly, it’s been thirteen years now — and whom I greatly miss, changed the direction of my life at a crucial stage, when I was a high school student in California.  I probably would not have attended Brigham Young University absent a particular encounter with him.  Eventually, he became a faculty colleague, and then a friend.  Recently, I was back in Jerusalem again — where, among other things, I taught for nearly six months on the faculty of BYU’s Jerusalem Center for Near Eastern Studies during a period when Truman was serving there as the Center’s director.

Here are two passages from a devotional address titled “Foundations of Temple Worship” that Truman Madsen delivered at the Idaho campus of Brigham Young University in October 2004:

President McKay asked for a million dollars from the local saints [toward construction of the Los Angeles California Temple], and had pledge cards before the meeting was over for that amount, plus. Then he spoke about the temple. I’ll spare you the details except for the core statement that I have cherished, and which bent, as it were, the twig in me, which has grown and grown ever since.

He said, “Brothers and sisters, I believe there are few, even temple workers, who comprehend the full meaning and power of the temple endowment. Seen for what it is, it is the step-by-step ascent into the eternal presence. If our young people could only glimpse it, it would be the most powerful spiritual motivation of their lives.” I resolved that day, because of what happened in my heart, always to raise my voice in testifying of the temple and never of criticizing it, to carry out as best I could my dream of finding a queen who would share in me the total conviction that the temple is ours, made for us and prepared for us, and that out of that could come a family who would love the Lord Jesus Christ as nothing else in the universe.

On a rather different note, I’m trying to decide on a new nickname for myself.  Under the influence of the great 1986 film Three Amigos! and for a plethora of obvious reasons, I’ve long gone under the name of El Guapo.  I mean, it seemed pretty much unavoidable.  Now, though, having lately been reading some astronomical news, I’m leaning toward adoption of The Great Attractor as my new nickname.  (I just don’t think that I’m quite ready yet for The Shapley Supercluster.)

And, speaking of astronomical news, this is really fun:

It’s been a while since I’ve called your attention to anything on the invaluable Neville-Neville Land blog.  So here’s something:

“Another of Jonathan Neville’s specious comparisons”

I’m very far behind, too, with regard to the Christopher Hitchens Memorial “How Religion Poisons Everything” File©, and I apologize for that.  I know that some out there rely upon what I share from the Hitchens File for their urgently necessary bouts of anti-religious indignation.  However, I must say that this first item offers rich materials for recovery from any sense of withdrawal or deprivation that addicts of the Hitchens File may have been feeling.  There’s lots of good stuff here, lots of opportunities for outrage, mockery, resentment, anger, and acting out:

“The 2021 Annual Report: How the Church of Jesus Christ Cared for God’s Children: The Church gave $906 million, and everyday Latter-day Saints spent 6.8 million hours in service”

But I really want to try to make up for my recent neglect of the Hitchens File.  So here are a couple of additional items that should bring a delicious contentment to the souls of those who crave evidence of the evils done by religion and religious believers:

“The Latest on How the Church Is Helping Refugees in Europe”

May 13, 2022
"Witnesses" streaming, and Vikings killing, assaulting, and pillaging
Next Post 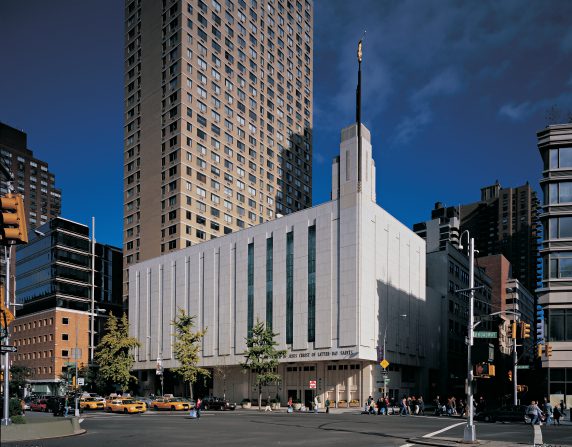 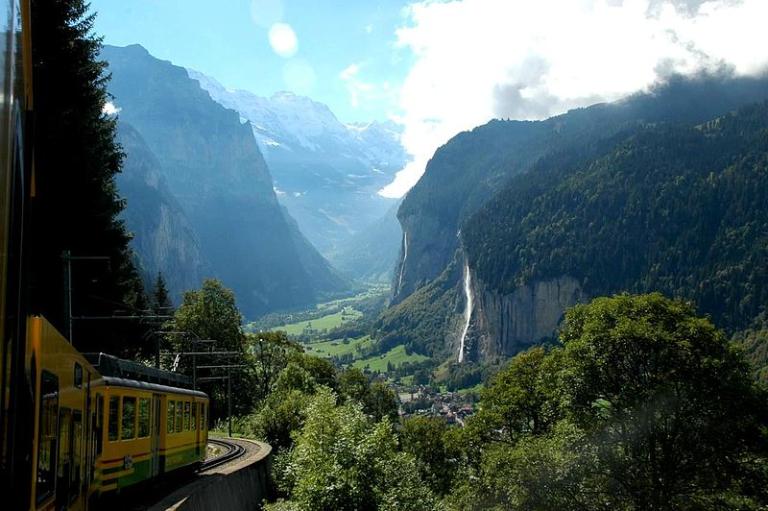