More than a few people in comments here and elsewhere have  compared Fr. John Corapi to Padre Pio — most significantly because both men, while renowned for their faith and their piety, faced very public accusations of scandal.  Padre Pio, of course, was also charged with having multiple affairs and, like Fr. Corapi, had his priestly faculties suspended.  St. Pio also faced repeated allegations that his stigmata was self-inflicted.

I was curious: what did St. Pio do?  How did he respond to the accusations (which were later recanted)?

I found one answer in a biography, as recounted in the blog Te Deum:

After Vespers, Padre Raffaele summoned Pio to the friary parlor and read the decree received on June 11, 1931, without comment:

“Padre Pio is to be stripped of all faculties of his priestly ministry except the faculty to celebrate the Holy Mass, which he may continue to do provided it is done in private, within the walls of the friary, in the inner chapel, and not publicy in church”.

“God’s will be done,”…then he covered his eyes with his hands, lowered his head, and murmured, “The will of the authorities is the will of God.”

While this caused immense suffering for Pio, which was confided privately to his friend and former teacher, Padre Agostino, he did not complain or make objections, especially in a public way. Padre Agostino asked him how he spent his time and Pio replied, “I pray and I study as much as I can, and then I annoy my Brothers.” Pio went on to elaborate that he jokes with his brothers.  With regards to study, he spent much time in Sacred Scripture, and he especially studied the Fathers of the Church.

Two years later, on March 14, 1933, Pope Pius XI, sent personal representatives to see Padre Pio, who had been “imprisoned” without the ability to celebrate Mass publicly since June of 1931. Monsignor Luca Pasetto and Monisgnor Felice Bevilaqua. Bernard Ruffin continues in his book:

“They found no wild-eyed fanatic, no crazed neurotic, no embittered rebel, but a pleasant, humorous man. According to [Padre] Raffaele, Pasetto was very much impressed with Pio’s humility, his docility, and the whole of his conduct. He recognized Pio as a man of prayer and entirely godly.”

There’s much more at the link.  It offers a lesson for all of us.

March 24, 2011 What hath God wrought? The talking rosary
Recent Comments
34 Comments | Leave a Comment
"I think I would have been happier had the CDF handled the nuns the way ..."
Theodore Seeber Vatican challenges “interpretation” of cardinal’s remarks ..."
"Blaming "Islamics" for this is like blaming the Pope for the Holocaust Denial of Hutton ..."
Theodore Seeber One killed, 44 injured in Catholic ..."
"It smacks to me of hyper-sensitivity, a veiled spiritual and intellectual pride, with regards to ..."
J D Pope Francis: “A Christian who complains, ..."
"Oh, no, we never change our mind, and we always agree, even on points of ..."
Ron Chandonia Vatican challenges “interpretation” of cardinal’s remarks ..."
Browse Our Archives
Related posts from The Deacon's Bench 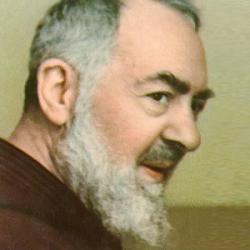 Catholic
Want to support a great cause AND celebrate...
The Deacon's Bench 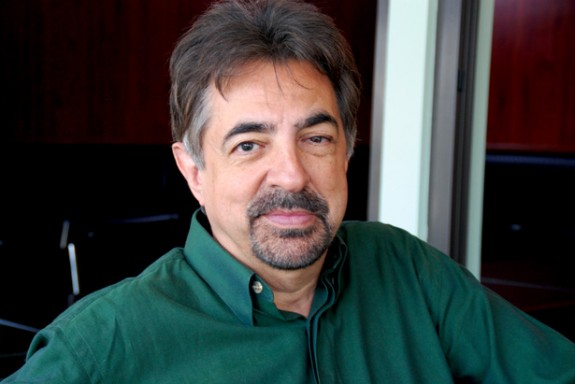 Catholic
Actor Joe Mantegna to produce film on the...
The Deacon's Bench 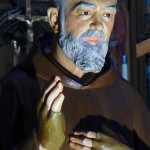 Free Will and Choices
Free will was granted to every human because The Creator didn’t desire...
view all Catholic blogs
What Are Your Thoughts?leave a comment

34 responses to “School for scandal: how St. Pio responded”