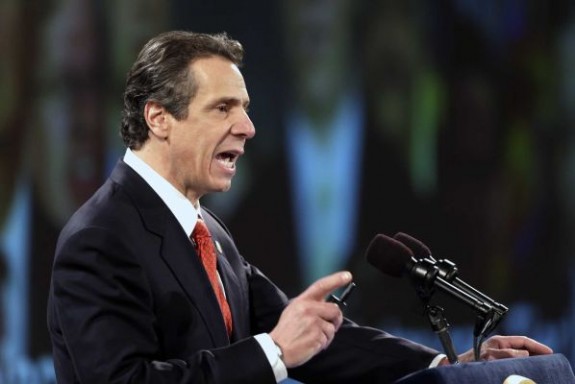 Re:      The Abortion Expansion Bill
“In relation to revising existing provisions of law regarding abortions”

The above-referenced legislation may come before you as a stand-alone bill (such as S.438, Stewart-Cousins) or may be re-packaged into a multi-point “women’s agenda” as advocated by Governor Andrew Cuomo in his 2013 State of the State message. We strongly urge you to oppose this abortion expansion plan, in whatever form it may take. It is unnecessary, extreme and dangerous. For the reasons outlined below, the New York State Catholic Conference strongly opposes this legislation and urges that it be defeated.

This legislation this bill does not simply “update” New York law or codify Roe vs. Wade. It would usher in extreme and sweeping changes to abortion policy in New York State.

The abortion expansion bill is uncompromising in its terms and extremely sweeping in scope.  The bill goes against the increasingly pro-life sentiment in this country, as evidenced by the most recent Marist poll (December 2012) which found that more than 8 in 10 Americans favor significant restrictions on abortion.  The Gallup Organization (May 2011) found that only 27% of Americans believe abortion should be legal under all circumstances. The majority of American adults (61%) believe abortion should either be more strictly limited than current law or not permitted at all.

Not only does the bill defy public opinion, but it also defies common sense.  New York State remains the abortion capital of the nation with the highest abortion rate of any state. New York City’s abortion rate remains at 40%, with some geographic regions within the city at 60%.  The reality is that no woman is without ample opportunity for an abortion in New York State.  Rather than voting on a bill that will increase the tragedy of abortion, we urge policy makers to look at constructive ways to reduce abortion and truly make abortion “rare.”

We strongly urge you to oppose the abortion expansion bill.

January 15, 2013 One man's road to the priesthood: "I fell in love"
Browse Our Archives
get the latest from
Catholic
Sign up for our newsletter
POPULAR AT PATHEOS Catholic
1