Has Pope Benedict started a trend? 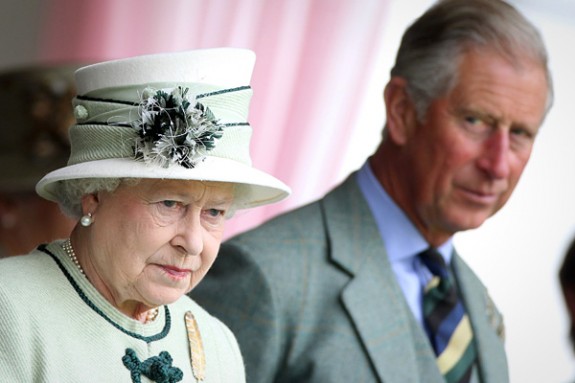 While there are no indications that she plans to resign the throne, Queen Elizabeth is reportedly planning to hand over more ceremonial responsibilities to her son in a move that some are calling a “job share.”

A royal rush to restructure responsibilities is under way in Britain.

The monarchy’s staff is shuffling around as Queen Elizabeth II grows older and slowly withdraws from her public duties.

Prince Charles, the 65-year-old heir to the throne, is expected to start taking over more ceremonial duties, especially during their joint trip to France on June 6 to mark the 70th anniversary of the D-Day landings, the Daily Express reported.

Some speculate that this will be the queen’s final overseas engagement and that Charles will stand in for his mother in some of the day’s major events — as he takes on the roles he is slated to carry out as the next king.

The British newspaper says many believe the remainder of Elizabeth’s reign will effectively be a “job share.”