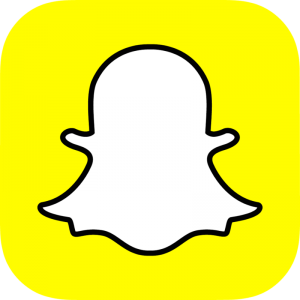 Instead of turning to church to confess your sins, could you instead turn to your phone?

A local ordained priest says he’s offering confessions digitally for the first time through the Snapchat app.  However, some faithful believers are skeptics. “It’s not confession.  It’s not what the sacrament is all about,” said Rev. Tony Vilano.  He hears confessions in person daily at San Fernando Cathedral downtown.  He questions who could be behind the online confessions.

“He’s not a Catholic priest.  The church teaches when you go to confession, you should go to a priest either behind a divider or face to face,” he explained.

News 4 spoke to the man who goes by “@PriestDavid” and he said this experiment started out as a way to help a college student with a project.  He also said he wanted to reach out to younger people.  He wants to remain anonymous and not identify his congregation, however, he has been a man of the cloth for 23 years.  He’s hearing confessions through Snapchat through March 16.

“Doing it Snapchat, I mean, you can do Snapchat or through the internet and list everything you’ve done and there’s no humility in there. There’s no ownership of the sins you’ve committed,” Rev. Vilano said.

And there’s this, from the archdiocesan Communications Director:

Archdiocese of San Antonio Deacon Pat Rodgers does not agree with using Snapchat for this purpose. The church is not involved in the Snapchat confessions, so in essence the Father has gone rogue. Deacon Rodgers states that the Snapchat promotion goes against the teachings of the church, and all confessions must be done face-to-face.

March 3, 2015
Want to become a better confessor?
Next Post

March 3, 2015 Historic: first married couple to be canonized together
Browse Our Archives
get the latest from
Catholic
Sign up for our newsletter
POPULAR AT PATHEOS Catholic
1