Seriously? What part of “No” didn’t they understand?

Last week the CDF intervened in St. Louis to stop an event involving Ivan Dragičević. Reportedly, over 1000 people were planning to attend, with tickets sold and a center rented.  Archbishop Carlson said he was to remind people that, “they are not to participate in events that promote the so-called visionaries of Medjugorje and in particular Mr. Ivan Dragičević.” He then said, “please make this information available to the Lay Faithful.” After pointing out that an event on March 18th had been cancelled, he said, “No other such events should be scheduled.”

And yet, this happened, according to a Medjugorje Facebook page:

At Rome’s request, visionary Ivan Dragicevic’s public apparition in St. Charles, MO, was cancelled. Yet, on March 17 Ivan consoled 75 people by having his apparition in a private home in the city.

It was a publicly held event, promoting the alleged apparitions of Medjugorje, in a private residence.  That’s the only thing that is private – the house.

If Ivan Dragičević has his ‘apparition’ in a room by himself, then that is truly private. There is no one around to be influenced in such a way that, “promotes the so-called visionaries of Medjugorje and in particular Mr. Ivan Dragičević.”  But, there is nothing private about Ivan having an ‘apparition’ in a residence with 10, 25, 75 or 175 people watching – people he does not know, mind you.  It’s simply a public event, or meeting, held at a private residence.  It promoted the Medjugorje phenomena to everyone in attendance.

She has much more, dissecting the circumstances and background. Read it all.

March 20, 2015 Pope Francis: no crime deserves the death penalty
Browse Our Archives
get the latest from
Catholic
Sign up for our newsletter
POPULAR AT PATHEOS Catholic
1 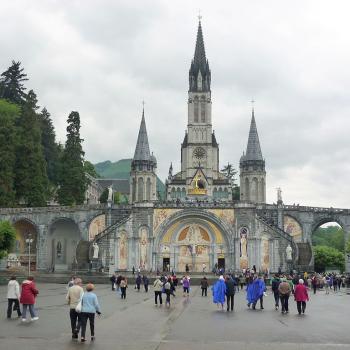 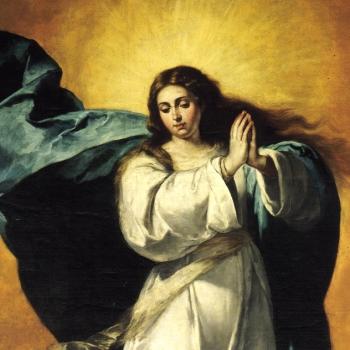