Turning toward the light: Homily for 4th Sunday of Lent 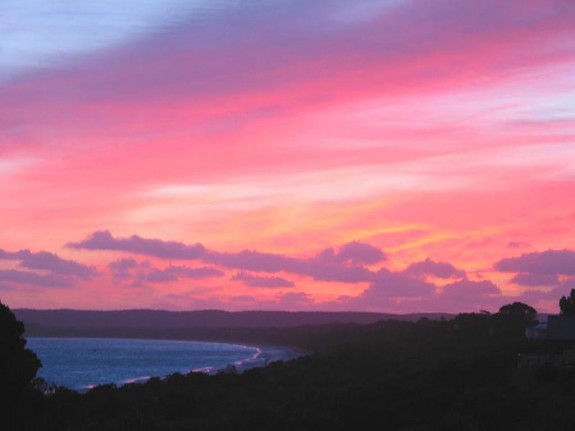 About 20 years ago, the novelist William Styron took a courageous step, and described his battle with depression in a book called “Darkness Visible.” Depression is one of those afflictions that millions of us suffer with, but few want to talk about. The World Health Organization estimates over 120 million people live with it every day around the world. But Styron, as a famous and successful figure, came forward and wrote about how it had touched his life. He described the despair he experienced, the sense of helplessness – and how the medical treatment he received – including seven weeks in a hospital — helped to bring him back, at last, to the light.

At one point, he quoted from Dante’s “Inferno.”

In the middle of the journey of our life I found myself in a dark wood,

For I had lost the right path.

In so many ways, that describes the journey of all of us – struggling to find our way in a world of confusion and chaos, of distractions and disturbances. A world of fear, and temptation, and sin. A world that so often offers us only darkness.

But this Sunday, the darkness lifts.

Just past the halfway point in Lent, we put aside purple on put on rose — and rejoice. It’s “Laetare Sunday.” Our journey toward Easter is nearing its end. We can see the light, in every sense.

No less than five times in this gospel passage we just heard, St. John mentions light. He is speaking of the light of Christ, the light of life, the light of our Easter hope. And it couldn’t be more timely. Just look around you.

We just started Daylight Savings Time, with an extra hour of light at the end of our day. Later this week, we mark the first day of spring – believe it or not – and we hurtle inevitably toward warmth, and growth — and light. Sprigs of grass are returning. A few sparrows and pigeons have begun trying to build a nest outside our window. The world is awakening.

And: just as the earth right now turns closer to the sun, we need to turn back to the source of all light, as well.

The gospel reminds us: the source of that light is boundless, unfathomable love.

“For God so loved the world,” John writes in his gospel, “that He gave His only Son, so that everyone who believes in him might not perish, but might have eternal life.”

That is the beautiful gift we are being offered. Are we willing to accept it? Are we prepared to draw back the curtains and let in the light? 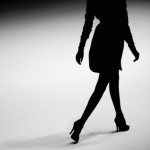 March 14, 2015
Ladies and gentlemen, "clergy on the catwalk"
Next Post

March 15, 2015 After gay organizations are welcomed, Catholic group urges removal of St. Patrick's name from Boston parade
Browse Our Archives
get the latest from
Catholic
Sign up for our newsletter
POPULAR AT PATHEOS Catholic
1