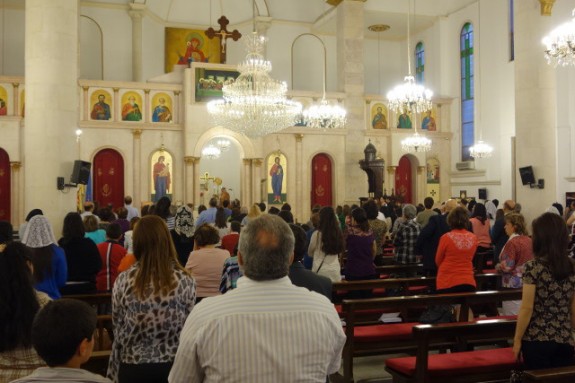 Catholics in Jordan will celebrate Easter on April 12, in accordance with a new agreement that unites the day of the Easter celebration for Orthodox and Catholic believers in the Holy Land.

In 2012, the Catholic ordinaries of the Holy Land made a commitment to celebrate Easter at the same time as the Orthodox, explaining that they “listened to the voice of the faithful” in making the decision. The joint celebration had already been common in some places where Catholics form a minority of the Christian population.

The celebration of Easter according to the Julian calendar applies to all the Catholic churches of the Holy Land, encompassing dioceses and eparchies in Jordan, Israel, and the Palestinian territories. However, the agreement does not apply in Jerusalem and Bethlehem, where the Gregorian calendar is followed to accommodate the many Catholic pilgrims who arrive for Holy Week and Easter as they are celebrated in the rest of the Catholic world.

Latin-rite Patriarch Fouad Twal of Jerusalem has been in Jordan for Holy Week services this week.

We’re attending an Easter Vigil liturgy Saturday night at the Melkite Cathedral of St. George in Amman.  (Pope Benedict visited here during his trip to the Holy Land a few years back.) Pictures and more to come! 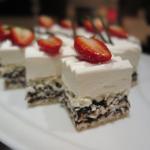 April 11, 2015 We pause here for a word about food during our trip
Browse Our Archives
get the latest from
Catholic
Sign up for our newsletter
POPULAR AT PATHEOS Catholic
1

Should You Own the "Conservative" Catholic Label?
In my introduction bio, I refer to myself as a Latin Rite...
view all Catholic blogs
Copyright 2008-2021, Patheos. All rights reserved.