Check out another upcoming Catholic sitcom, “The Jim Gaffigan Show”

The stand-up guy, and stand-up comic, is producing a TV series based on his life, set to premiere this summer on TV Land.

In contrast to another recently-announced show about a Catholic family, this one doesn’t present religion as a problem to be mocked —except, perhaps, by people who are small-minded and intolerant. The pilot is full of the foibles and challenges facing a comic who just happens to be Christian. It’s knowing, whimsical, a little irreverent. And it’s real. The Church here is more than a punchline or a punching bag; it’s part of the every day life of the Gaffigan clan—which includes five kids in a small apartment and a family that actually goes to church and knows their pastor. And they’re far from perfect. As Jim Gaffigan says to the priest: “How many Hail Marys for sloth and gluttony? And how many Hail Marys for not doing any of those Hail Marys?”  Another bonus: the pastor shatters every popular media stereotype of the modern priest. He’s a happy young guy from Africa.

This is a Catholicism I think a lot of people will recognize and appreciate. I know I did.

More importantly, the first episode goes where no sitcom has gone before: it actually challenges how show business treats religion, and does it in a way that’s both frank and, frankly, funny.

A description of the premise:

Written by Gaffigan and his wife, Jeannie Gaffigan, the series follows the formula that’s been working well for other comedian shows like Louie and Maron. On The Jim Gaffigan Show the comedian plays a fictional version of himself joined by the likes of Ashley Williams (How I Met Your Mother) playing his wife Jeannie, Adam Goldberg playing Dave, a fellow comedian and Michael Ian Black as Gaffigan’s gay friend Daniel, who is also his wife’s ex-boyfriend.

The first episode follows the fall-out of Gaffigan being exposed as a Christian after a fan shares a photo of him holding a bible on social media. Quite an eccentric list of guest stars appear in the episode, including everyone from Jon Stewart and Chris Rock to Nancy Grace and Glenn Beck.

The Jim Gaffigan Show will officially premiere on TV Land Wednesday, July 15 at 10 p.m. with replays set to air on Comedy Central.

In a rare move, Gaffigan has posted the first episode online, weeks ahead of the premiere.

Check it out here.

May 14, 2015
Ordination update: Chicago to ordain 14 deacons this weekend
Next Post

May 14, 2015 Denver announces plan to restore order of sacraments
Browse Our Archives
Follow Us! 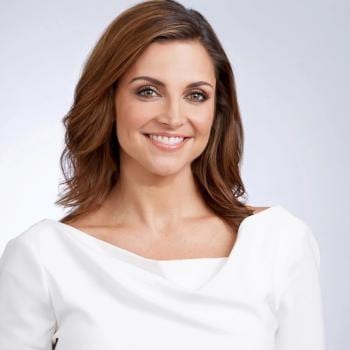 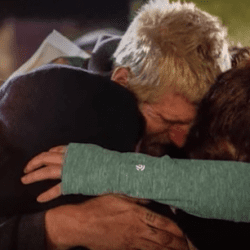