The latest, from SNL:

Davidson appeared in the “Weekend Update” segment Saturday night and began his appearance by calling R. Kelly, who was charged with 10 counts of aggravated criminal sex abuse, a “monster” and “should go to jail forever.” He then likened the R. Kelly allegations to the Catholic church child abuse scandal.

“But if you support the Catholic church, isn’t that the same thing as being an R. Kelly fan? I don’t really see the difference — only one’s music is significantly better,” Davidson said, which received boos and laughs from the audience.

You can watch it for yourself below. 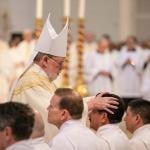 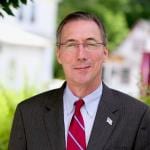 March 11, 2019 Senator Who Backed Abortion Law Disinvited from Irish Parade
Browse Our Archives
get the latest from
Catholic
Sign up for our newsletter
POPULAR AT PATHEOS Catholic
1 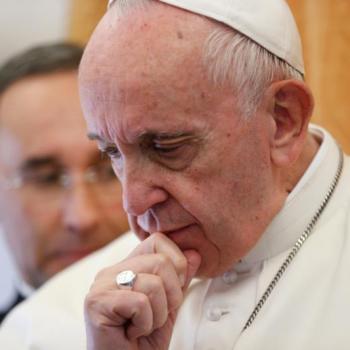 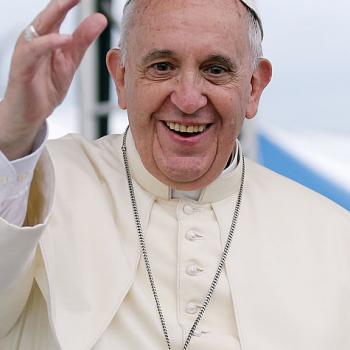