Should women be lectors? 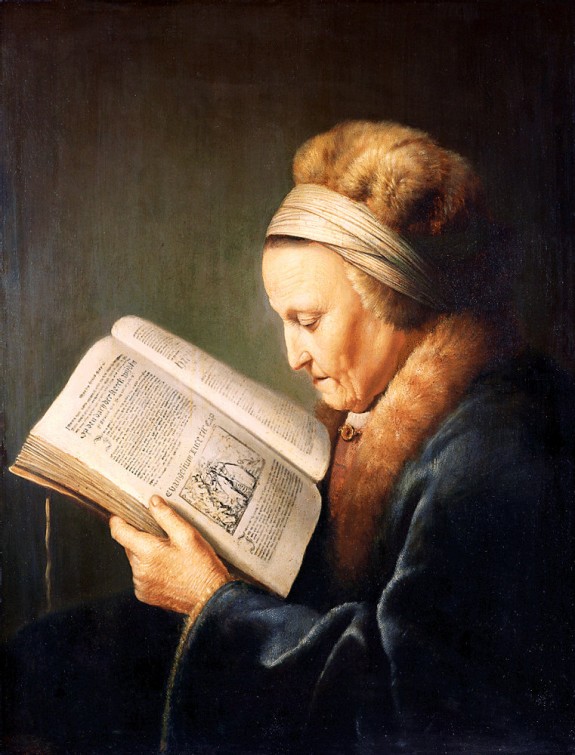 A writer who calls himself “Benedict Constable” (he admits it’s a nom de plume) offers several reasons why he thinks the answer is “No,” but this may be the most bizarre of all:

It ought to be said that in Sacred Scripture the Word of God is always compared to seed, and the preacher to the one who plants the seed in the soil. The one who hears the Word is the mother whose faith receives the seed—the womb in which the seed is implanted, begins to grow, and with patience bears fruit. For this reason, the congregation of the faithful is the image of the Virgin Mary, while the lector is the image of God the Father, implanting in their hearts the seed of the Word, Jesus Christ, even as He did through the instrumentality of the Archangel Gabriel at the Annunciation.

Hence, for a woman to be proclaiming the Word is self-contradictory: it makes the female who receives the seed the male who issues the seed. If one denies this symbolic dissonance, one must go one step further and maintian that being male or being female is metaphysically incidental and irrelevant, and that there is no religious symbolism to being male or being female. Such views suggest that the arche­types handed down in Scripture are conventional, changeable, and even false, rather than based on nature, permanent, and true. Such views also suggest the heresy of the Manichaeans, who denied that bodily realities were made by the good God as manifestations of His wisdom.

Hence, the now nearly universal custom of women reading at Mass deserves to be abolished as the historical aberration and theological danger that it is.

Well, now you know why he doesn’t use his real name.

If you want more, you can find it here.

August 12, 2015
Check this out: new documentary all about "Chaplains"
Next Post