A deacon father’s priceless gift to his son, a priest 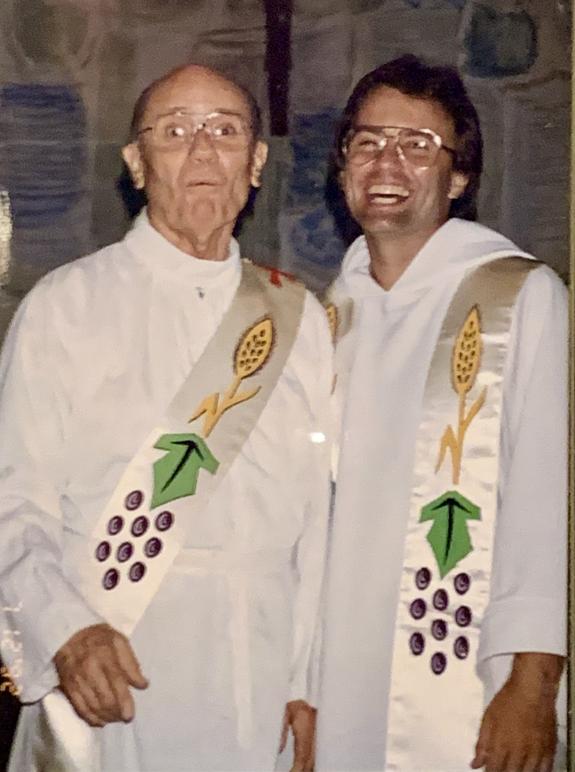 I spent the weekend at the St. Francis Retreat House in Easton, PA, leading a retreat for deacons from the Diocese of Metuchen.

Father Henry Beck, O.F.M., — the priest on the right — put this picture on a side altar. During Mass Sunday, he shared the story behind it.

Turns out, Father Henry’s dad was a deacon whose wife died young, at just 53. When Henry was ordained a priest, the father surprised him with a beautiful gift: a stole, fashioned from his mother’s wedding dress.

The father had a matching deacon stole created, as well.

This photo captures the father and son, deacon and priest, wearing vestments that are truly unique — and truly priceless. 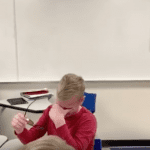 November 23, 2019
'That just tells you what a beautiful world you have'
Next Post 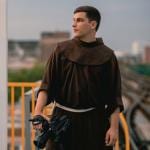 Performative Versus Real Piety And Holiness
Jesus was clear, those who put on shows, trying to look pious...
view all Catholic blogs
Copyright 2008-2021, Patheos. All rights reserved.
Close Ad