The most Catholic cities in the U.S.

The most Catholic cities in the U.S. August 11, 2015 Deacon Greg Kandra 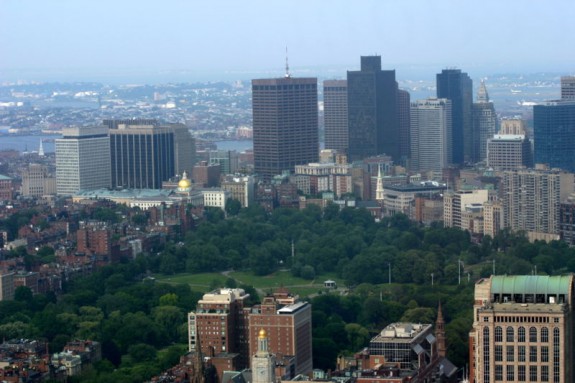 Earlier this year, we took a look at the top three religious traditions that dominate the U.S. Now, using the metro areas variable of the American Values Atlas (AVA), we turn to our country’s cities, where we find a similar trend: Catholics and the religiously unaffiliated dominate.

The researchers point out:

Urban areas attract the unaffiliated; the religiously unaffiliated are among the top three religious groups in every metro area polled.

The top three cities for Catholics:

Photo of Boston via Wikipedia 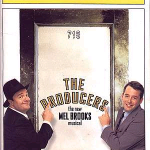 August 10, 2015
In the email: "I respect your defense of humor, but Christians are facing violent extremists..."
Next Post

August 11, 2015 The most Catholic cities in the U.S.
Browse Our Archives
get the latest from
Catholic
Sign up for our newsletter
POPULAR AT PATHEOS Catholic
1