‘Hispanics are changing and, some say, saving Roman Catholicism…’

From The Columbus Dispatch:

In Columbus and across the Midwest, Hispanics are changing and, some say, saving Roman Catholicism.

Their population has been flowing into Midwestern and Northeastern Catholic churches since the turn of the century, said Hosffman Ospino, director of Hispanic ministries at Boston College, and Hispanics’ presence there is reshaping Catholicism and revitalizing churches with otherwise dwindling memberships. 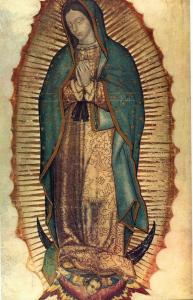 At St. Stephen the Martyr Catholic Church on Columbus’ West Side, membership was down to about 30 parishioners nearly two decades ago. Today the church is thriving, with more than 600 people attending its most-popular Sunday Mass.

The noon Mass is in Spanish and is one of five Masses the church hosts in Spanish, as its membership is 80 percent Hispanic and 20 percent English-speaking, said Adriana O. Johnson, Latino ministry coordinator at the church.

More than 70 percent of the growth of Catholicism in the United States since 1960 has been from Hispanics, said Ospino, who studies the Hispanic Catholic experience.

“If not for Latino migration, the Catholic church would be half the size” in the United States, he said. Approximately two-thirds of Hispanics identify as Catholic, Ospino said.

In Columbus, Hispanics made up about 5.6 percent of the population in 2010, with about 44,359 living in the city, according to the U.S. Census Bureau.

Nationwide, 40 percent of all parishes celebrate Mass in at least two languages, said Ospino, and 80 percent of those say Mass in Spanish. 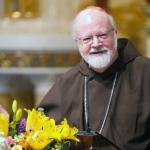 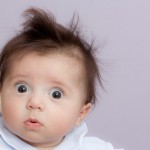 March 16, 2018 One reason Toys R Us failed is more serious than you may think
Browse Our Archives
get the latest from
Catholic
Sign up for our newsletter
POPULAR AT PATHEOS Catholic
1