An archbishop writes to his flock: ‘The bitter fruits of the sexual revolution continue to wreak havoc’

An archbishop writes to his flock: ‘The bitter fruits of the sexual revolution continue to wreak havoc’ July 31, 2018 Deacon Greg Kandra

In response to recent allegations regarding former Cardinal Theodore McCarrick, Archbishop Paul Coakley has issued a letter to the Catholic faithful, clergy and religious men and women, expressing his concern about the lack of reporting and action in the alleged incidents, and issuing a call for U.S. bishops to re-examine the standards and procedures for reporting abuse.

His letter is below: 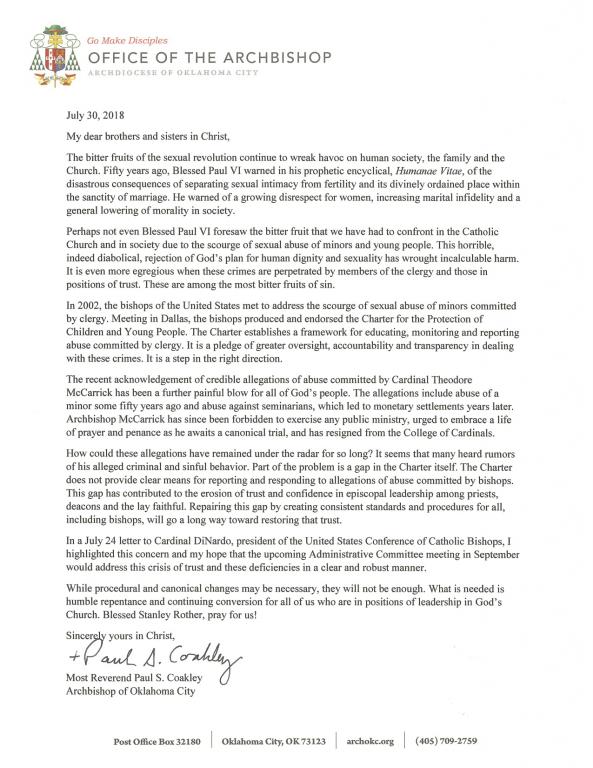 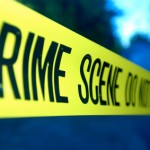 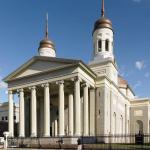 August 1, 2018 'We have to be radically open': Baltimore's ambitious plan for its basilica and its neighborhood
Browse Our Archives
get the latest from
Catholic
Sign up for our newsletter
Books by This Author Books by Deacon Greg Kandra