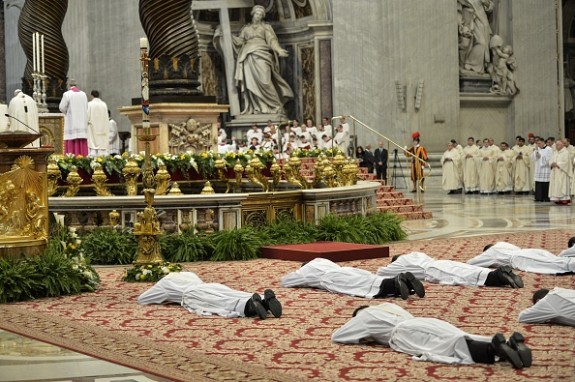 A good analysis from Charles Collins in Crux, who looks at a proposal that may come up during the Amazon summit this fall:

The lack of priests in the region is a very real problem. In Brazil, there is only one priest for every 10,000 Catholics – in the United States, the ratio is about one for every 2,000. In the Amazon region, the situation is even more acute: In some areas, congregations might see a priest once or twice a year.

The solution being offered up for discussion is ordaining viri probati – proven, or tested, men – to the priesthood. These would be older, married men who would not go through the seminary system. Their education would be like that given to candidates to the permanent diaconate in the United States, involving classes at night or on weekends over a usually three-year period.

But there are problems, among them:

There is  a fear that ordaining viri probati would create a caste system in the priesthood. Less educated, married, and ordained under special circumstances, these priests would be seen as second-class clergy in the Church.

When the permanent diaconate was first established, the term “lay deacons” was often used to describe the new clergy. Even today, permanent deacons labor under rules on using clerical dress and titles that seem more concerned with making sure no one confuses them with priests than on making sure people know they are clergy. Viri probati priests could face similar problems.

Speaking of permanent deacons, they are much less common in South America than North America. Although the numbers are growing around the world, the permanent diaconate is really only an established institution in the United States and Germany. Although unable to say Mass or hear confessions, deacons could help fill the gap in areas with few priests.

Many priests have special stories of their priestly vocation and will regale you with their personal story of how they discovered God’s call to the altar. Many priests wonder how a viri pobati program squares with the Church’s belief in vocation, and risks turning a priest into a simple sacrament factory, as opposed to someone specially chosen by God for his service. 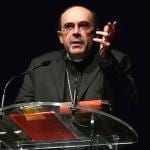 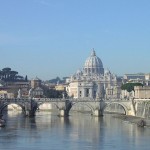 Simcha Fisher reports on a bizarre...
Catholic and Enjoying It!
Books by This Author Books by Deacon Greg Kandra

What Does Jesus Mean By Telling Us To...
Jesus gives a very clear example of what it means to be...
view all Catholic blogs
Copyright 2008-2020, Patheos. All rights reserved.