‘My Friend Has Now Become My Bishop’

Today, a man with whom I have prayed, worked, and socialized for some twenty years has officially been named the seventh archbishop of the Archdiocese of Washington, DC.  Since I am a Deacon of the Archdiocese, my friend has now become my bishop.  Archbishop Wilton Gregory of Chicago, and longstanding Archbishop of Atlanta, now assumes his greatest challenge yet. 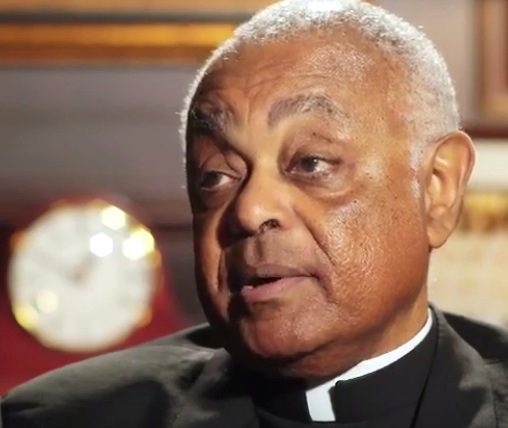 I write because I believe I know the man.  As he has said on several occasions, “we have history.”  I first met him while he was serving as Bishop of Belleville, Illinois and I was working on the drafting committee of a USCCB document on deacons in the United States.  As a young teenager, I had attended my first year of high school seminary in Belleville, and we chatted about that.  A couple of years later, I served on his diocesan staff in the Diocese of Belleville as he assumed the presidency of the USCCB.  Immediately after, I applied for a senior staff position at the USCCB and it was then-Bishop Gregory who called to tell me I had the job.  Over those years at the USCCB we worked closely on any number of projects and every encounter was special.  After he was sent to Atlanta, he invited me on several occasions to come to the archdiocese to speak at convocations, to conduct a formal study of the diaconate in the archdiocese, and to give the annual retreat to the diaconate community.

After I had assumed a teaching position at Saint Leo University in Florida, he invited a faculty colleague and me to bring a group of undergraduates to Atlanta for an “alternative Spring Break” serving the poor of inner city Atlanta.  Even though he had just suffered an injury which caused him to cancel a number of appointments, he insisted on welcoming our group to his own home, and he personally served us refreshments and visited with us all afternoon.

I believe the appointment of Archbishop Wilton Gregory is about as perfect a pastoral assignment as could be made.  The Archdiocese is a beautiful, diverse, complex and dynamic place.  It demands an archbishop who is a good navigator of its swirling currents.  It demands a pastor who will, as he said this morning in his press conference, focus on spiritual healing as well as the concrete realities necessary to proclaim the love of God to all and to restore hope to those who have no reason for hope.   If there is one trait the marks Wilton Gregory, it is his ability to listen.

Read on for a great story about how he listens. 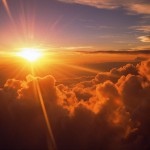 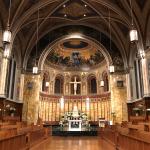 April 5, 2019 How Do You Fix the Seminaries?
Browse Our Archives
get the latest from
Catholic
Sign up for our newsletter
POPULAR AT PATHEOS Catholic
1