Survey: half of Catholics don’t know Church teaching on Eucharist 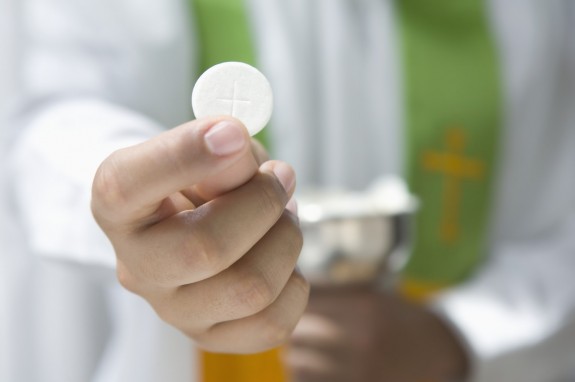 Results from a new Pew survey show that Jews are the most knowledgeable among America’s religious communities about world religions, while only half of American Catholics know what their own Church teaches on core principles such as communion.

According to the survey, exactly 50 percent of Catholics in the United States correctly answered a question about Church teaching on transubstantiation – the belief that during Mass, the bread and wine become the actual flesh and blood of Jesus Christ.

“The other half of Catholics incorrectly say the Church teaches that the bread and wine used in Communion are just symbols of the body and blood of Christ,” and a small percentage are not sure, the study found.

Around 34 percent of Americans overall were aware of this teaching, but more than half showed knowledge of the Catholic concept of purgatory as a place of purification for souls who have died before they reach heaven. Nearly a quarter of participants said they believed purgatory was a place of damnation for evildoers.

Only 71 percent of Catholics got the purgatory question right, which, while not a perfect score, significantly outweighs the number of Catholics who showed a correct understanding of Church teaching on the Eucharist. 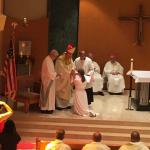 July 24, 2019 Want to feel more hopeful about the future of the Church? Try this.
Browse Our Archives
get the latest from
Catholic
Sign up for our newsletter
POPULAR AT PATHEOS Catholic
1