The danger of “quiet quitting” and a surprising solution

Have you heard of “quiet quitting”?

According to Gallup, at least 50 percent of the American workforce is made up of people who are “not going above and beyond at work and just meeting their job description.” Only 32 percent say they are “actively engaged” at work.

This fact reveals something deeply significant about our culture and our faith.

Working harder to have more

For generations, Americans have been taught that we are what we do and what comes from what we do. Achievement and prosperity, measured by financial and material means, is our secular society’s definition of success.

But in recent years, this pathway to purpose has hit a dead end. Consumer sentiment fell to a record low earlier this year even though unemployment is historically low. Surprisingly, consumers were more optimistic early in the pandemic than they are today. Rates of substance abuse, depression, anxiety, and suicidal ideation continue to rise.

Clearly, the so-called American Dream—working harder to have more—is not enough for many.

Others are giving up on the “dream” itself. Four in five millennial employees say their generation will be “much worse off” in retirement than their parents’ generation, a fear that is already becoming reality for many.

It’s therefore not surprising that many workers, especially younger employees, would choose to do enough to get by but no more. And that is bad news for all of us.

Apple unveiled its latest technology yesterday, with new iPhones, a new Apple Watch, and new AirPods. It’s remarkable to think that I can connect with more than five billion people through the playing card-size device in my pocket. Technology engineers driven by excellence have literally transformed our world. I’m grateful they did not do just enough to get by at work.

I recently underwent spinal surgery; four of my lumbar vertebrae are now screwed and fused together. I cannot begin to understand the medical brilliance necessary to achieve this outcome. I assure you that I’m grateful my surgeon and his team did not do just enough to get by at work.

I’m grateful that attorneys who defend religious liberty for all Americans are not doing just enough to get by at work.

“I fell at his feet as though dead”

God’s word clearly calls God’s people to lives and service of excellence: “If there is any excellence, if there is anything worthy of praise, think about these things” (Philippians 4:8); “approve what is excellent, and so be pure and blameless for the day of Christ” (Philippians 1:10); “whatever your hand finds to do, do it with your might” (Ecclesiastes 9:10).

However, there’s another dimension to our discussion that occurred to me as I was reading Ezekiel 1. When the prophet encountered “the likeness of the glory of the Lᴏʀᴅ,” he reported, “I fell on my face, and I heard the voice of one speaking” (Ezekiel 1:28). The visions and prophecies that resulted created the book of Ezekiel.

John had a similar experience with the risen Christ on Patmos: “I fell at his feet as though dead” (Revelation 1:17). The visions he received in response created the book of Revelation.

The pattern is clear: when we are awed by God, we are empowered by his Spirit to serve him and others with the excellence and passion he deserves.

“Whatever you do, work heartily”

John Piper was right: “Seeking the worship of the nations is fueled by the joy of our own worship. You can’t commend what you don’t cherish. You can’t proclaim what you don’t prize. Worship is the fuel and the goal of missions.”

Said differently, Christians can measure the depth of our worship by the dedication of our work.

The priest and poet Geoffrey Studdert Kennedy captured our best response to our awe-inspiring Creator:

To give and give, and give again,
What God hath given thee;
To spend thyself nor count the cost;
To serve right gloriously
The God Who gave all worlds that are,
And all that are to be.

When last were you awed by God? 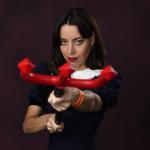 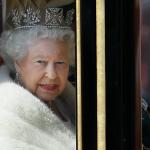 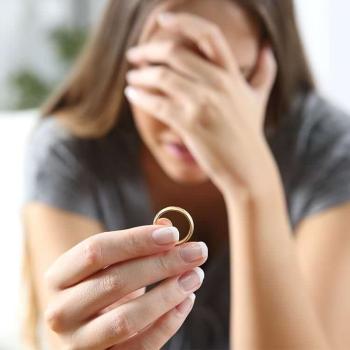 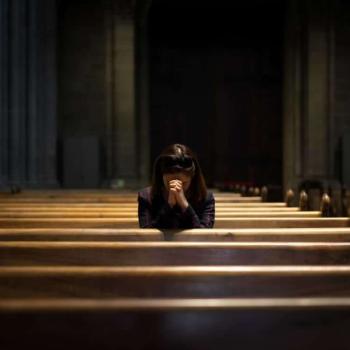 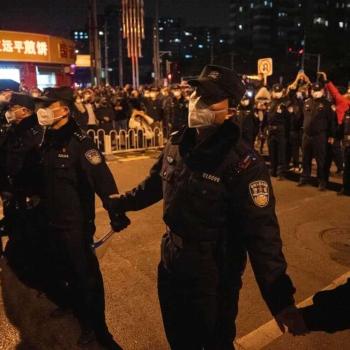 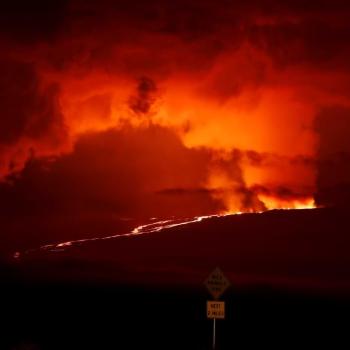