Thou Shalt Have No Other Gods Before Me

Some folks have a ‘primary relationship’ with a particular deity or spirit. Others are more polyamorous in their connections. My relationships with spirit/s start very close to home: with my own Godself. 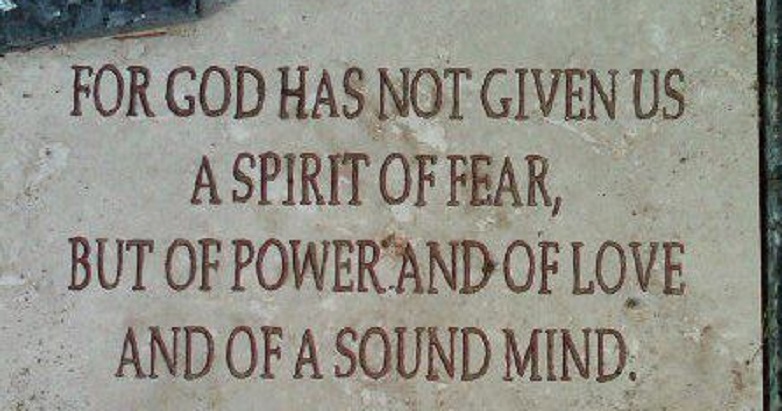 When I became involved in Feri tradition, I was taught that there should be no other god before my own Godself. I must learn to pray to the most perfected part of me before reaching out to other gods. But to pray to my own self, I needed to learn that I was so holy, so sacred, that I deserved the highest praise and devotion. I needed to learn to be that holy, and to act that holy. A daunting task, requiring deep contemplation, a commitment to integrity, courage, and compassion. It became a practice to feed my Godself, with breath and laughter and attention, to see them for the wild beauty that they are. And to trust their influence.

My teacher offered this very simple (but not easy) prayer to Godself: Give me each day that which I need. This is one of my favorite prayers of all time. When I am saying this regularly, I call forth Godself’s power to create the world, their power to help me find my way, even when I am totally questioning their judgment. I submit to their greater wisdom, all the while understanding that I am talking to the part of God that is part of me that is part of God. Jane Roberts talked about a similar concept in her book, The God of Jane:

I felt as if I were viewing that part of myself that I’m always pursuing, the part that is as clear-eyed as a child, fleet, at one with its own knowing; the part that exists apart from daily concerns; the part that was my direct connection with the universe; the part that represented that section of the universe from which I emerged in each moment of my life.

And in that moment, I named it the God of Jane.

To be clear, Jane wasn’t talking about the F(a)eri(e) tradition’s concept of the Godself, but it resonates nonetheless.

To recognize ourselves as gods means that we acknowledge ourselves as crafters of our experience. I don’t mean the simplistic ‘law of attraction’.  We are only (only?!) co-creators of this complicated world, but we have a right and a responsibility to act as though we were wise, confident, caring, powerful beings. The universe called us here, now, so we could do our part.

The God of Jen’s part is to write, to cook, to water and tend, to be generous and gracious. Also, to laugh and dance a LOT. This is how I make room for my Godself to be expressed into the worlds. I make a practice of these things.

What is your part? And how do you practice it?

January 23, 2017
A Fire Blessing Prayer for this New Year
Next Post 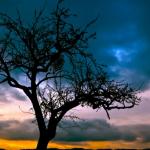 September 20, 2017 The Sacrifice of the King - A Story of Autumn in the Village
Recent Comments
0 | Leave a Comment
"This resonates so deeply with me."
Michael Key Thou Shalt Have No Other Gods ..."
"I am generally not a fan of Craft activities borrowing from Christianity. My sense is ..."
Pitch313 The Ole Time Good Spell Feri ..."
"Meaningful. I used to run along wild paths, which was a meditation in that I ..."
Michel A Guided Journey to Meet the ..."
"Yes. I hear you. As I believe so many of us do right now. The ..."
The Divine Feminine App Some Imbolc Advice from One of ..."
Browse Our Archives
get the latest from
Dirt Heart Witch
Sign up for our newsletter
POPULAR AT PATHEOS Pagan
1