CELEBRATION AND LAMENTATION FOR ROB BELL 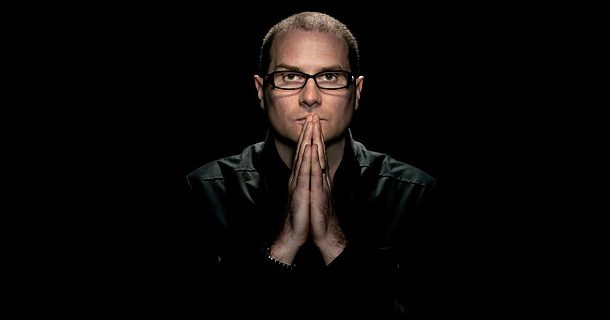 It was tough to read James K. Wellman’s astute assessment of Rob Bell and a New American Christianity.   His research is thorough, rigorous and insightful.    The writing is smart and on point.   It offers a great window into Bell’s conservative upbringing and his first forays into punk rock.  It chronicles the remarkable rise of Mars Hill Church in Grand Rapids, Michigan.   I learned about the origins of Rob Bell’s Nooma videos.  But more importantly, I learned why the successful series ended so abruptly.

Wellman paints a clear portrait of Bell’s subversive tendencies so representative of my generation.    He chronicles how a book intended to invite people into faith, Love Wins, became a fulcrum for those seeking to police (and maybe even suppress) Bell’s increasingly progressive theology.   While Wellman highlights the spiritual shifts that Rob Bell initiated, I came away depressed that yet another gifted pastor ultimately left the church he clearly loved and nurtured.  What should be a celebration led me to lament.

Twenty years ago, I was a student at Fuller Theological Seminary.   Amongst my classmates were a host of talented women and men (like Carla Barnhill and Tony Jones), eager to revitalize local congregations.    We graduated around the same time that Rob Bell was arriving at Fuller.    As young ministers, we were invited into mainstream congregations to focus on our peers, the cynical but spiritual cohort otherwise known as Generation X.    A key word in our calling:  “relevance.”  We brought fresh ideas about how to incorporate elements of pop culture into the worship setting, how to make church accessible to an emerging generation.   Unfortunately, many of us found the elders who hired us resistant to the changes they invited to initiate.   We left pastoral ministry frustrated by dwindling denominations that did not want the prophetic gifts we offered.

I am pleased to know colleagues still leading churches from Charlotte to Seattle.    They are everyday heroes, marrying, burying, and baptizing parishioners.    Some have chosen to serve as social workers or case managers, coming alongside foster youth or those with disabilities.   But plenty tried to make a difference within established churches, only to discover there was almost no room at that inn.   I do not think they were called away from ministry.  They had profound insights to share, but found more space to follow God in what became derided as the emergent movement.

As a faithful Gen Xer, Rob Bell eschewed the emergent label.   We aren’t really joiners; we’ve always been more comfortable on the margins.   James Wellman does a great job of describing Rob Bell as an ‘edgeman.’   We are drawn to the rebel Jesus who was murdered by a cabal of religious and political leaders.   We see through attempts to domesticate Christ, to make him conform to a pre-established agenda.   We have witnessed the rise and fall of the Moral Majority, the failed attempts to establish Christendom in America.   We hate to say we told you so, but…. 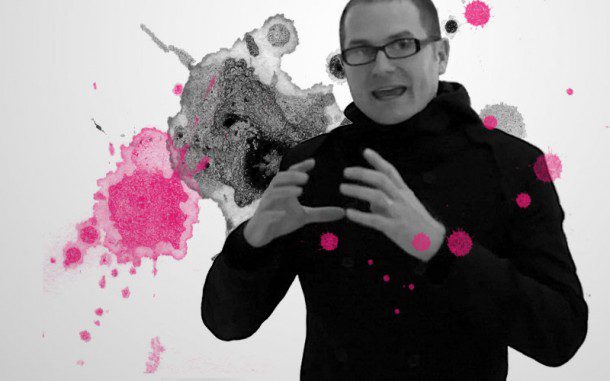 Wellman also captures the creative side of Rob Bell’s theology.   He highlights how artistic metaphors, “repainting faith,” dominated his teaching.   He sought to tear down the sacred/secular divide that was placed upon us.   What an older generation of Christians feared, we embraced.   We have always found movies, music, and television a source of solace and inspiration.    Things considered radical in relation to mainstream evangelicalism appear increasingly self evident to us.   And so, even though I’ve never met Rob Bell, I sense a remarkably deep bond.   I continue to be inspired by his words and his path, but saddened by those who sought to steal his joy.   The Church lost a remarkable leader, shot down by self-appointed defenders of the faith.   (Seems like I’ve seen that pattern somewhere before.)    While I’m sure Bell will find creative outlets, I sense he may not focus them on the institutionalized church.  And that is everybody’s loss.    I take some comfort in the closing words of James K. Wellman’s potent book, “In the end, the only true test of a faith begins and ends in an incarnation—love made real through actions.  All else is straw.” 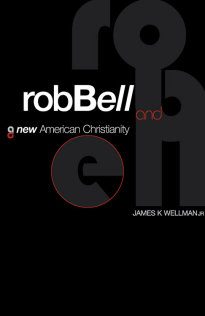 December 3, 2012 PARENTAL CHALLENGES in THE ODD LIFE OF TIMOTHY GREEN
Recent Comments
0 | Leave a Comment
Browse Our Archives
get the latest from
Doc Hollywood
Sign up for our newsletter
POPULAR AT PATHEOS Entertainment
1 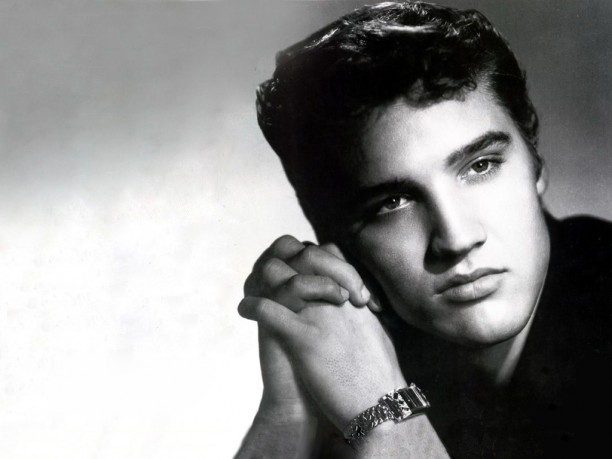 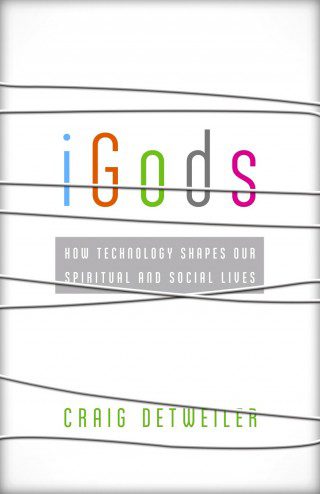 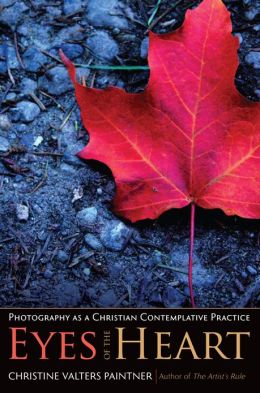 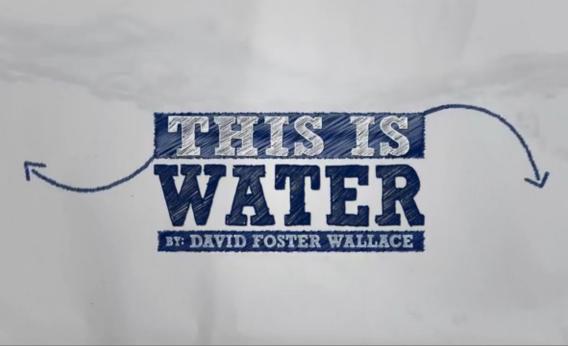