As the 2016 Election Cycle Begins, an Anti-Sneering Pledge

As the 2016 election season launches in earnest, I’m still quivering a bit from the vitriol and animus of the 2012 Obama-Romney run. I’m still remembering that video of the little four-year-old sobbing because she was so very tired of Womney and Bronco Bamma.

I’m dreading the television ads, the robocalls, and the endless mailings that get increasingly ridiculous through the season. At least in 2012 I had a bird, and those mailings made very nice, and appropriate, cage liners. But now…no bird.

I need to steel myself for the political season. I need to prepare myself for debates and arguments and opinions and spins and commentators and nastiness and the inevitable “oops” of the season. Someone, somewhere is going to blow it big and the media will explode and the comboxes will overflow with waste like the Animas River after the recent EPA accident.

Okay, all that’s fair game. It’s the political machine that we have created.

But this year, this season, I’m going to take a pledge, one that I hope will help me retain some sanity through the next 15 months. Camille Paglia’s comments have inspired me. In her Salon interview, she speaks strongly about the sneering and snark so prevalent in our society – in the atheists’ attitudes toward religion, in the political postures of conservatives toward liberals and vice versa, and in the mainline media toward FOX news. She writes, “Snark is a disease that started with David Letterman and jumped to Jon Stewart and has proliferated since…He’s certainly a highly successful T.V. personality, but I think he has debased political discourse.  I find nothing incisive in his work.  As for his influence, if he helped produce the hackneyed polarization of moral liberals versus evil conservatives, then he’s partly at fault for the political stalemate in the United States.”

Paglia was speaking to her own liberal colleagues in that interview, but someone should write the same thing for the conservatives. No matter how much we might agree with an opinion, tone really does matter. I’m talking to you, O’Reilly.

The “disease” is already airborne on Facebook in the forms of mockery, ridicule, derision, and contempt around last week’s Republican debate. We love it – and there are so many opportunities for snark! The field is ripe for the contempt harvest. We relish the diminishment of the other through spiked insults under the guise of humor, and the good Lord knows I have been hurtfully flippant more than once in my life. But more than anything else, sneering diminishes me and divides me and weakens my ability to listen, to understand, to wrestle with real arguments, to find the place of compromise, and to love the other.

The air waves over the next year plus are going to be filled with snark, sneering, and contempt. You and I can both name half a dozen commentators and pundits on both sides of the political divide who are masters of it. “They” are so condescendingly patronizing, so arrogantly righteous – whose names did you fill in for “they”?

But here’s my pledge for the season, and invite you to sign on if you agree. (If you don’t, please don’t fill the comments with snark. Just move along – nothing to see here.) I am going to refrain from contempt, from smirking and jeering, from debased humor, from ridicule and scorn about all things pertaining to the 2016 election. I will even try to restrain eye-rolling. I consider myself perfectly free to disagree with candidates, to despise their arguments or their rhetoric, to shout and scream as necessary, but I will not sneer at them.

Our Lord chose as one of his Twelve a Zealot—a nationalist who was all primed for revolution and retribution. Jesus was clearly uninterested in that kind of revolution, but did he mock Simon’s passions, his perspectives? Did he think to himself, “No way. That guy is so out to lunch. All his huffing and puffing will get us nowhere. I need men of peace, not men of war. Not a chance I’m partnering with him over the next three years. He.Is.Clueless.”? He did not. He seemed to think Simon the Zealot would make a fine apostle.

The “debased political discourse” and “hackneyed polarization” that Paglia refers to runs deeply down into the guts of this nation, and insofar as I am contributing to it in the slightest way, I repent.

March 18, 2015
Jesus Loves Us Down to Our Toes: A Maundy Thursday Reflection
Next Post

August 17, 2015 To Be Patient Is to Be Free
Recent Comments
0 | Leave a Comment
Browse Our Archives
get the latest from
Dry Bones
Sign up for our newsletter
Related posts from Dry Bones 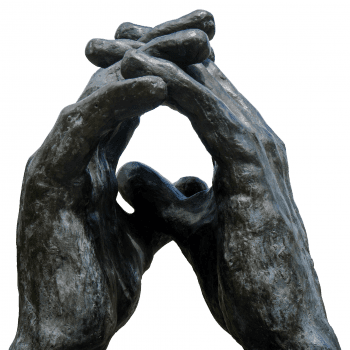 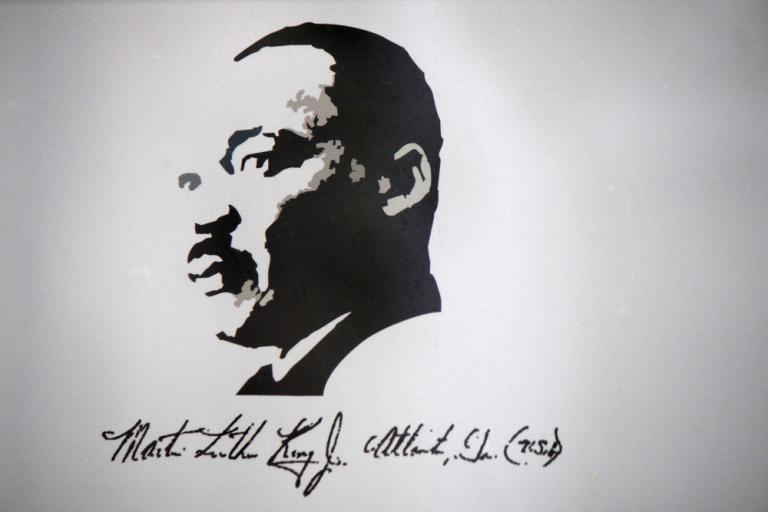 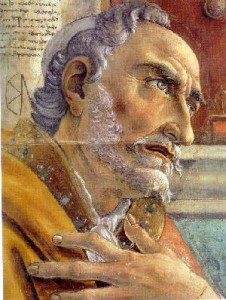