Who nailed it for this week? If you’ve been paying attention lately you can’t help but notice as one popular Christian leader after another [Joshua Harris, Marty Sampson] publicly renounces their Christian faith and even invites their followers to join them in a new, faithless journey. We rightly wonder, why? What’s going on here? One Christian artist has come up with an explanation for this phenomena, and even takes a bit of ownership for it. His words ring true with what a lot of us older, hopefully wiser believers have been saying for some time. Up until recently I’d never heard of the Christian band Skillet. I have now. They rock, for sure. Not exactly my style, but I can see their appeal. I’m much more impressed with their lead singer, John L. Cooper. Not so much for his singing, but more for a very profound Facebook post he shared last week on why “More and more of our outspoken leaders or influencers who were once “faces” of the faith are falling away”. And not just falling away, but “…at the same time they are being very vocal and bold about it. Shockingly they still want to influence others (for what purpose?) as they announce that they are leaving the faith.”

Cooper then gives us his conclusions as to why this is happen-ing, and he absolutely nails it right from the start. First off, he states his conclusion “…for the church (all of us Christians): We must STOP making worship leaders and thought leaders or influencers or cool people or “relevant” people the most influential people in Christendom. (And yes that includes people like me!)” This is something he claims he’s been saying for 20 years now, and I believe him because he hasn’t been the only one saying it (I certainly have been!). He goes on to say that

“…we are in a dangerous place when the church is looking to 20 year old worship singers as our source of truth. We now have a church culture that learns who God is from singing modern praise songs rather than from the teachings of the Word.” Keep in mind this is coming from a young Christian musician. A young Christian musician that believes “

…singers are not always the best people to write solid bible truth and doctrine.”

He then goes on to offer rebuttals to some of the statements made by the fallen leaders as to why they would be “…so eager to continue leading people when you clearly don’t know where you are headed?” and some insightful comments about why “…people act like “being real” covers a multitude of sins?”. He also gives a rock solid refutation to the argument given by these leaders that somehow the Church today isn’t or hasn’t been talk-ing about or wrestling with “REAL stuff” (meaning issues like “how could a God of love send people to hell?”). He states the obvious rebuttal that, on the contrary, Christians have been struggling with questions like that for centuries, and still are. These leaders are offering nothing new, just tired cliches.

He then offers what I think are his most insightful thoughts of the entire post, as he points out the inconsistencies of the tendency of these leaders to “…end their statements with their “new in-sight/new truth” that is basically a regurgitation of Jesus’s words?!” He rightly asks “…why then would a disavowed christian leader promote that “generosity is good”? How would you know “what is good” without Jesus’s teachings? And will your ideas of what is “good” be different from year to year based on your experience, culture trends, popular opinion, etc. ”

And then, in his conclusion, he offers up what I feel is his most important point, one that’s not at all popular in today’s church.

“It is time for the church to rediscover the preeminence of the Word. And to value the teaching of the Word. We need to value truth over feeling (my italics) . Truth over emotion. And what we are seeing now is the result of the church raising up influencers who did not supremely value truth who have led a generation who also do not believe in the supremacy of truth. And now those disavowed leaders are proudly still leading and influencing boldly AWAY from the truth.”

He ends with this; “Brothers and sisters in the faith all around the world, pastors, teachers, worship leaders, influencers…I implore you, please please in your search for relevancy for the gospel, let us NOT find creative ways to shape Gods word into the image of our culture by stifling inconvenient truths. But rather let us hold on even tighter to the anchor of the living Word of God. For He changes NOT. “The grass withers and the flowers fade away, but the word of our God stands forever” (Isaiah 40:8)”

At this point I typically add a few comments of my own, but not today. We’ve linked the entire post. There’s much more to it than I’ve quoted here. Let me just say I think it’s the most important statement I’ve heard by a Christian leader this year, and maybe even longer. Which makes John L. Cooper’s heartfelt Facebook post, at the very least, The Best Thing You’ll Hear This Week! 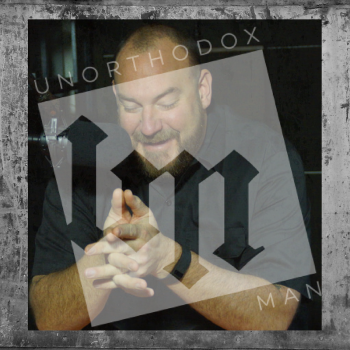 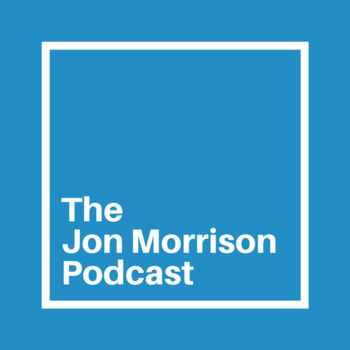 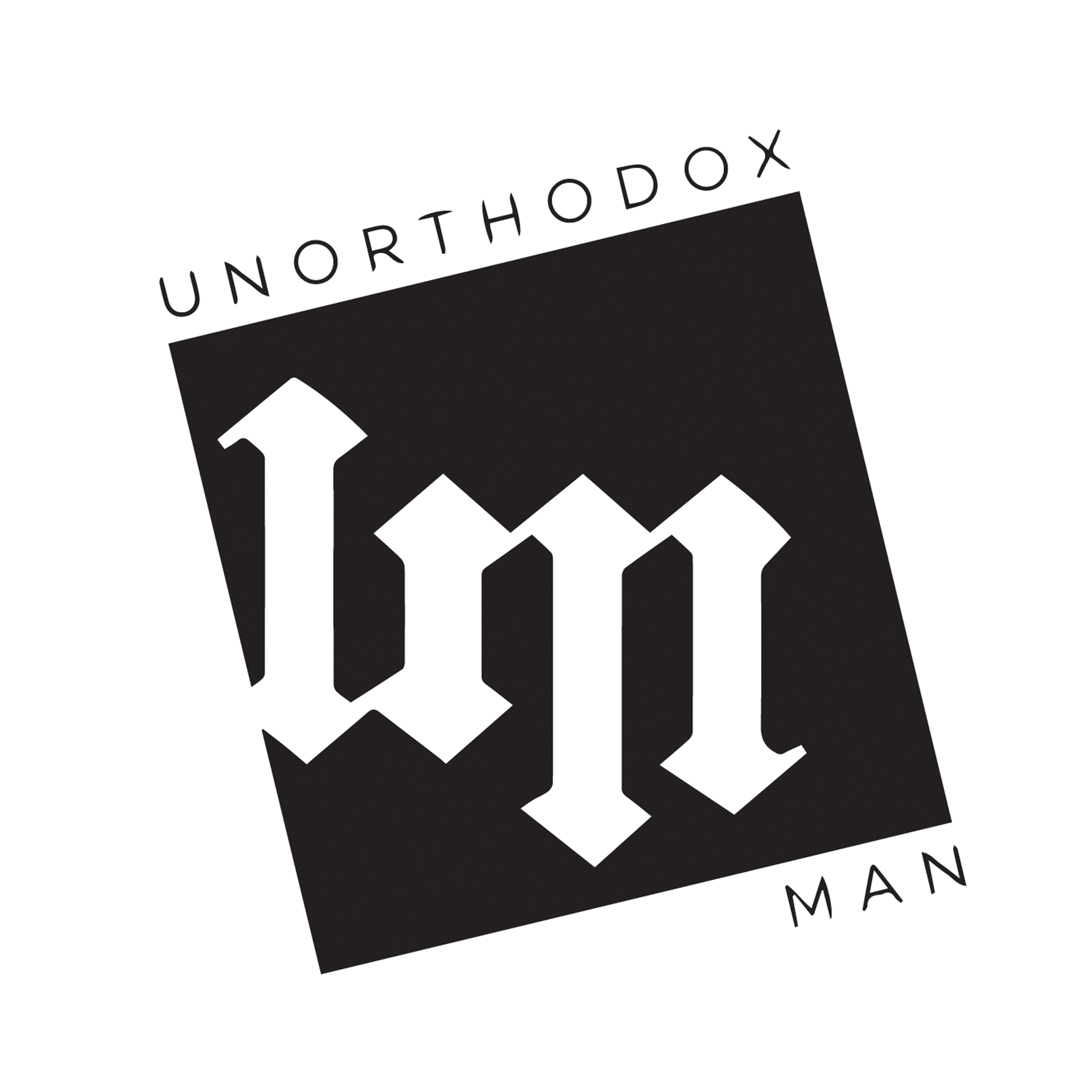 Gospel for Asia Jesus Well Provides Healing in...
WILLS POINT, TX – Gospel for Asia (GFA, www.gfa.org) – Discussing a...
view all Evangelical blogs
What Are Your Thoughts?leave a comment
Copyright 2008-2017, Patheos. All rights reserved.