Kentucky, We Need to Talk About Our White Supremacist Problem

The smug, taunting smile on his white face was so calm, so practiced, it looked as if he’d been perfecting this look for years.  Standing in I-dare-you close range to Nathan Phillips, a First Nation elder at the Indigenous Peoples March to protest centuries of genocide, oppression, and discrimination in Washington D.C. on Jan. 19th, the student grinned as his raucous peers shouted and jeered.

This was one version of the story. 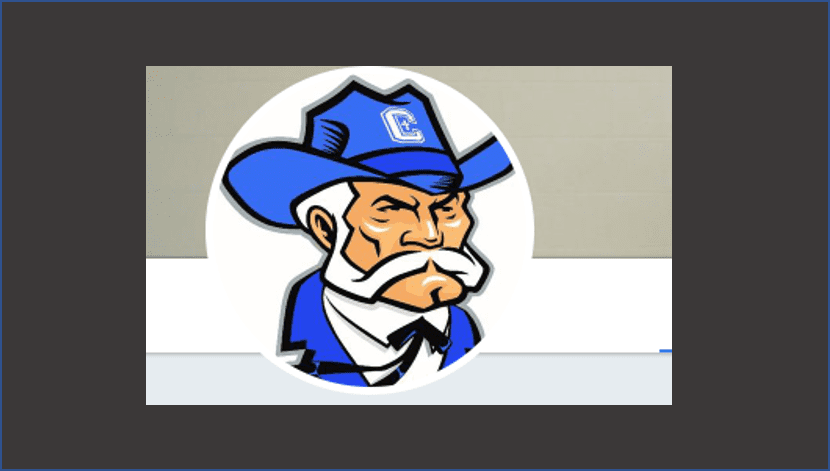 Other interpretations of the event are spurring heated debates now that conflicting video footage and statements have emerged.  Was a smirking young man taunting an Indigenous elder drumming a song of peaceful protest while a mob of white Christian male teens in MAGA hats mocked and laughed?  Or was a young man caught in the convergence of a cultural, ethnic, and racial melee attempting to de-escalate the situation?

Regardless of how the story is told, the fact remains that the students attended an all-male Christian private school in our state.  The state where Cherokee, Chickasaw, Mosopelea, Shawnee and Yuchi and other native tribes were forced to cede their land to white Christians in the 1800’s.  The state where the Ku Klux Klan is headquartered in Dawson Springs.  The state where a white supremacist shot and killed two elderly black citizens at a Kroger in Jeffersontown less than three months ago.  Whether or not you think there is a connection between the school, the students, and this history of oppression and racial violence, the optics are uncomfortable at best. 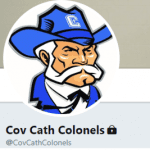 The school touts itself as “Educating Young Men Spiritually, Academically, Physically and Socially.” We must wonder what education they are truly receiving either explicitly or implicitly.  Especially when their school’s mascot – the “Colonel” – looks like a version of Confederate General Robert E. Lee.  Call it “Southern pride,” if you wish.  But seeing the image in light of the incident with the students at the Lincoln Memorial indicates that this is what’s known as a “teachable moment.”

Kentucky, we need to talk about our white supremacist problem.

According to the Southern Poverty Law Center, our state has several hate groups, including Neo-Nazis and Neo-Confederates.  But Kentucky’s problem is also America’s problem. In fact, our entire society is founded on and structured around an inherent belief in white Christian supremacy. Beginning with the 1493 Papal Bull called the “Doctrine of Discovery,” European Christians and their descendants  for centuries have justified conquering Indigenous peoples and claiming their land as their own so that “the Christian religion be exalted and be everywhere increased.” Osage elder Tink Tinker’s book Missionary Conquest: The Gospel and Native American Cultural Genocide details the case studies of four missionaries whose work accompanied the invasion of America under the guise of “manifest destiny.”

Just as problematic has been the distorted interpretation of Jesus’ instruction to “go and make disciples of all nations” (Matt. 28:19-20) which was used to rationalize the subjugation and enslavement of Africans and justify colonial atrocities across the globe.  Today, an inherent white Christian supremacy undergirds our negative attitudes towards Muslims, immigrants, and refugees at the southern border, as well as ongoing xenophobia and racism.

If we want to see change, we must work on many levels simultaneously.

For example, we must advocate for the rights of First Nation peoples, while also educating ourselves and our young people about the history and continuing atrocities against Indigenous groups in America.  We must push for fully funded public education in our own state, as well as in the ghettoized areas of our country, including tribal reservations that suffer a horrendous state of poverty.  And we have to be willing to talk about racism in our churches, while also cultivating friendships with people who are racially different than us.

If you are a white Christian, there are books that can help you start that conversation in your own congregation.  Carolyn Helsel’s Anxious to Talk About It (Chalice Press, 2018) and Shelly Tochluk’s Witnessing Whiteness  (R&L Education) offer tools and practices for talking about racism. American Indian novels such as Leslie Silko’s Ceremony, Joseph Marshall III’s The Lakota Way, Mary Crow Dog’s Lakota Woman, and Sherman Alexie’s The Absolutely True Diary of a Part-Time Indian can both educate and cultivate understanding and empathy for Indigenous peoples and their plight.

If you’re ready to put your faith and values into action, organizations such as Kentuckians for the Commonwealth, The Poor People’s Campaign, and the Kentucky Council of Churches can help.  The KCC will be hosting Prayer in Action Days at the State Capitol in Frankfort on Tuesday mornings in February and March to call our leaders and fellow citizens to a higher moral agenda and address social issues such as criminal justice, voting rights, tax reform, gun violence, and environmental issues.  This is an opportunity for religious leaders and their congregants to engage in direct justice advocacy.

It’s past time for church folk to have a come-to-Jesus moment about white Christian supremacy.  This is, and will be, a work in progress.  But we have to start somewhere, and we have to start now.

We Intend to Be Heard: Poor People’s Campaign Denied Access in Kentucky 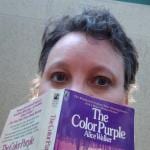 January 23, 2019 One White Woman's 'Woke' List
Recent Comments
0 | Leave a Comment
"Thanks for an excellent analysis of the systems of power. Frankly, I don't think I've ..."
BruceOcala The Necessity of Forgiveness – and ..."
"None at the university forced her to teach... sometimes we (professors) put more preassure on ..."
Celina Ortega Teaching from Our Death Beds? The ..."
"this story is so sad."
Brandon Roberts Teaching from Our Death Beds? The ..."
"I'm so glad to hear that, Marcel! Amazon does list the book as available from ..."
Leah D. Schade Dar Tellum: 1970s Children’s Book about ..."
Browse Our Archives
get the latest from
EcoPreacher
Sign up for our newsletter
POPULAR AT PATHEOS Progressive Christian
1

Will The Church Survive The Covid-19...
The Thoughtful Pastor
Books by This Author Books by Leah D. Schade 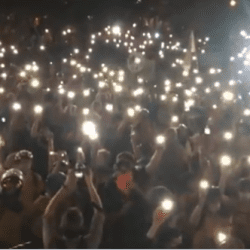