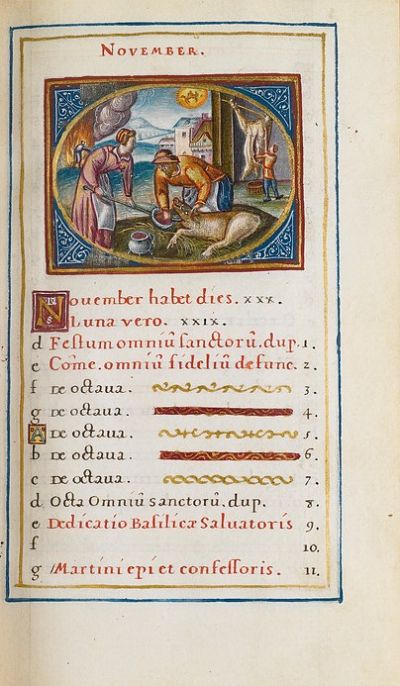 Most college students I meet have not heard of Agatha Christie or Ray Bradbury.

This is not tragic, like going to a school that cannot afford textbooks or starting the school day with no breakfast and little chance of lunch. It isn’t even educational fraud, like paying for an undergraduate degree (and getting debt) at a school where a senior administrator says: “They don’t need Shakespeare”*

I am not even sad about it really, if the student has other (and better favorites). Reading is a joy, though it is becoming a pleasure (like working out or going to church) that people commend, but do not do. People ought to read great books, but as one great book says**: People must be amused.  They can’t be always a learning, nor yet they can’t be always a working, they an’t made for it.

Reading for fun does not have to degenerate to Mimi’s House Party. There are any number of almost great writers, whose books are great reading for airplanes, if you can stop watching films, the bathroom, or just before bed. There are very good writers, generally at one particular thing.

She was the queen of the classic mystery and she was remarkable at creating memorable detectives, especially the Belgian Hercule Poirot and Miss Marple. Christie churned out a great many books and some are only so-so, but at her best she is a near great. Start with And then There Were None and Murder on the Orient Express.

As an added bonus, the BBC and PBS have churned out a great deal of feel good television based on her mysteries, but read the books first.

A good argument could be made that Ray Bradbury may endure and become a “great.” He is capable of writing a beautiful paragraph. If his human characters are less memorable than a truly great writer might make them, Bradbury can make an entire planet (Mars) seem alive. He deals with big social issues almost painlessly with his fascinating plots. He is certainly one of the greatest science fiction writers of all time. Start with Martian Chronicles, which made me feel what it would be like to live on another world, and Something Wicked this Way Comes, proof that a book can be frightening without being ugly.

Before there was the New Atheism, there was Isaac Asimov who wrote on everything from a secular point of view. He was always interesting, though often more opinionated than careful. Still, Asimov shaped the American imagination on topics like robots and if you are about my age and think all religious people are dumb, I can bet you read Asimov.

Isaac Asimov is a storyteller always and if his popular explanations of everything have not held up and his ability to write female characters is questionable, his science fiction still works. Start with I, Robot (please ignore the film) and you will see that a group of fans grew up trying to make the books real! The first three books of the Foundation series are almost great creating an alternative reality where one great man attempts to save humanity’s future.

If you know her, then you have read Anne of Green Gables. Read her other books too. Many of them are even better than Anne as she learned her craft. Start with the Blue Castle, the perfect period romance and Story Girl (at least) as good as any Anne book.

There is one book to read: The Little White Horse. This is a bad title and recent covers have made the bad title worse: My Little Pony meets romance novel. Ignore the package and read the book. I am not sure anybody has ever done a better job writing about food in a fantasy novel. Goudge was a favorite of JK Rowling. She is a better writer than Rowling, for one book, if she cannot tell as good a story.

The Scarlet Pimpernel is a ripping fun historic adventure and romance. The better news is that the Baroness wrote an entire series. If you cannot see what is wrong with a Revolution by the end of two or three of these books, you have no heart.

Doyle liked his not Holmes stuff best of all his work. This was unwise of him, but he did write some almost-great stories about people other than Sherlock Holmes. Start with The Lost World and realize that Doyle did Jurassic Park first. Read The White Company for courage in a Medieval Romance.

I don’t know many people who read the Dr. Thorndyke stories outside of detective book junkies. They are odd in that they start with the “whodunit” and then reveal the how he done it. Freeman writes medical stories that remind me of the television show House: they often rely on weird diseases for interest.

There are a great many writers who who wrote books that will not make a great books list that are still very well written, fun, and a good window into their time. Read Asimov and you get a vision of an older form of aggressive secularism. Doyle is a Victorian, but one who never quite fit into the world. Orczy is standing athwart history and doing a rewrite.

Most of all: do not let the great book keep you from the pretty good book.

“Do the wise thing and the kind thing too, and make the best of us; not the worst!”

*According to this administrator such students come from parts of the country (urban or Appalachia) where giving the student a great book is unnecessary.

**I have lightly ‘cleaned up’ Mr. Sleary.

This is Bright Week for Christians . . . a time we are called to celebrate the Good News. As a result, this week I am writing on topics that are less than .  . . serious. Here is the first, second,  third , fourth , and now fifth.

April 22, 2017 A Bit More Obscure Christian Writers that I Enjoy Reading (Bright Week Post 6)
Browse Our Archives
get the latest updates from
Eidos
and the Patheos
Evangelical
Channel
POPULAR AT PATHEOS Evangelical
1