Dunkirk: When the Titanic wasn’t your bravest day 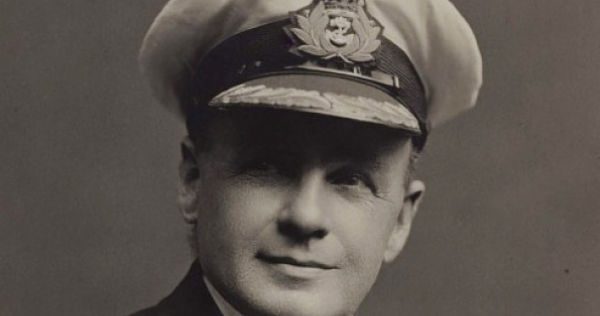 Imagine living a life where being brave and surviving the Titanic disaster was not your best moment.

Charles Herbert Lightoller has been a role model all my life. Walter Lord gave us A Night to Remember somewhere in primary school and I never looked backwards. Mr. Lightoller is a hero.

He was shipwrecked on a deserted island and survived. Lightoller was the officer who lived to tell about the Titanic, even though he went down with the ship. He helped destroy a German U-boat in World War I.

Yet none of these days were his finest hour.

Instead, Mr. Lightoller who went down with the greatest object moved by man in history, swam to an upside down collapsible, and stood on the bottom’s up boat until rescued had his greatest moment as an older man. The English army was trapped on the continent in a place called Dunkirk and old Lightoller took his own boat over the waters to rescue the men there. He did it, of course, because a man who heard Captain Smith tell the crew of Titanic to “be British” knew what to do. You do not have to tell him his duty, give him a course, or credentials. No credential prepares a man in late middle age, having survived two shipwrecks and one World War, to do his duty again.

He went and did his duty and because he did, with hundreds more like him, a great defeat became the beginning of the end for the monstrous German regime. Where did Britain get such men? They came by allowing adventure, failure, and advancement for talent. Charles Herbert Lightoller was a man. God help us to find his like again.

The false bravery of bold words rescues nobody. The angry man saves nothing. The man who keeps calm and carries on is the man who is worth emulating. In a long life, if you did your duty when the great ship went down, you would think this your proudest day. Charles Herbert Lightoller, plain seaman, able Britain, had his best day when he saved younger men from Hitler.

Let’s emulate him today, do our duty as God shows us our duty, or may he rise from the dead to curse us as unworthy sons and daughters.

July 31, 2017 The Bible and Contradictions: Canaanites and Childish Delights
Browse Our Archives
get the latest updates from
Eidos
and the Patheos
Evangelical
Channel
POPULAR AT PATHEOS Evangelical
1