Even the Thracians Were Good (Summer in the Republic 1)

Even the Thracians Were Good (Summer in the Republic 1) June 2, 2018 John Mark N. Reynolds 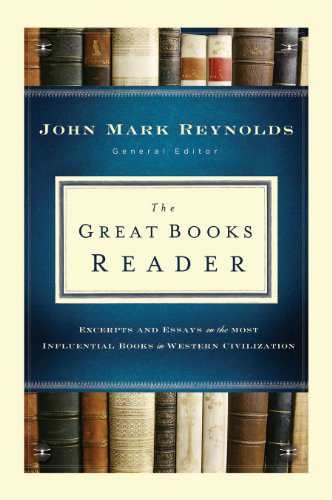 Prejudice means we often get what we expect. The oppressed are clever enough to give the rulers what they wish to see: jumping Jim Crow, smiling, stepping, fetching. Read Ralph Ellison.

Sometimes, however, if you go to see and what you love is wisdom, then you see what you do not expect. Socrates loved wisdom, but he was also an Athenian. That meant he had all the prejudices of his city and class. What would he have been taught? Athens was the center of culture. Get too far from Athens, and people, if you could call them people, could hardly speak. They made sounds (‘bar-bar-bar’) as opposed to beautiful Greek and so we can dismiss them as “barbarians.” The worst of the lot were the Thracians, the West Virginians of the Greek world.

Could anything good come from West Virginia?

Plato wrote a book so great that there is not one thing you do that is not anticipated there: Republic. Send me an email and name it. I dare you. He faced a civilization in deep decay where the establishment was sexually decadent, but also brilliant. Doom was coming to Athens and Plato could see it coming, but all the forces that would destroy Athens could not have built the Parthenon, would not have allowed the plays, would not have tolerated Socrates as long as Athens did.

Plato was Habakkuk for Athenians. Plato starts his master work with his teacher, the man Athens would murder, praying. What else could he do? Athens was doomed. The best were the worst and there was no help from the proletariat.

Socrates goes down, he is not at the height of culture with the Parthenon, the acropolis, and the agora where he invented higher education. He went down to the sordid port city, the place of immigrants that the Athenians would never let be citizens (with ONE exception in all of history). He went down to look at the arts, rituals, religion. What did he see?

Our own citizens staged a fine parade, but even the Thracians were good.

He had to admit the truth, because Socrates was all about the truth. Let me quibble about the translation, I think it is stronger. The Thracians were as good as the Athenians at a thing, art, culture, that were the Athenian pride.

Read: Our own citizens staged a fine parade, but the the Thracians were as good.

That’s astounding. What do you do when your prejudices are challenged?

What if the West Virginians do opera as well as New Yorkers?

That is hard to admit without condescending. . .

Republic starts with Socrates admitting the barbarians, or the semi-barbarians, can do cultural events as well as the Athenians. The new can be as good as the old. He does this without dumping the old for the new. He has standards and they do not change. Socrates sees that the Thracians are human and so can find the standards and meet them, just in new ways.

Aksum is Constantinople is Canterbury is Moscow.

We can prefer the idiom our mothers spoke, but if we love wisdom, then we will see anyone can create culture. All God’s children are in the image of God!

*I begin an informal summer reading of Republic using Scott/Sterling (a new translation for me). Part 1. 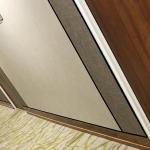 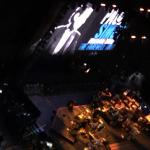 June 3, 2018 Gentle Mercy: Paul Simon and Growing Up in America
Browse Our Archives
get the latest from
Eidos
Sign up for our newsletter
POPULAR AT PATHEOS Evangelical
1

Evangelical
On the Russian Revolution and Today (Do not...
Eidos
TRENDING AT PATHEOS Evangelical

Shouting, “Peace! Peace!” Where There Is No Peace
Peace is a good thing, but not the only good. One handicap...
view all Evangelical blogs
Copyright 2008-2020, Patheos. All rights reserved.