Rev Dr King: Thank You. For the Rest of Us: It’s Complicated 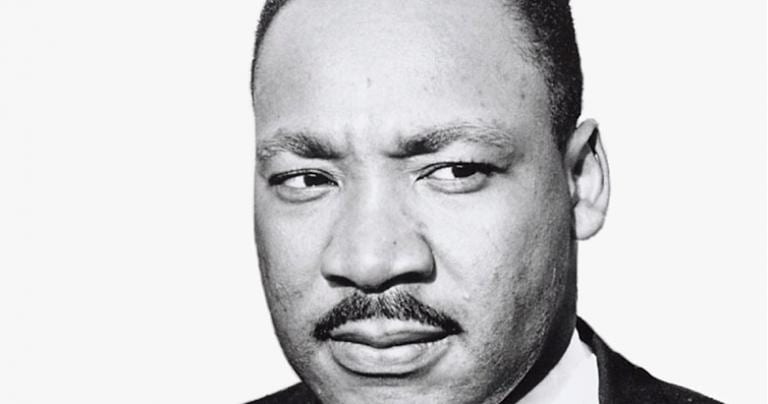 Rev. Dr. Martin Luther King, Jr. is greater than “I Have a Dream,” he is more than any single image, he is greater than his monument—yet he is not perfect. His every word is not sacred, but his each word is serious.

We must pause over him, because he is great. He got one big thing right, though you cannot pretend he got everything right. No American should criticize his views of the race struggle in America: he was right, deeply right. We need not buy his view of the Cold War, by the end, though we should understand it.

His works are vast, complex and no modern movement’s property.

It is complicated. Martin Luther King was full of the rich complexity of a brilliant man, but still a man. There are times when one can think Malcolm X saw things better or when Langston Hughes had better poetry. King was still king. He made President Lyndon Johnson small by the power of his truth.

Rev. Dr. Martin Luther King Jr. was a free man and so he cannot be captured by anyone.

Martin Luther King was a complicated man: an American saint. That does not, of course, mean he was not a sinner. Rev. King was a flawed man, but he got the big thing right.

America was hypocritical and, when it came to matters of race, deeply vile.

We institutionalized segregation after protecting slavery. Thousands died for their rights in our only Civil War: the right to treat other people as property.

Great writers, thinkers, and actors challenge us. Our first response should not be to judge but to be judged.

Rev. Dr. Martin Luther King, Jr. looks at my life and says, timelessly in his sermons: “Are you just?”

If I quote only the King of “I have a Dream” on “Birmingham Jail,” then I gloss over the King of later years. He was right that we needed more than either political party would provide. Still, one need not think he got the Cold War or economics right. Dr. King was a pastor, theologian, and prophet, but not a perfect sage.

We need to read all of King. You can read hundreds of pages of King and read too little. I am no historian, but I can read, think, pray, and ask God to help me be more like Rev. Dr. Martin Luther King, Jr.

Martin Luther King was a man of his time and he got one big issue just right. We should not ignore everything else he said or did. Just as George Washington was the “father” of the Revolution, though he did not pull every trigger, write any Declaration, or cast every vote in Congress, so Martin Luther King is the “father” of a better Revolution, though he did not write every poem, invent everything, or preach every sermon.

It is complicated, but our veneration of King need not be. Like Churchill with the Nazis, King had the racists down. He was right about racism and this mattered.

Let’s emulate King where we can and glory in his brawling complicated humanity. 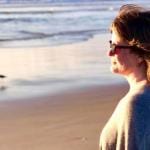 January 20, 2019
Mercy and Love in Disagreeable Times
Next Post 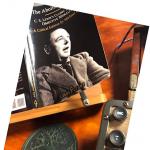 January 22, 2019 A Brief Defense of the Academy and Experts
Browse Our Archives
Follow Us!

What Does Toilet Paper Have in Common with...
I never imagined writing about a theology on toilet paper, but then...
view all Evangelical blogs
Copyright 2008-2020, Patheos. All rights reserved.