The Evolution of the Thesis: Why It's Alright to Change Your Topic

If you were to go back through my old posts, starting with the oldest and working your way up (not that I’d recommend it), you would first find this post. In it I talk about what was at the time my fifth thesis topic. Then, if you kept reading, you’d end up here, where I describe not only my fifth thesis topic shift, but the fact that I’d switched supervisors as well. In the interest of describing what its like to do a PhD, I thought I’d do a post outlining how and why a thesis can change by using my own as a case study. I remember in my Master’s feeling so trapped by topic. I want others out there working to know it’s OK to change your mind, so long as it isn’t too often.

I came into my Master’s (in Historical Theology) thinking I either wanted to write on C. S. Lewis or “Celtic” Christianity. I quickly settled on “Celtic” Christianity, got in touch with Tom O’Loughlin and decided I was going to the University of Nottingham for my PhD. Then I started my Master’s. With Tom and Bob Rea’s help––Bob being my Major Professor and boss––I decided to write about the theology of one late-sixth, early seventh century Irish monk, Columbanus.

The only problem, I quickly got tired of Columbanus. In the second year of my Master’s, and the first semester of my thesis, I finally took the Early Christian Centuries course and fell in love with patristics as well as Trinitarian theology and deification. But I felt stuck.

So, I kept at it. I finished my Master’s and came to Nottingham to work with Tom. We quickly settled on the topic of grace in Columbanus. I was particularly interested in how his understanding of grace sounded like the Eastern Orthodox understanding. Tom had suggested that all of  Columbanus’ Eastern Orthodox sounding notions actually came through a fifth century monk and contemporary of Augustine, John Cassian. Cue PhD topic #2.

I had studied Cassian some in my Master’s and since he was the figure my Major Professor from my Master’s had written on, this would make for a good PhD. The idea had been to first show that Cassian’s understanding of grace was in line with Eastern Orthodox thinking. Then, I’d set out to prove that Cassian had a direct influence on Columbanus, thus accounting for Columbanus’ understanding of grace.

From here, some kind of imperceptible change happened. It wasn’t that I no longer wanted to right about grace, it’s just there was more to it than simply what they thought happened when one became a believer, and they thought one could. As I said above, I had, in my Master’s learned about, and become interested in the primarily Eastern Orthodox notion of deification, or theosis (see my post here for a general overview of what deification is).

This brought to my, hopefully, penultimate thesis topic. I decided to drop Columbanus altogether. The problem? I had come to Nottingham to work with Dr Tom O’Loughlin on Irish Christianity, only there weren’t any Irishmen (or women) in my project at this stage. Still, I plowed on in what was a primarily historical thesis when what I was really wanting to do, had been wanting to do since my Master’s, was theology. I wanted to do theology without divorcing it from history, but I didn’t want to be a historian. Finally, after spending a whole summer reading nothing but patristic and secondary texts on deification when this academic started up back in October, I decided it was time to make a change.

I’ve already written about the switch to my final (hopefully) topic as well as my switching supervisors. I just want to note here that part of the reason it took me so long was fear. I was afraid of disappointing Tom, even Bob (my Major Professor in my Master’s). I felt locked in by previous decisions. The thing is, I wasn’t locked in. I could’ve changed my mind at any time. Ultimately, I’m glad I did my studies the way I did because it meant I got an excellent grounding in the Tradition before more strictly doing theology.

I just want to encourage anyone, especially young (if not in age then at least to their programs) scholars, that you shouldn’t feel locked in permanently to whatever you initially chose to do. Doing research and writing means that your ideas are going to change, your interests are going to change, you are going to change. You should always temper that desire to change by seeking advice, but still listen to it. I prayed long and hard before switching topics and supervisors. Then I spoke to the perspective supervisors to see if they thought this was a good idea. Finally, I talked to my supervisor before making anything official. It was tough, and a little awkward, but I’m a much happier theologian in training now than I was historian (or at least historical theologian) before.

Have you ever made major shifts like (in any area of life)? Let me know. How did they work out for you? While I still don’t know how this will ultimately work for me, it certainly seems like it was the right thing for me to do.

April 15, 2013
Why Edmund isn't Judas: The Chronicles of Narnia, Allegory or Supposition?
Next Post

The Gathering Storm
Fr. Dwight Longenecker
Related posts from Letters from the Edge of Elfland 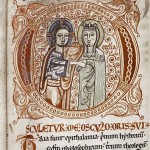 Catholic
Sex, Marriage, and the Incarnation: Interpreting Scripture with...
Letters from the Edge of Elfland 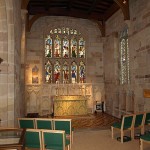 Catholic
Sacraments and Sacramental Ontology: A (Very) Brief Introduction...
Letters from the Edge of Elfland 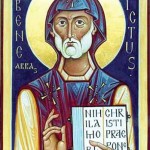 Catholic
On the Feast of St. Benedict: An Introduction...
Letters from the Edge of Elfland 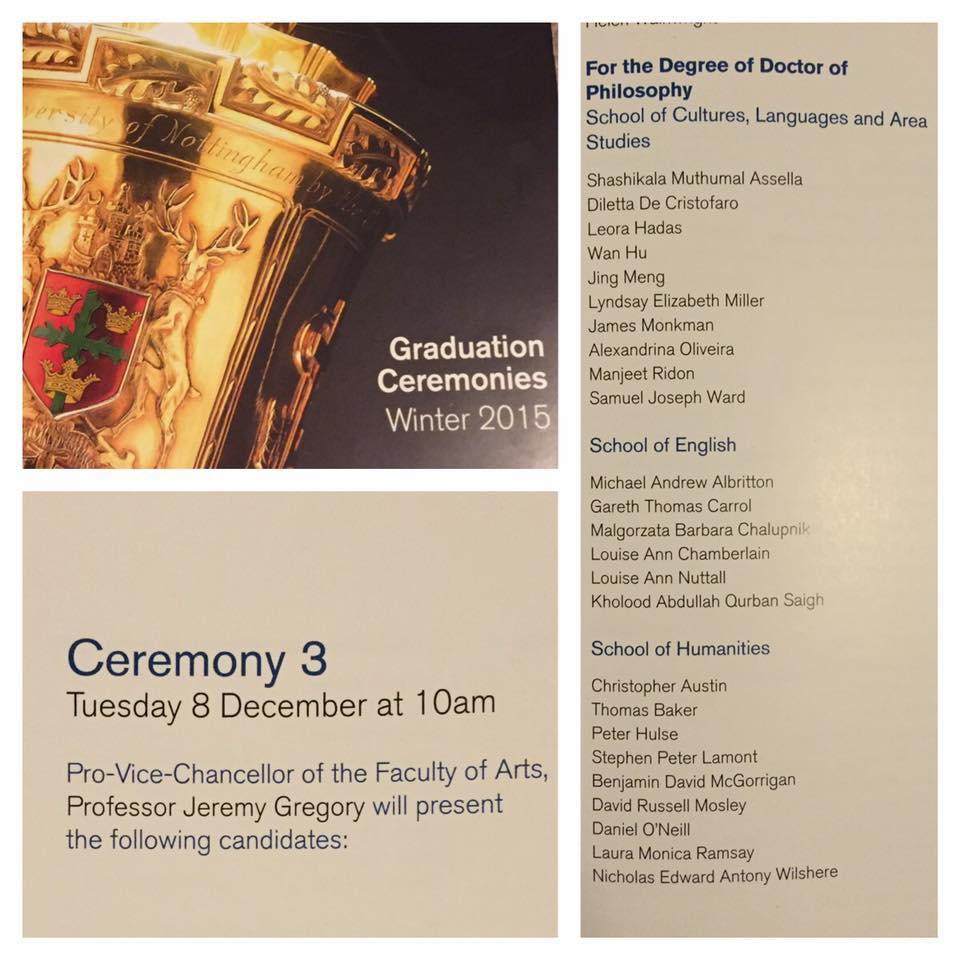