Faërie and Other Moments of Wonder in Kids Shows

Faërie and Other Moments of Wonder in Kids Shows October 15, 2018 David Russell Mosley

As a parent of twin four-year-olds, I often think about the way I am shaping my children’s imagination. Often, I focus on my failures. Too much TV or Kindle Fire time; the wrong kinds of shows; not reading chapter books or the best children’s stories yet; etc. But today I want to focus on some wins. Specifically, I want to draw your attention to four excellent television shows for children of varying ages. Some of these shows simply spark the imagination, others bring the viewers deeply into Faërie.

The first two, unfortunately, must rather be honorable mentions as they were available on Netflix in the US but are no more. I am, of course, talking about Phineas and Ferb and Sarah and Duck.

Phineas and Ferb was filled with a high-octane whimsy. Each episode was split into two and each half would have multiple storylines, usually one featuring the titular characters and one featuring the pet platypus, Perry, who was a secret agent. The show was filled with fantastic inventions, created by children. This show was fun and filled with excellent music. I’ll even admit that I got teary-eyed in the episode which aged them up to the end of high school and Phineas finally realized Isabella had a crush on him.

Sarah and Duck was a slower show but just as filled, if not more so, with whimsy. If Phineas and Ferb could be compared with taking your children to a bounce house, Sarah and Duck was a gentle walk through a park. While the animation is rather––Sarah, for instance, was drawn without a nose––the backgrounds are stunning displays of geometric shapes and patterns. The bushes in Sarah’s back garden often caught my eye.

Neither show focused on moralizing or teaching STEM skills. Rather they focused on wonder, imagination, whimsy. And there is need for this in today’s utilitarian society where even children’s programming exists primarily to teach skills rather than to form persons (you see this even more in modern children’s literature).

The other two shows, are both readily available. These shows include whimsy and wonder, but add to them explicitly, Faërie. I am, of course, talking about Netflix Original Series Trollhunters and Hilda.

Trollhunters I’ve mentioned before as part of my love-affair with the latent Catholicism of Guiellermo del Toro. But you really must check this show out. The premise from the outset is that trolls (stone-skinned creatures who die by turning completely into stone when in sunlight) traveled in the bowels of the pilgrim ships to the United States and eventually set up shop underground in a town called Arcadia. The main character, Jim Lake, becomes the titular trollhunter when the amulet of Merlin chooses him to protect trollkind, and all benevolent Faërie creatures, from the evil ones, especially the gumgums led by the evil Gunmar. While probably best for slightly older viewers, I had no problems showing this to my boys and they loved it.

The real gem in this list of four is the brand new series, Hilda, based on graphic novels by Luke Pearson. In the first thirteen episode season we are introduced to the eponymous character, Hilda. She is a young girl who lives in the wild with her mother, a graphic designer. They live in a world that is saturated with Faërie and unlike many works concerning Faërie, including my own, everyone knows about it. Trolls live in the woods near Hilda’s house. Elves, it turns out, once Hilda does the proper paperwork, live in tiny house all over the place immediately surrounding Hilda’s house. Eventually, Hilda moves to Trolberg and makes friends with Frieda and David. Together, this trio go on a series of adventures where Hilda always seems able to bring the best out of people and magical beasts. She is brave, strong, confident, intelligent, and a friend to all. Her concern is always for the downtrodden, the misunderstood, the wild.

I heartily recommend all four of these shows to you, but especially Hilda. When the boys are a bit older, I will certainly be getting them copies of Pearson’s graphic novels. Children need, in my opinion, more story and myth, more Faërie. We do them and their childhood’s a disservice when take the things that are meant to be for leisure and make them opportunities for utility. In the meantime, I may be sneaking some episodes of Hilda for myself soon. The boys have seen them all, but I’ve fallen asleep and still am not certain why she ends up moving to Trolberg, but I’ll bet the story is wonderful.

September 29, 2018
Above Us Only Sky? Malcolm Guite and Michael Ward Discuss the Cosmos with Dante and Lewis
Next Post

October 16, 2018 Patheos Catholic's Pagan Problem, or Is Patheos Catholic Liberal?
Recent Comments
0 | Leave a Comment
Browse Our Archives
get the latest from
Catholic
Sign up for our newsletter
POPULAR AT PATHEOS Catholic
1

Catholic
Finding the Real Unicorn: On Stories, Language, and...
Letters from the Edge of Elfland 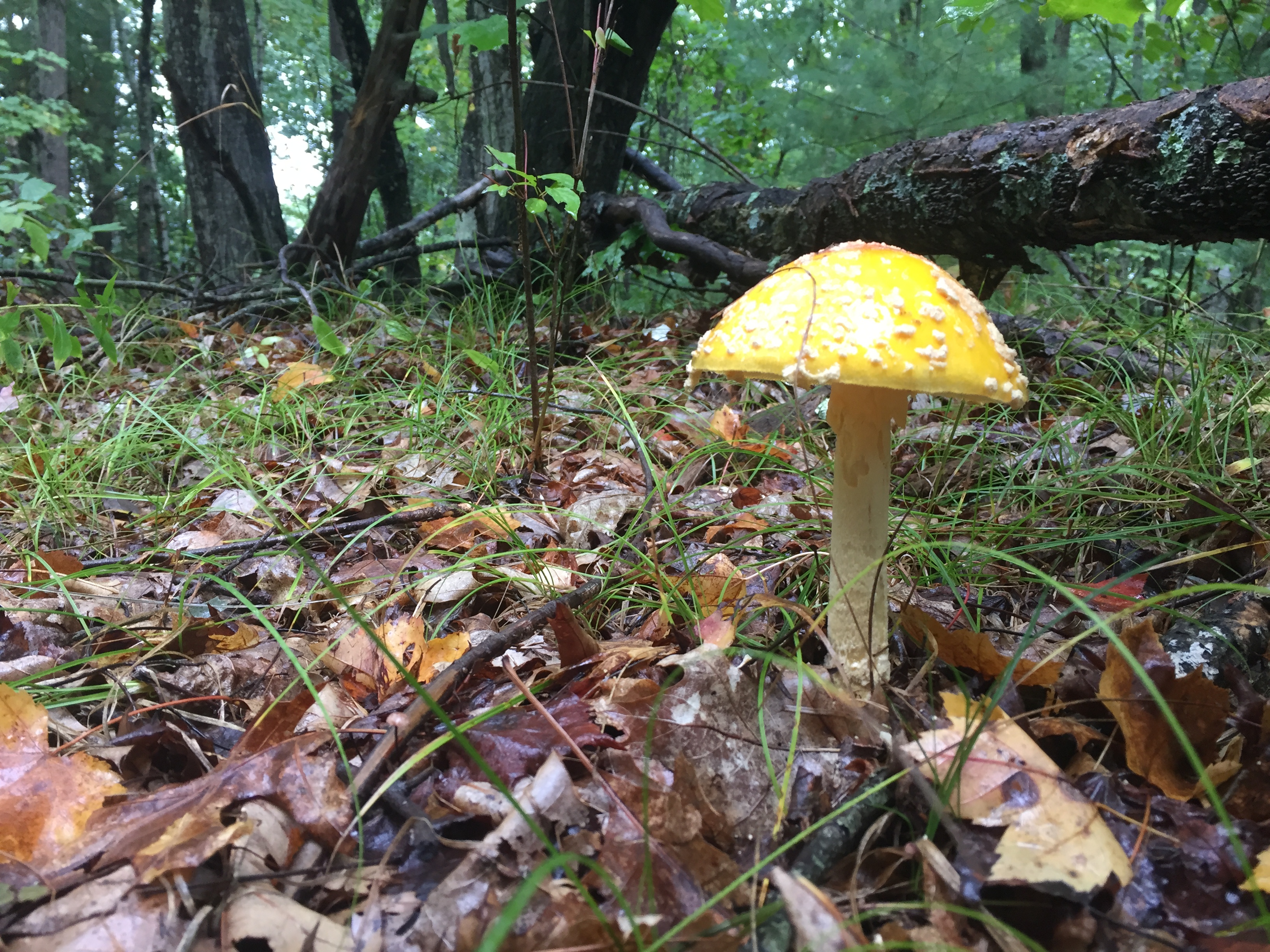 Catholic
On Walking and Longing for the Woods: A...
Letters from the Edge of Elfland
TRENDING AT PATHEOS Catholic