Longing for the Past: Racism, Nostalgia, and Eschatology

Longing for the Past: Racism, Nostalgia, and Eschatology January 25, 2019 David Russell Mosley

More and more I hear people longing for the past. Different people mean different things by “the past.” For some, it means the era of the 50’s and 60’s when everyone knew their neighbors, no-fault divorce was illegal, so was abortion, and Catholic communities were apparently thriving. Others long for a time more distant past. Some long for the more violent aspects of the Middle Ages with their cries of Deus vult! they look for ways to reclaim the Holy Land. Those of a less violent nature look at the celebrations and festivals of the past and long to return to them. And yet many remind us, rightly, of the intense problems of these eras. These were times when women were often marginalized and seen as inferior. Jim Crow and other racist laws were in effect, and Jewish people were treated like garbage. In fact, some of the very things we miss from these eras are, as we learn more about them, so deeply tied to racism, misogyny and more that to long for a return to them is to implicitly desire a return to oppression.

How do we reconcile this? After all, it isn’t bad to want to know your neighbors. It isn’t bad to want to live in closer connection with the land around you. It isn’t wrong to want blessings for your plough, for the beer, for the first loaf of bread baked for the year. How do we reconcile the longing that many of us, myself included, feel for the past with the real horrors of the past?

The first is to recognize how truly modern of a problem this is. When I worked for the excellent Signum University, I served as a preceptor for Verlyn Flieger’s course “Tolkien and Tradition.” During the course, Dr. Flieger taught that this notion of the past as a separate country, is a new idea. After all, when you’ve lived in the same place for generations, the past is not separate from you and who you are. It has formed you and shaped you. The house your parents raised you in is also the house your father was raised in, maybe even his father, and so on. It is only in more recent times (within the last few hundred years) that we became separable from our pasts. Recognizing this may help us keep the unhelpful nostalgia in check.

Second, I think it is necessary to separate what we like about the past from the past, by first understanding it in its full context. Let me give an example. Longing for tighter-knit communities is a pretty common one. I think ideally most of us would want to live in a community where we all know and love and protect one another, striving toward the common good. This is unobjectionable. The way it worked in, say, the 50’s and 60’s, however is objectionable. After all, whether this is what people mean or not, the reason most people knew their neighbors is because they lived in homogenous neighborhoods. White people lived with white people. Heck, sometimes even this broke on ethnic lines without crossing (what has counted as white has shifted over time, where once Irish or Italians may not have been white, now they are). What is more, this was often made possible by the oppression of minorities, both by actual laws and by social pressure. But this need not be what you mean. You can long to know your neighbors better, so long as you understand that they might be vastly different from you and that this is not a bad thing.

And this leads me to what is most important. Unless you are longing for racist and oppressive society, what you you are really longing for is not a return of the past. Rather you are longing for things that are inherently good. This is something I frequently need to be reminded of. For me, it is aspects of the Middle Ages that are likely to draw me in. I want our parishes celebrating Lammas and Plough Monday. I want them in pubs and breweries blessing the beer. But I don’t want to return to the Middle Ages. Rather, I want to remember the good things we have forgotten. I want to reclaim what is good, true, and beautiful and reformulate it for our time now. This means that some ideas can be brought over wholesale, but others need to undergo a translation so they make sense and work for the time we live in now.

I don’t side with those, and I think they are few, who suggest that any longing for the past is inherently racist or oppressive. Rather, I think, like all longing and nostalgia, it is a longing for Eden. And longing for Eden is, ultimately, an eschatological longing because we do not await a garden, but a new Heavens and a new Earth. We look back in order to look forward, or at least we should. We just need to remember that the goal is not a return to a time past. The goal is to await the return of Christ, and to do our part to enact what we pray in the Our Father, that God’s name be hallowed, that his Kingdom come, and that his will be done.

January 29, 2019 What Brought Me to the Catholic Church Part I: The Particular and the Universal
Recent Comments
0 | Leave a Comment
Browse Our Archives
get the latest from
Catholic
Sign up for our newsletter
POPULAR AT PATHEOS Catholic
1

Cancel Culture? Or Actions and Consequences?
On the Catholic Beat
Related posts from Letters from the Edge of Elfland 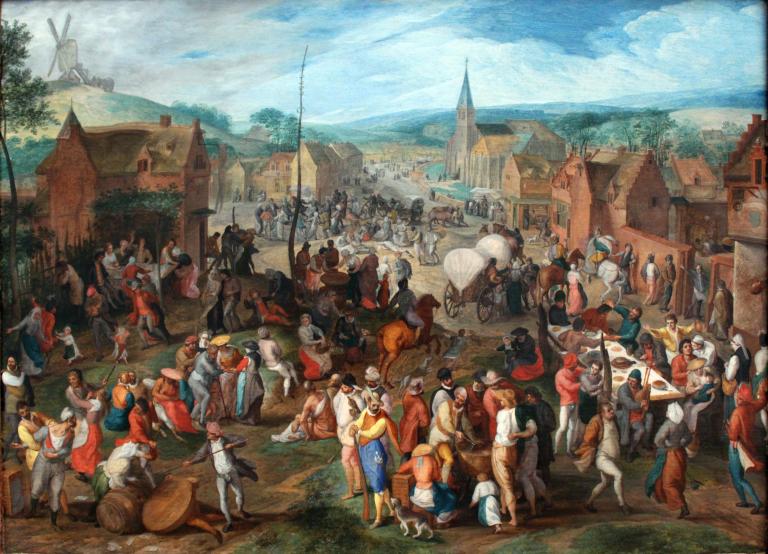 Catholic
What Brought Me to the Catholic Church Part...
Letters from the Edge of Elfland 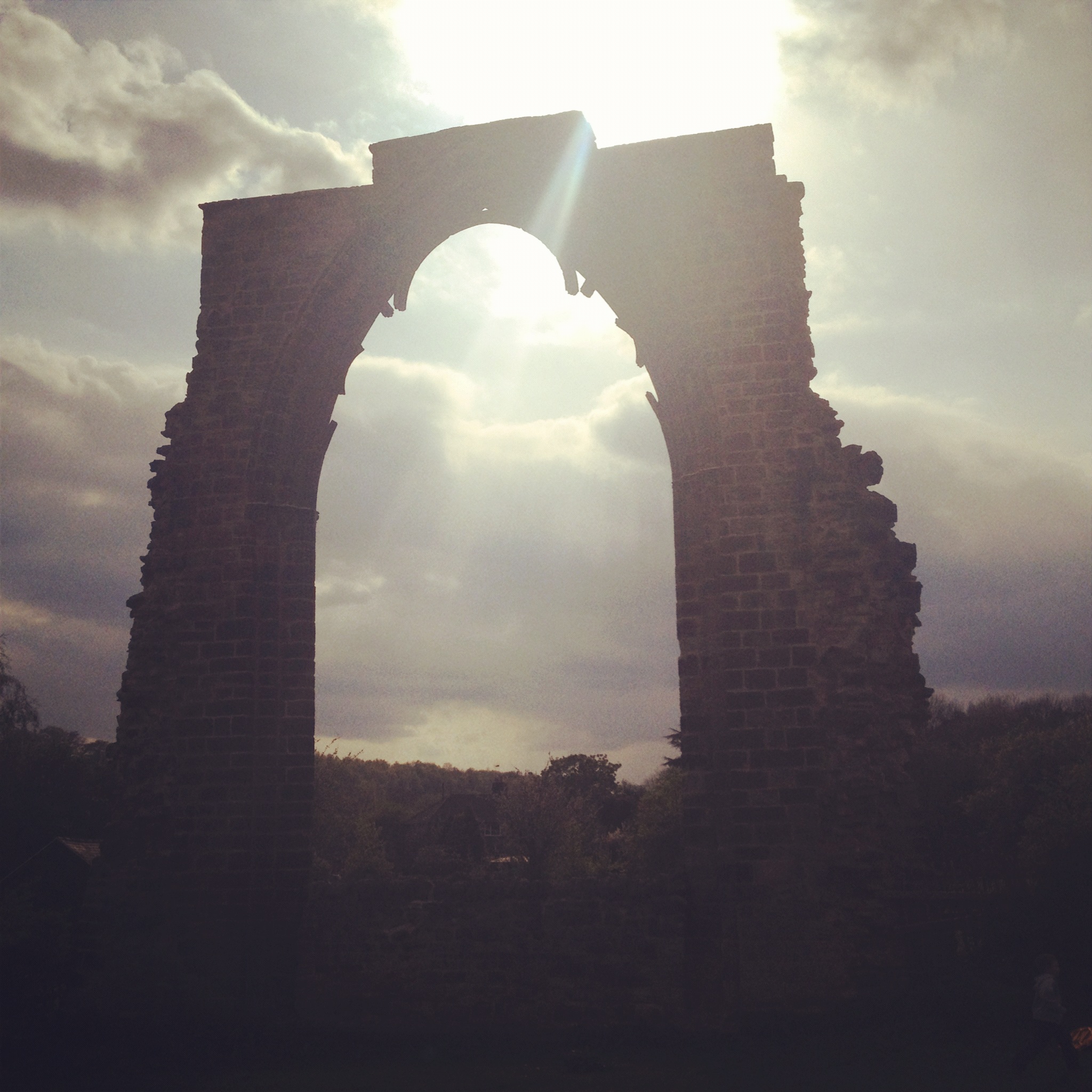 Catholic
Longing for England, Longing for Home
Letters from the Edge of Elfland 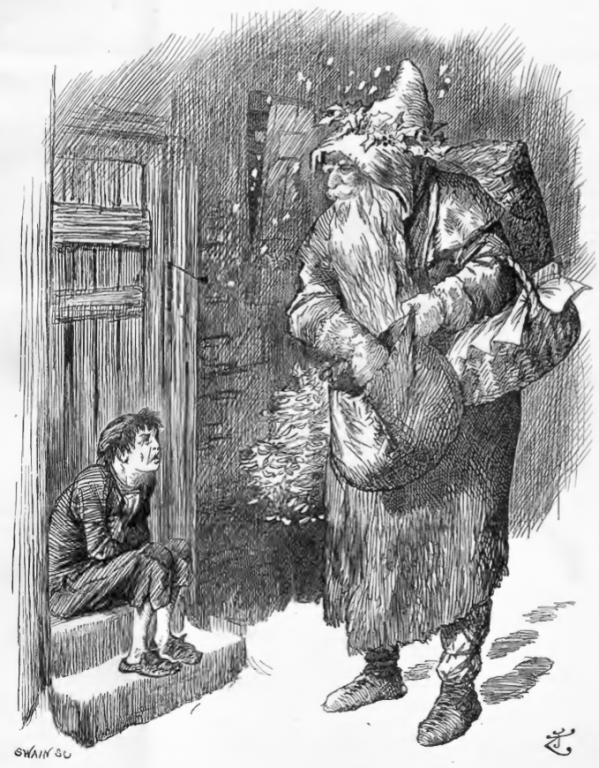 Catholic
Hope and Death in Advent: Reflecting on Adventual...
Letters from the Edge of Elfland
TRENDING AT PATHEOS Catholic